LIVE: Build up to the big one… England v Germany in Euro 2020 last-16 is TONIGHT with Gareth Southgate ready to switch back to 3-4-3 at Wembley – and Phil Foden could join Jack Grealish in missing out on a start


England take on historic rivals Germany in a mouth-watering last-16 clash this evening, with the victor staring at a favourable route to the final ahead.

The Three Lions have been pragmatic but somewhat underwhelming en route to the knockout stages, claiming two wins and a draw from their three Group D encounters without conceding a goal.

They now renew their long-standing rivalry with Germany, who squeezed through Group F – or the ‘group of death’ – to set up the eagerly-anticipated fixture.

Southgate is set to switch from a back four to a back three as he reverts back to his World Cup style 3-4-3 formation, as he looks to better the likes of France, Portugal and Holland, who have already bowed out in an enthralling start to the round of 16.

Welcome. It’s a massive day if you are fans of Nigeria or South Korea, with both sides desperate for a result after […] 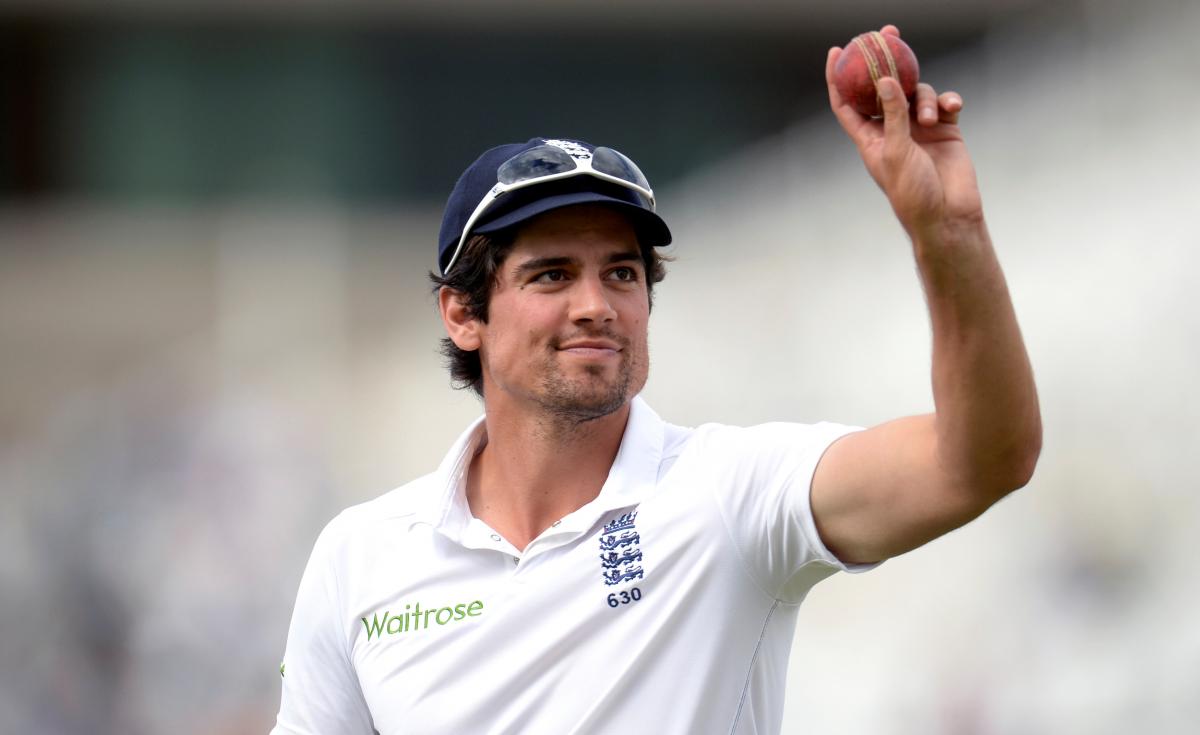 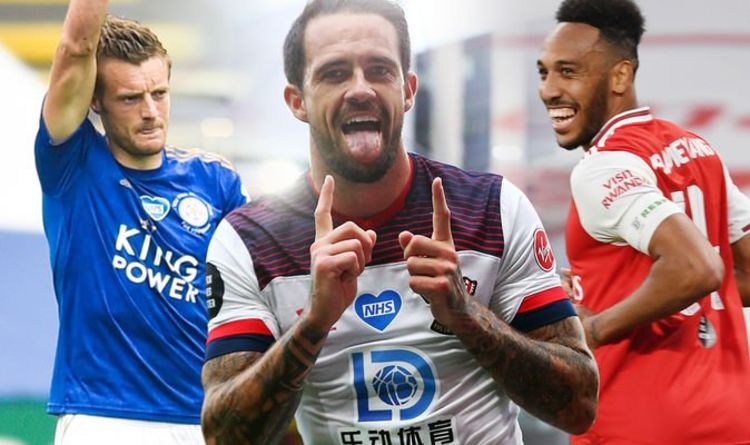