Officials assured residents of the Miami Beach-area condo that collapsed last week that their building was safe, despite a report that strongly indicated otherwise, while also disregarding residents’ concerns that nearby construction might compromise the stability of the beachside high-rise.

Champlain Towers South resident Susana Alvarez repeated to NBC News that Surfside town officials told residents in a 2018 meeting “that the building was not in bad shape.”

“The structural engineer has been around for a while,” Alvarez confirmed saying on NPR’s “Weekend Edition.” “We took out $15 million to fix that building at his say so. No one ever, ever, ever told us that that building was in such bad shape. No one. No one.”

The day after the November meeting, Surfside building official Rosendo Prieto wrote in an email that “it went very well.”

“The response was very positive from everyone in the room,” he wrote. “All main concerns over their 40-year recertification process were addressed.”

But an engineer had warned a month earlier that there was evidence of “major structural damage” below the building’s pool deck.

The consultant, Frank Morabito, had been hired to get a start on a 40-year recertification process, as is required under Miami-Dade County building code.

Champlain Towers South was built in 1981, and was undergoing a roof replacement to be in compliance with the report when half the building flattened early Thursday morning.

Miami-Dade County Mayor Daniella Levine Cava said Monday that another body had been recovered, bringing the death toll to 10. More than 150 people remain unaccounted for.

Levine Cava said the 24/7 multi-agency search and rescue operation was ongoing. The number of people who have been accounted for is 135.

Morabito’s report, released by Surfside officials Friday, included pictures of what he wrote was “abundant cracking” and crumbling in the underground parking garage of the 12-story building.

Morabito also said the waterproofing below the pool deck and entrance drive was failing, “causing major structural damage to the concrete structural slab below these areas.”

“Failure to replace the waterproofing in the near future will cause the extent of the concrete deterioration to expand exponentially,” he said.

Morabito recommended that concrete slabs, which were “showing distress” by the entrance and pool deck, “be removed and replaced in their entirety.” He said the concrete deterioration should “be repaired in a timely fashion.”

That pool was swallowed into a massive sinkhole shortly before the collapse, now-missing resident Cassondra “Cassie” Billedeau-Stratton told her husband on the phone before her line went dead.

Moshe Candiotti, who survived Thursday’s collapse, said he was never made aware that the building could have structural issues when he moved in 14 months ago.

“Why didn’t they shut the building at the time,” Candiotti, 67, who was in the building during the collapse, asked after being told about the 2018 report.

“I’m upset, but what are you going to do? Somebody has to take the blame for it,” he said. “They should have notified me.”

Surfside Mayor Charles Burkett said Monday that city officials’ failure to disclose the details in the report was “disturbing.”

Officials still have not determined what caused the collapse. Morabito Consultants said in a statement that it was “working closely with the investigating authorities to understand why the structure failed.”

Donna Berger, an attorney for Becker, a law firm that has worked for the resident-led Champlain Towers South Condominium Association Inc. since 1993, said Monday that “our focus is on the recovery efforts.”

“There are still 150 people unaccounted for and the window of opportunity to find them alive is closing,” she said. “There’s a more appropriate time to unravel what happened and why.”

Berger, however, said Friday that engineers are looking at whether construction of a high-rise next door “played any sort of role in destabilizing the building.”

Mara Chouela, a member of the resident-led Champlain Towers South board, emailed Prieto in early 2019 hoping raise a red flag about the construction.

“We are concerned that the construction next to Surfside is too close,” she wrote. “The terra project on Collins and 87 are digging too close to our property and we have concerns regarding the structure of our building.”

Prieto responded, “There is nothing for me to check.”

“The best course of action is to have someone monitor the fence, pool and adjacent areas for damage or hire a consultant to monitor these areas as they are the closest to the construction,” he answered.

Chouela thanked him. “We thought since they are very close to the city limit that the city could [do] something. We will revert to our attorney to make sure that our property is not being damaged,” she responded. While adjacent to Champlain Towers South, the new construction is in the city of Miami Beach.

Prieto did not immediately respond to requests for comment Monday. He told The Miami Herald that he does not remember getting the 2018 report, nor does he remember receiving the 2019 emails from Chouela.

Officials are now considering whether Champlain Towers South’s sister property should be temporarily evacuated in order for a forensic study to be conducted.

Burkett said that he does not believe Champlain Towers North could potentially fall down, but he said he did not have an answer about whether the building is safe, noting that it the 12-story building is the same design as Champlain Towers South and was probably built with the same material.

Miami-Dade County will conduct audits of all buildings 40 years and older, the Levine Cava announced Saturday. The process will be conducted within the next 30 days.

“We want to make sure that every building has completed its recertification process, and we want to move swiftly to remediate any issues that may have been identified in that process,” she said.

Officials said Monday that local investigations into what caused the building to collapse would determine if state building protocols need to be changed.

The National Institute of Standards and Technology said it was sending a team of six to the site of the collapse. After the team, which investigated in the aftermath of Sept. 11, 2001, does its initial assessment, it will decide whether to do a complete investigation that would likely inform future federal building codes.

Gov. Ron DeSantis said Monday that the local investigations would take a good deal of time but would be completed “as soon as possible”, while the likely NIST investigation would take even longer. 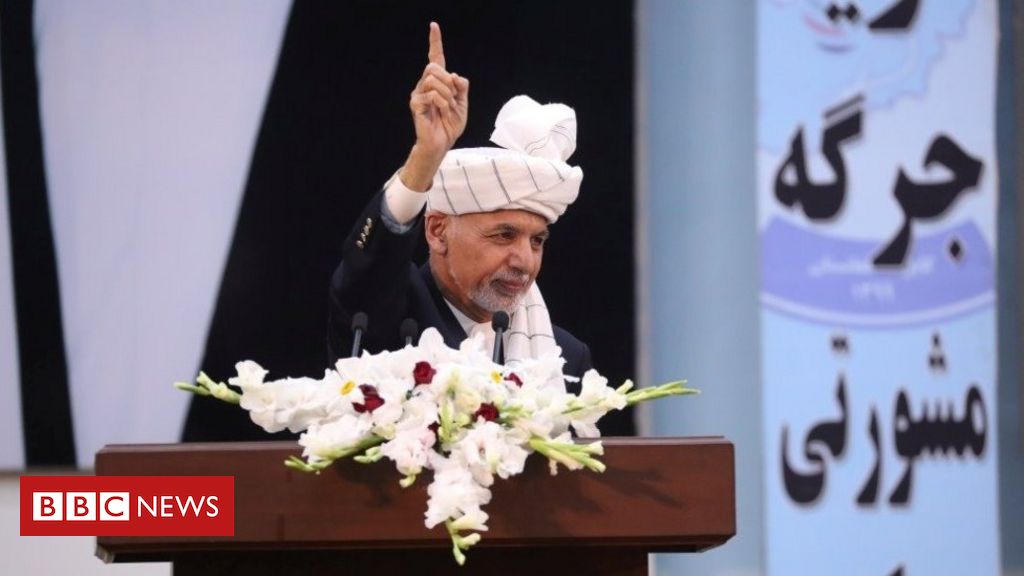 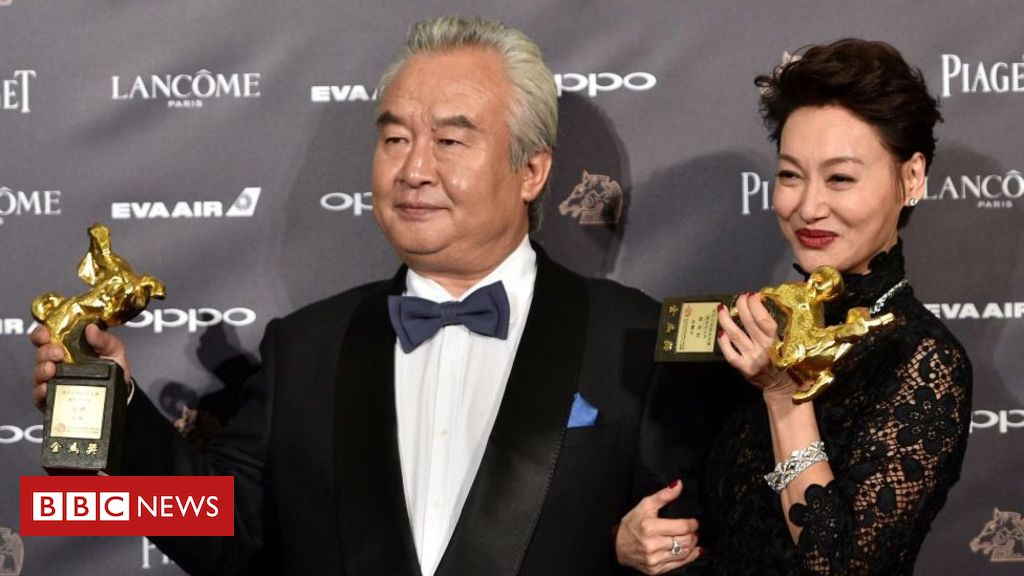 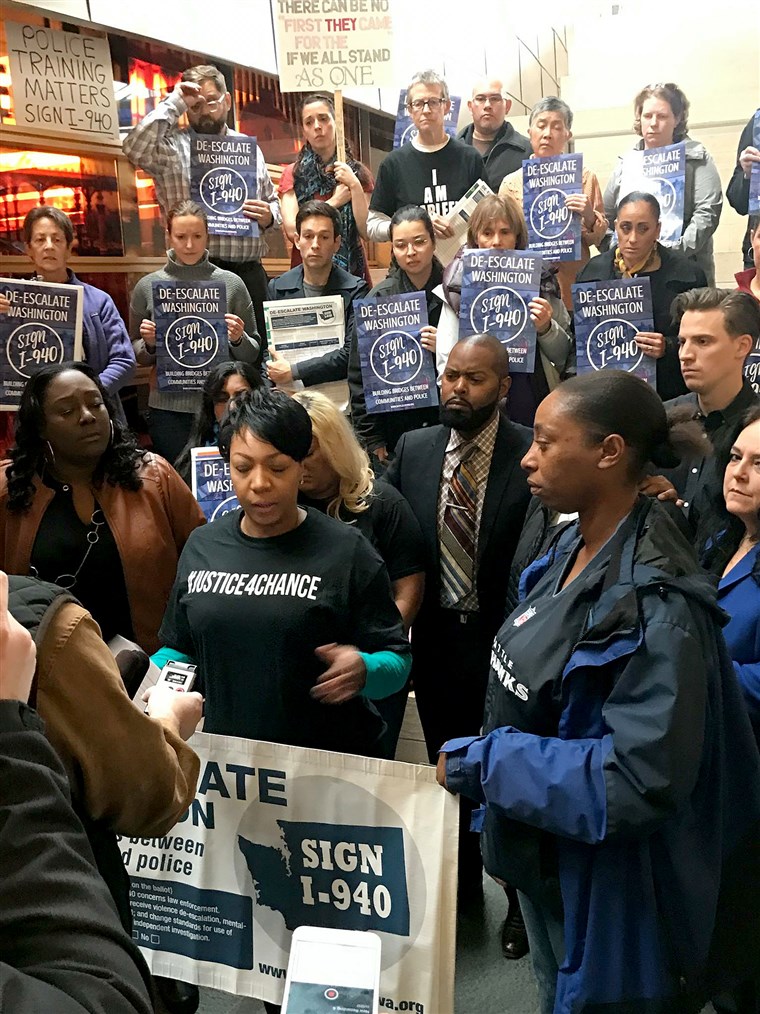