Finally! A public policy idea I can get behind!

The minister for Indigenous Australians, Ken Wyatt, says he is worried about low vaccination rates in remote communities after a cluster of Covid-19 cases connected to a goldmine in the Northern Territory increased to seven on Monday.

Darwin and surrounding areas have been put into lockdown until 1pm on Friday amid concerns about the significant risk posed to Indigenous communities.

Wyatt told the ABC on Monday there was significant vaccine hesitancy in some communities. “I don’t want to see any deaths within our communities,” he said.

The minister pointed to a remote community near the Tanami mine, where only 18 people out of 400 had been vaccinated, with residents concerned about what they were reading on social media about the AstraZeneca vaccine.

You can read the full report from Katharine Murphy and Lorena Allam below:

Facebook will allow state and federal governments, police, and health departments in each state and territory to send local alerts about Covid-related issues to users from Tuesday.

Similar to the local alerts already in place for fire and emergency services last year, people who follow a state health department or police service’s page on Facebook will be alerted to Covid outbreaks and other Covid-related information through Facebook.

When they rolled out the feature in the US, pages that sent posts marked as local alerts received 250% more views on average than other posts.


We hope this feature will be another important communication tool for health, police and central government agencies to share updates to people about critical events happening in their local area. For example, with Covid-19 breakouts in different places around the country, Local Alerts could be used to advise communities about recent outbreaks, travel restrictions or lockdowns areas, and other requirements as situations develop and evolve.

As expected, we will be hearing from the NSW leaders at 11am Sydney time.

Yesterday premier Gladys Berejiklian said they were expecting numbers to get worse before they get better, so I’ll bring you all the updates and numbers when they stand up.

NSW Health has just tweeted out a list of new venues and times of concern.

These include Specsavers at Bondi Junction Eastgate between 3pm and 5.30pm on Saturday, and the Bondi Beach McDonald’s between 11.30am and 12pm on Friday.

Perhaps his opinions have changed in the cold light of morning.

The NSW premier has warned that Covid-19 case numbers may “go up considerably” after the state recorded 18 new local infections, reports Hannah Ryan and Maureen Dettre from AAP.

Some 130 people have now picked up the virus locally since 16 June, when the case of an unvaccinated limousine driver was reported at Bondi in Sydney’s east.

While the tally was significantly lower than the 30 cases in the previous 24-hour period, Gladys Berejiklian told reporters on Monday, the NSW public needs to brace itself:

The numbers won’t decline for at least another five days, according to chief health officer Kerry Chant.

A city-wide lockdown was called on Saturday afternoon after cases started seeping out of Sydney’s east into other areas.

But half of them were not in self-isolation at all and were moving around in the community.

More than 500 school students from South Coogee public school are also isolating after four of their classmates acquired the virus. Another student, at Emanuel school in Sydney’s east, attended school while infectious, Chant said.

A friendly reminder that if you are confused by the jigsaw of travel restrictions across Australia we have broken it all down for you in one handy explainer.

You can check it out below: 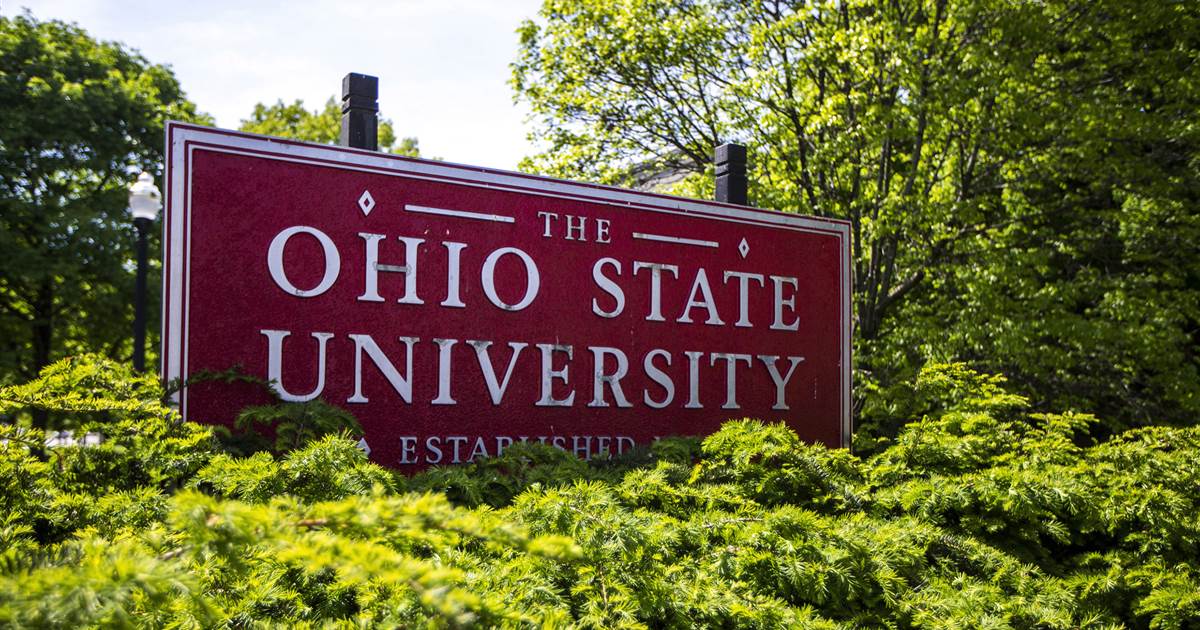 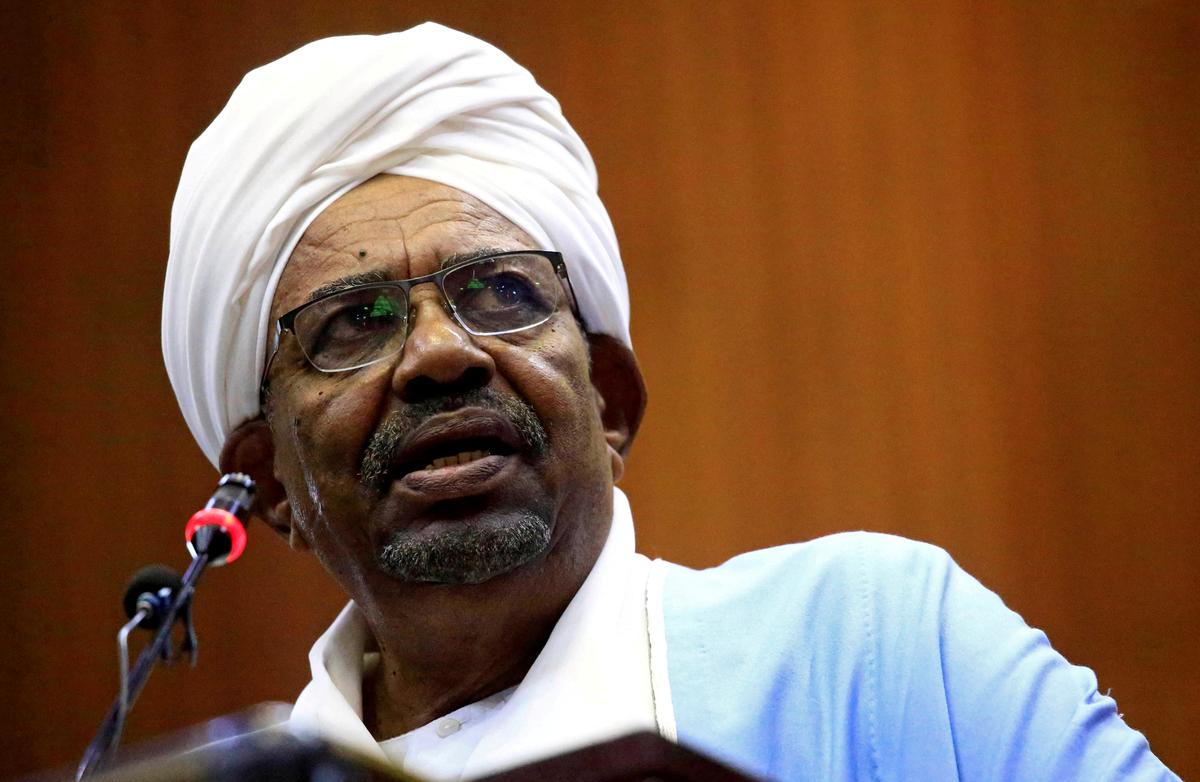 KHARTOUM (Reuters) – Sudan has made a surprise opening to Israel, announced compensation over the bombing of a U.S. warship 20 years […] 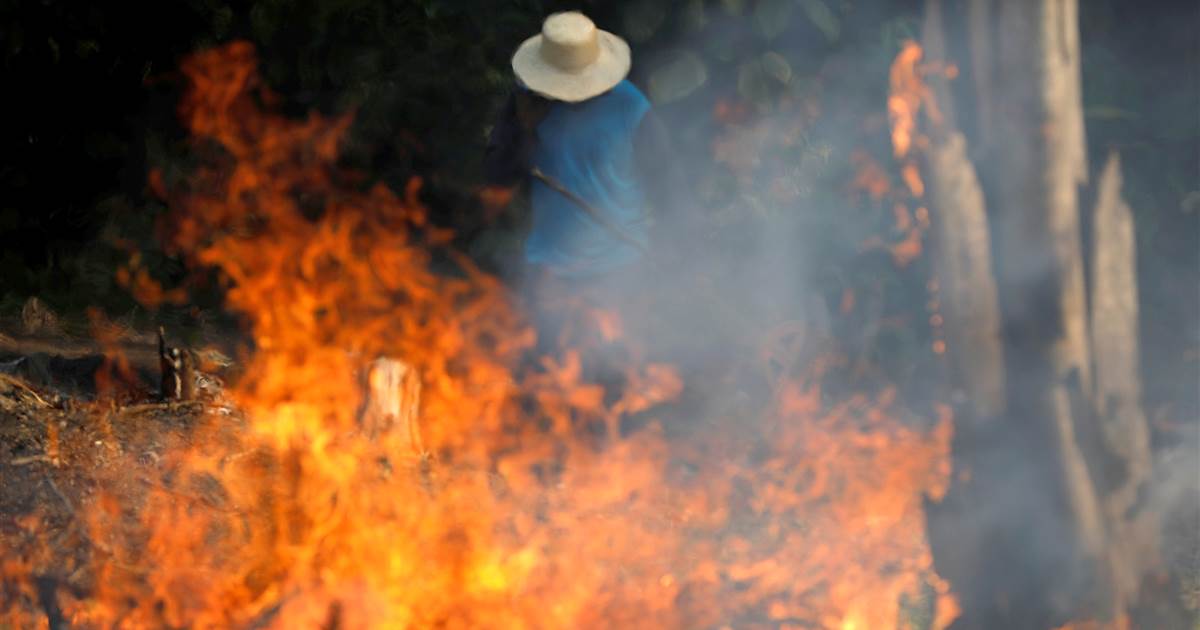 A record level of fires in Brazil’s Amazon region has been linked to an increase in deforestation, inspiring a #prayforamazonia social media […] 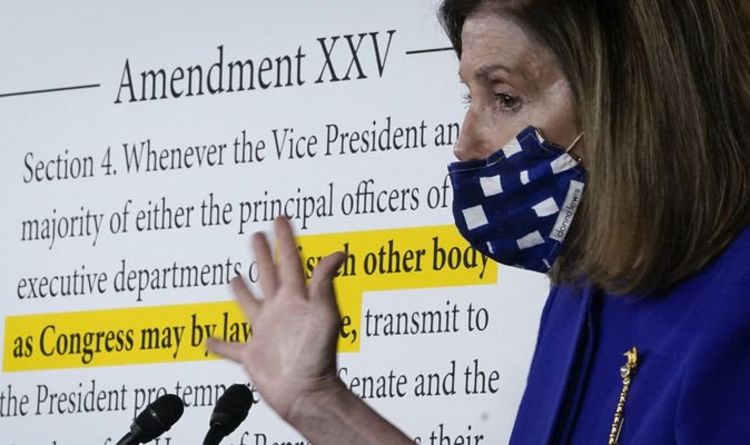