A pedestrian crosses an empty intersection at morning commute hour in the city centre during a lockdown to curb the spread of a coronavirus disease (COVID-19) outbreak in Sydney, Australia, June 28, 2021. REUTERS/Loren Elliott

SYDNEY, June 28 (Reuters) – Australia’s COVID-19 response committee is due to hold an emergency meeting on Monday as outbreaks of the highly contagious Delta variant across the country prompted a lockdown in Sydney and renewed restrictions elsewhere.

More than 20 million Australians, or around 80% of the population, are now under some form of lockdown or COVID-related restrictions as officials grapple with COVID-19 flare-ups in almost every state or territory.

“I think we are entering a new phase of this pandemic, with the more contagious Delta strain,” federal Treasurer Josh Frydenberg told the Australian Broadcasting Corp on Monday, adding Australia was facing a “critical time” in its fight against COVID-19.

Sydney, Australia’s most populous city and the capital of New South Wales (NSW) state, began a two-week lockdown over the weekend.

Eighteen new local cases were reported in NSW on Monday, compared with 30 a day earlier, taking the total infections in the latest outbreak to 130 since the first case was detected nearly two weeks ago in a driver for overseas airline crew.

“With this strain, we are seeing almost 100% transmission within households.”

An initial two-day lockdown in the northern city of Darwin, scheduled to end on Tuesday, was extended to Friday after the Delta variant of the virus was found in a fly-in, fly-out mine worker.

A health alert was issued over the weekend for hundreds of passengers after an infected Virgin Australia cabin crew member worked on five flights covering Brisbane, Melbourne and the Gold Coast.

Australia has so far fared much better than many other developed countries in tackling the spread of the coronavirus, with just over 30,500 cases and 910 deaths.

NSW police fined 44 people for breaching stay-at-home orders, including a pair of naked sunbathers who became lost in a national park after being startled by a deer.

“Not only did they require assistance from police to rescue them, they also both received a ticket for A$1,000 ($759),” NSW Police Commissioner Mick Fuller told reporters. 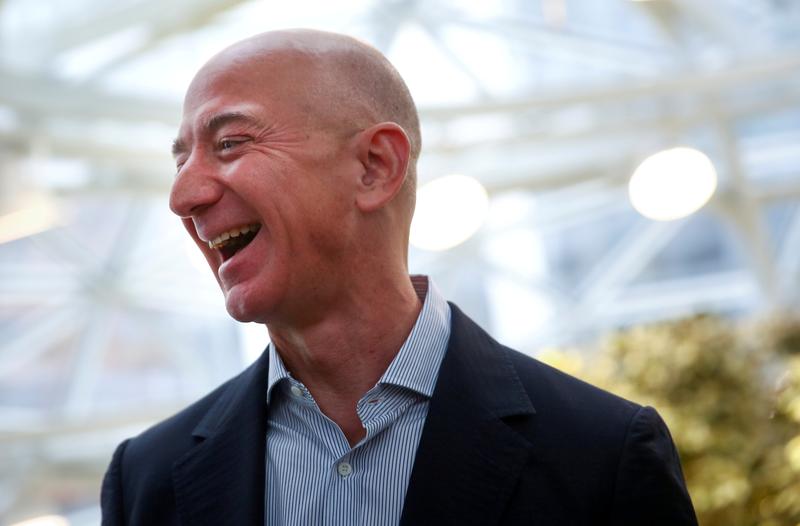 By Patturaja Murugaboopathy, Gaurav Dogra (Reuters) – Technology companies led by their founders have been the standout winners in share price performance […]

This is really encouraging news on the Oxford AstraZeneca vaccine that, obviously, we’ve been backing since the start. And I’m really very […] 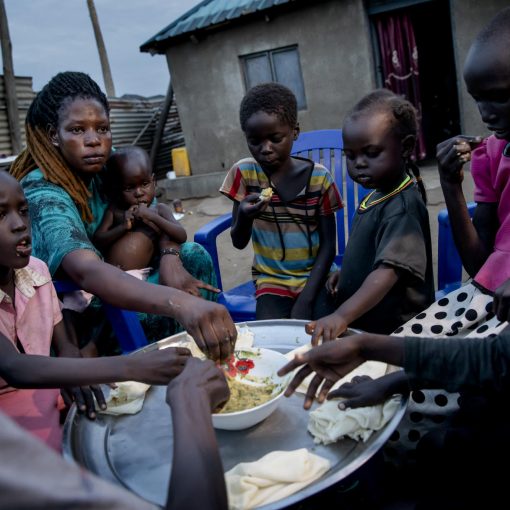 UNITED NATIONS (AP) — The COVID-19 pandemic is hitting conflict-ridden and impoverished countries much worse this year than in 2020, with many […] 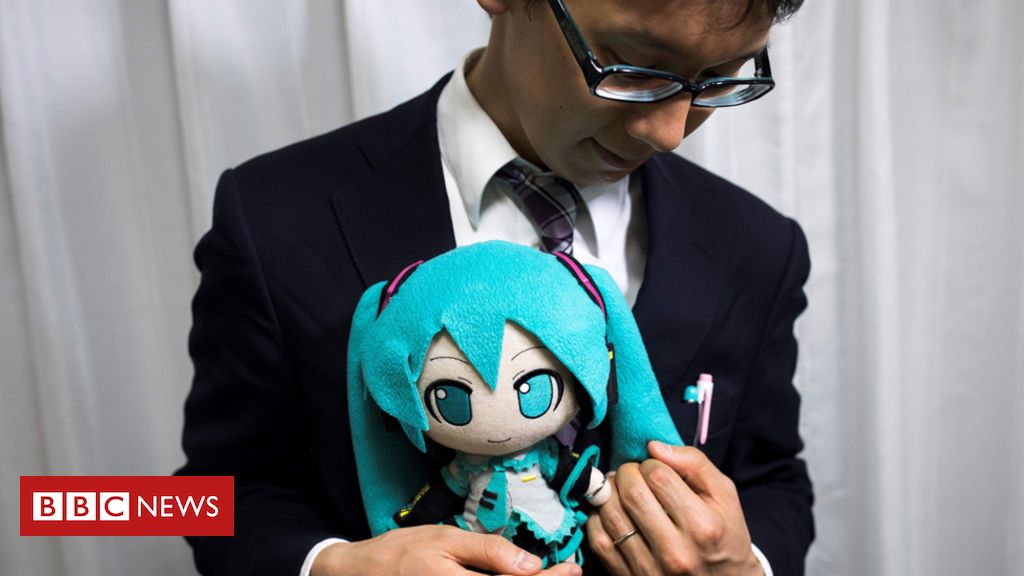 Image copyright Getty Images There is a word in Japanese for people who are obsessed with video games and anime – otaku. […]