Queensland coach Paul Green has suggested the blame for Ronaldo Mulitalo’s cruel State of Origin withdrawal on the morning of the game lies with the NRL. A late call up after injury on Saturday to Reece Walsh, Cronulla winger Mulitalo was quickly under investigation when questions were raised about the New Zealand-born talent’s eligibility.

The Maroons were unable to prove he had arrived in Australia before his 13th birthday and, despite Mulitalo playing under-18s and under-20s for Queensland, were forced to withdraw him or face the possibility of forfeiting.

Xavier Coates, dropped after the game-one loss, was hastily recalled and rushed into Queensland camp just eight hours before kick-off at Sucncorp Stadium, where the Blues piled on the pain in a 26-0 win that clinched the series.

The QRL hope to prove Mulitalo is eligible by producing documents that show he did arrive in Australia before he turned 13. He is also a chance of receiving the green light to play in Game Three by virtue of the ARL Commission’s discretionary powers.

Green indicated Queensland would be up for a fight. “It’s obviously a massive breakdown in the process and I don’t think that’s finished yet,” he said. “All the information that was available to us, [indicated] he was able to play.

“He signed his last two contracts and in that he signed his eligibility to say he was. We don’t register the contracts, we aren’t part of that process. We just get a list off a database [from the NRL] that says they’re eligible based on that.”

Green has plenty on his plate after the loss followed a record 50-6 hiding in Townsville and Sunday marked the first time Queensland had been kept scoreless in Brisbane. It also left the Blues on track to record the most dominant series win in history, beating the 62-point differential NSW managed in 2000.

“We probably have to adjust a few things in camp [in Game Three], we’ve got nothing to lose,” skipper Daly Cherry-Evans said. “Again we’re looking for the answers, but (in terms of) the motivation factor, you’d have to say their’s is a lot higher than ours at the moment.” 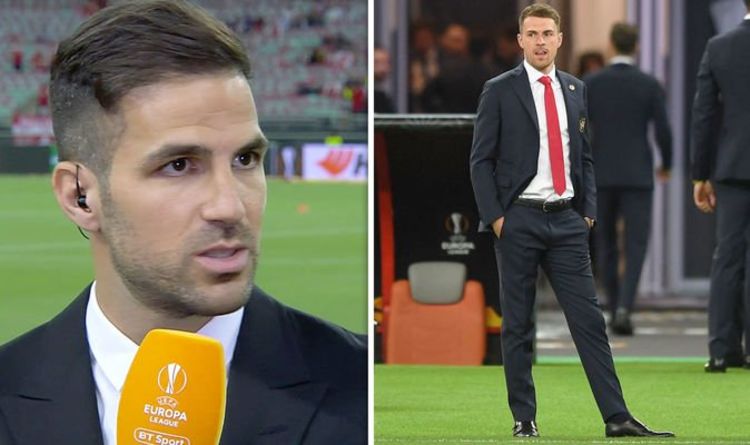 That is according to former Arsenal and Chelsea midfielder Cesc Fabregas. Fabregas played alongside Aaron Ramsey for three years at the Emirates […] 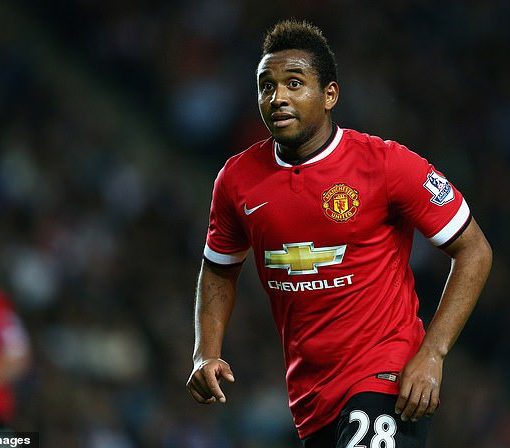