A crew of gold miners in Yukon, Canada, have uncovered the partial skeletons of several woolly mammoths, according to local newspaper The Whitehorse Star.

Grant Zazula, the head paleontologist for the Yukon government, told the paper that it was a “super-exciting” discovery that sparked many questions.

He explained that while miners often come across individual bones, it’s rare to find partial skeletons intact and even more rare to find multiple skeletons in the same location. He told the paper that the bones could belong to as many as 4 or 5 woolly mammoths.

In an email to Live Science, Zazula explained that the way the bones were found suggests that mammoths were part of the same family or herd.

They probably died around 29,000 years ago, Zazula told Live Science, judging by the volcanic tephra they were found near.

“We have all this material now, and now it is basically a detective story to determine what was going on,” Zazula said to The Whitehorse Star. Part of the mystery will be uncovering whether the mammoths were related and how they died.

The team of gold miners discovered the bones at Little Flake Mine near Dawson City, which is where the reality TV show “Gold Rush” is filmed. Parker Schnabel, who stars in the show, owns the mine..

Trey Charlie, a miner who discovered the bones, told CBC News it was “probably one of the best days I’ve had working. It’s so much fun to discover these things.”

“Throughout the day, I was picking bones. Ribs, teeth, all kinds of things.”

Woolly mammoths roamed North America and Eurasia during the Ice Age and mostly went extinct around 10,000 years ago. Scientists are not certain what led to their extinction, but many believe climate changes and a rise in human hunters were the cause.

Their closest living relatives are the modern Asian elephant, with the main difference being that mammoths had thick, shaggy coats to help them survive in freezing temperatures.

Gold miners in Yukon have been uncovering mammoth bones and tusks since the Klondike Gold Rush over a century ago.

“Miners need to remove all this frozen silt to get to the gold-filled gravel in the valley bottoms, and when they do that, they often uncover the remains of ice age animals,” Zazula explained to Live Science.

Yukon’s cold but dry climate meant that glaciers didn’t form there during the Ice Age, making it an attractive habitat for grazing mammals.

Zazula added that the miners will resume mining at the site in a few weeks and that more mammoth skeletons could be found.

The miners have handed the skeletons over to the Yukon government for further research. 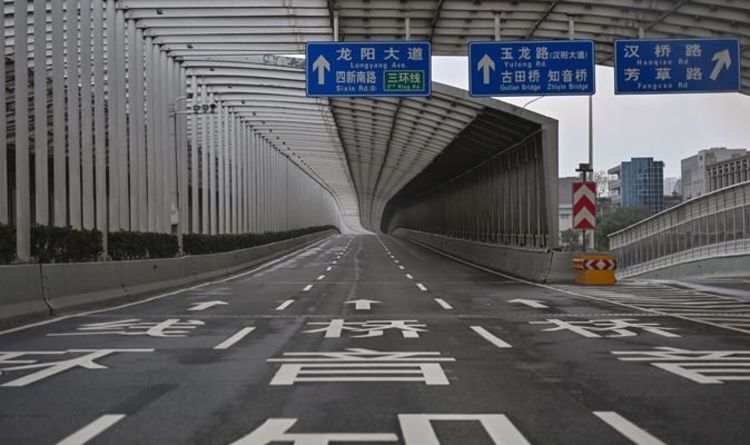 China has taken drastic measures in an attempt to control the coronavirus outbreak, and no city is under more intense lockdown than […] 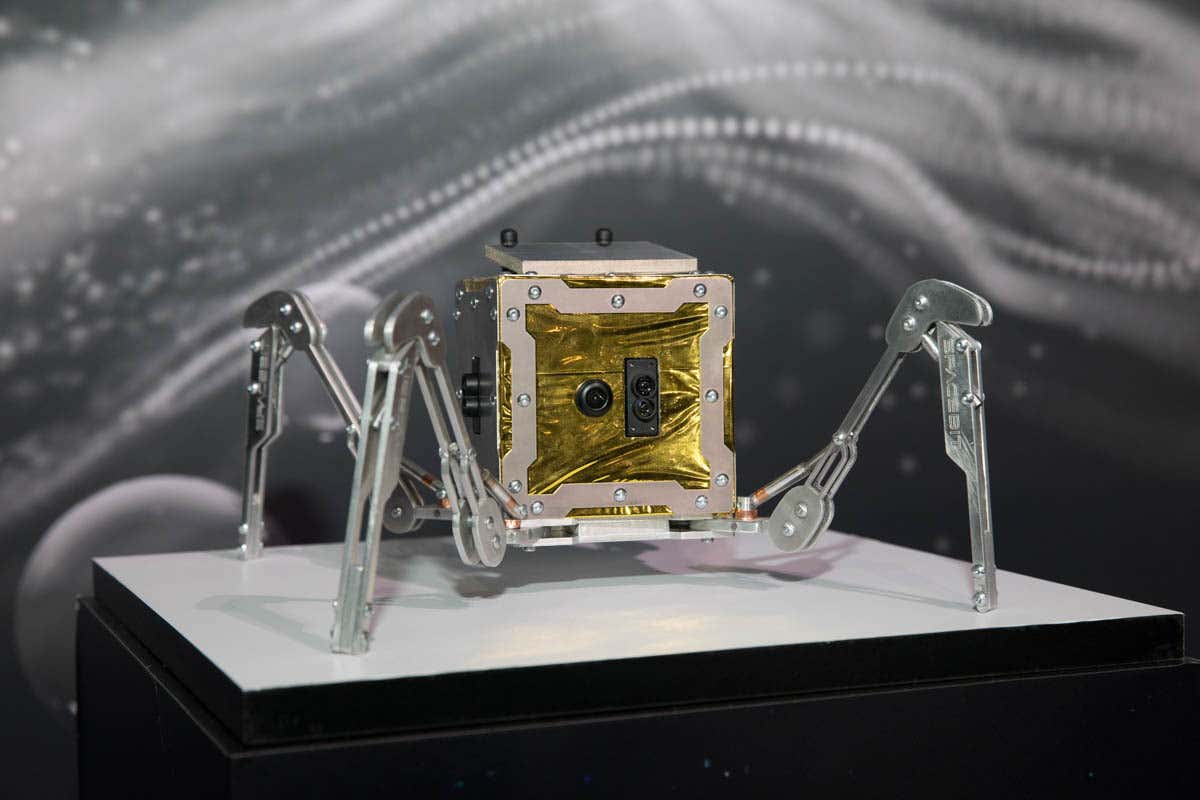 By Leah Crane The SpaceBit rover will explore the moon’s surface with its legs, and will send its data back to the […]

The Starhopper, SpaceX’s prototype for its interplanetary spacecraft Starship, made its first flight without a leash tying it to the ground on […]