“The pair sat next to each other and were not shy about showing PDA. They kissed multiple times and were holding hands when not eating,” an eyewitness revealed to Us about the new couple on Friday, June 25. “When not chatting with each other, Malika appeared to bond with his sister, Olivia Jane Middlebrooks.”

According to the insider, the Love Island alum, 22, called the Sky High star, 38, “baby” throughout the night.

“They also talked about their highest and lowest moments of the day and he said his high was hearing her sing in the shower that morning,” the source noted to Us.

Haqq was previously linked to O.T. Genasis. They split in June 2019 after dating on and off for two years. Three months later, Haqq announced that she was pregnant with her first child. Their son, Ace, was born in March 2020.

The Dash Dolls alum previously opened up about how the exes work to raise their child together.

“Coparenting is a journey,” Haqq exclusively told Us in September 2020. “The person that will decide if it was a success is Ace.”

Johnny, for his part, dated Cely Vazquez after meeting on season 2 of Love Island. The duo confirmed their split earlier this year.

“Thank you so much for everything. I appreciate the time we spent together on this unforgettable journey,” the Virginia native wrote via his Instagram Story in January. “I will forever cherish the fun we had, the laughs we shared, and the memories we created. Thank you to all of the fans who loved and supported us the whole way through. Much love.”

Vazquez, 25, took to social media to update fans about their breakup as well.

“Because you’ve all been such a close part of our relationship, I wanted to share with you that Johnny and I are no longer together,” the California native wrote via Instagram at the time. “While our relationship has been public from the start, I do ask that you respect this decision and our privacy during this time.”

She continued, “There is no reason to speculate, I am so thankful for our time together, but now it’s simply time for each of us to focus on our own personal journey. I hope that you continue to support each of us individually as we move forward, heal and continue to follow our dreams.” 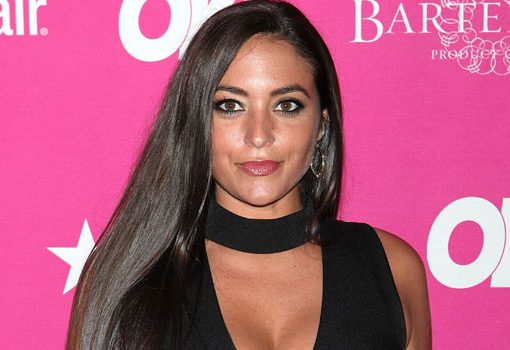 Sammi ‘Sweetheart’ Giancola is no longer wearing the ring Christian Biscardi gave her when he proposed in March 2020. Sammi Giancola, 34, […] 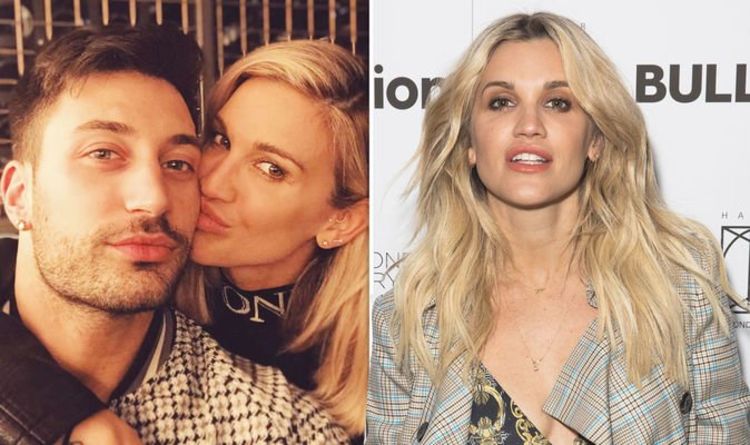 “Yeah all the hormones and everything. “It actually didn’t work for me which I wasn’t fully aware that that could even happen […] 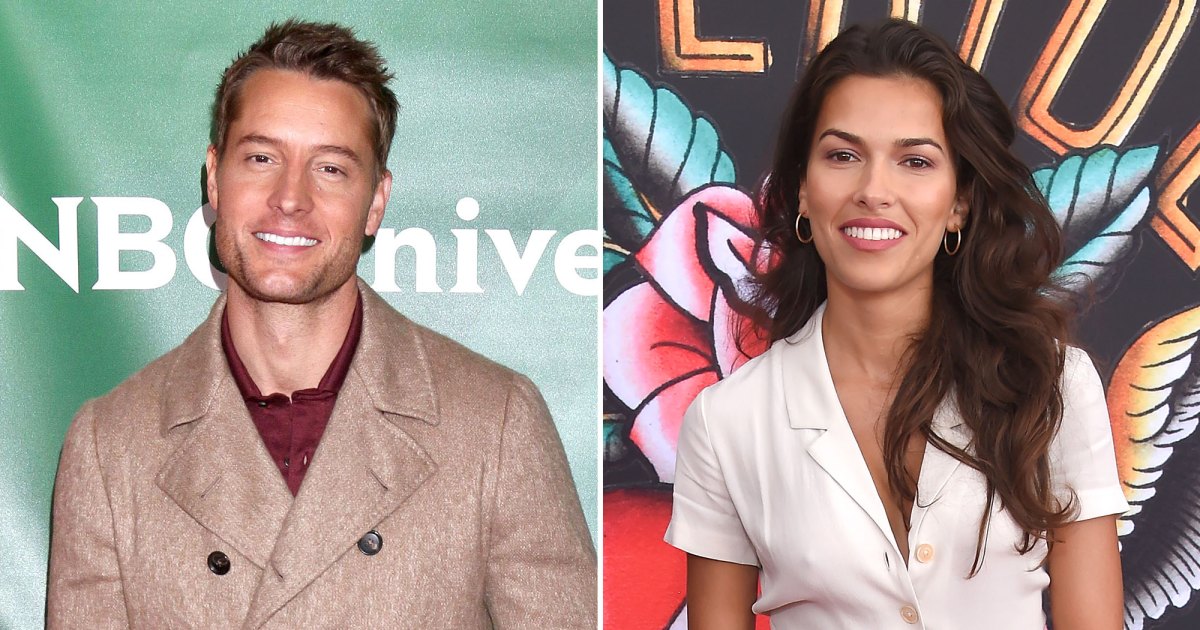 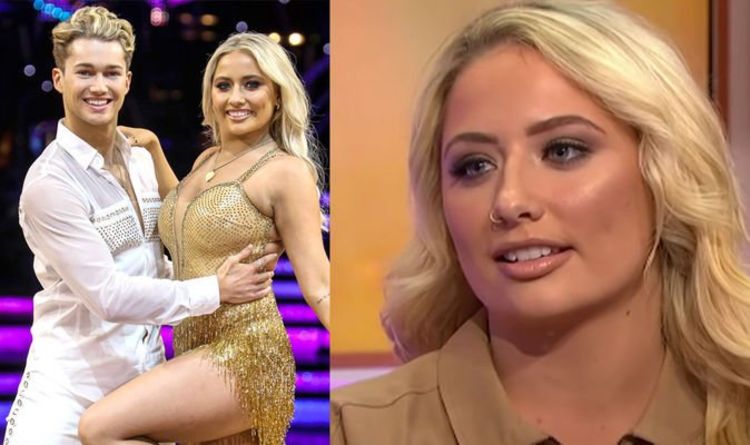 Strictly Come Dancing star Saffron Barker, 19, has confessed the “bane” of her life” while she and former professional dancer AJ Pritchard, […]