Buyers desperate to get in before the deadline are currently making a mad rush to get the £15,000 discount on the buying process before it’s too late. The end of the Stamp Duty holiday, which has removed the tax levy on properties up to value of £500,000, has resulted in skyrocketing house prices in 2021.

The waiving of the levy has resulted in a property boom, with average house prices rising by more than £20,000 in a year according to some estimates.

But what is going to happen to the property market once the holiday is over?

Experts are divided about what turn the market will take, or if it will turn at all – and some areas could be more affected than others.

Kevin Shaw, Group Managing Director of Residential Sales at LRG, told Express.co.uk that he expects sales to keep the momentum they’ve had throughout the holiday period.

He said: “The Stamp Duty Holiday has been positive news for both the property sector and the wider economy.

“While it has been a crucial boost for the UK, research among our customers revealed that the Stamp Duty Holiday was far less influential on movers’ decisions in the first quarter of 2021 than it had been in late 2020.

“Getting on to the property ladder is now the most influential factor for moving, representing 25 percent of buyers’ motivations.

“With that being said, our pipeline of sales is at a record level, and therefore we expect that completions in Q3 will also hold up, despite the end of the Stamp Duty Holiday.”

Mike Fitzgerald, Executive Chairman at Coulters Property told Express.co.uk: “House prices have been incredibly volatile in recent months, the lack of stamp duty has seen a natural increase in the price of houses.

“We are now halfway through the year and whilst house prices haven’t quite settled yet, there is a (vague) stability about the market.

“Unfortunately we are quickly heading towards a position where the number of people wanting to buy a house outweighs the number of available houses, which of course contributes to the average house price.”

Mr Fitzgerald reckons the current huge demand for houses could drop toward the end of the year, resulting in a “slight dip” in prices.

He continued: “It will be interesting to see what happens beyond the end of the stamp duty holiday, there have been rumours of an extension, which possibly would only increase how long the demand goes on for, but if the stamp duty ends we could see an end to the massive demand.

“People are currently moving into houses that weren’t affordable before because they have the extra money from no stamp duty.

“I believe that once stamp duty is reintroduced and we are heading back towards normality we will see a house prices slump and head back towards ‘normal’ prices.”

But a change in house prices is likely to depend on where you live, as the coronavirus crisis has changed how we live and work.

Chris Salmon, Operations Director of conveyancing specialists Quittance Legal Services told Express.co.uk: ”We are only anticipating the end of the Stamp Duty Holiday to dampen demand for property in rural areas where prices have been astronomically inflated due to a combination of the holiday itself and the move to remote working.

“A return to office and hybrid working, combined with the reintroduction of 95 percent mortgages, should see house prices and buyer demand continue to increase in larger cities.

“People who relocated to more rural areas may see their house go down in value slightly, but this should only be temporary as people move back to the city.

“There is no need to worry about falling into long term negative equity as growth should continue as normal in the coming years.”

Cormac Henderson, CEO of national home buying service Spring, believes demand will continue and a crash is unlikely due to other factors, such as continuing low mortgage rates and lack of available properties to suit the post-coved buyers desire for more space.

He told Express.co.uk: “Following the end of the stamp duty holiday a crash is unlikely for three reasons. Firstly because mortgage rates remain at historical lows, at a level of affordability less than 25 percent of the average monthly income, which means buyers can source the lending necessary to pay higher prices.

“Secondly, demand remains strong particularly for properties with more space inside and out in less urban locations.

“There is not sufficient supply of the right kind of property to meet this demand.

“Finally, there is still ongoing pent up demand from as far back as the Brexit vote in 2016, to the election and now the pandemic.

“People have been sitting on the fence for some time and in many ways the pandemic has evoked a carpe diem approach to home moving.

“For many people the time has come to make that move they have always thought about.

“Spring anticipates a gradual rebalancing of supply and demand as more properties are listed for sale and buyer activity is tempered by rising unemployment.

“The rise in unemployment is expected to be gradual thanks to the flexible furlough scheme, which appears to have successfully avoided a wave of layoffs. The partial tapering of the SDLT exemption suggest a cliff edge is unlikely.

“Following a period of double digit growth, Springs analysts are predicting a 5-6 percent annual plateau towards the end of 2021 with a 3-4 percent resumption of normal property prince inflation by 2022.” 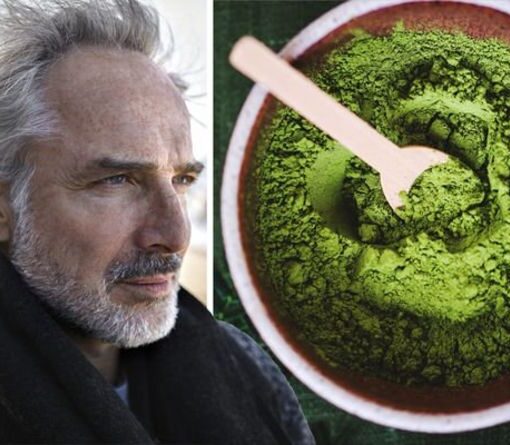 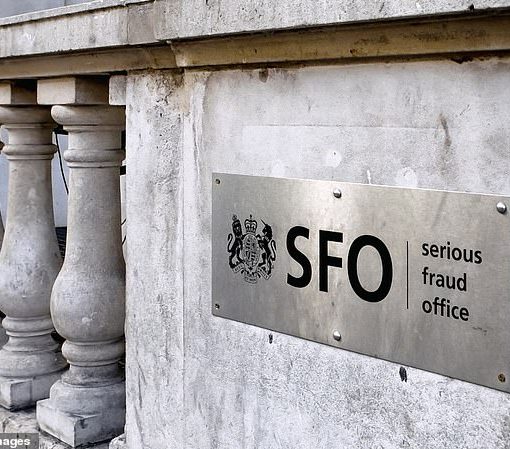 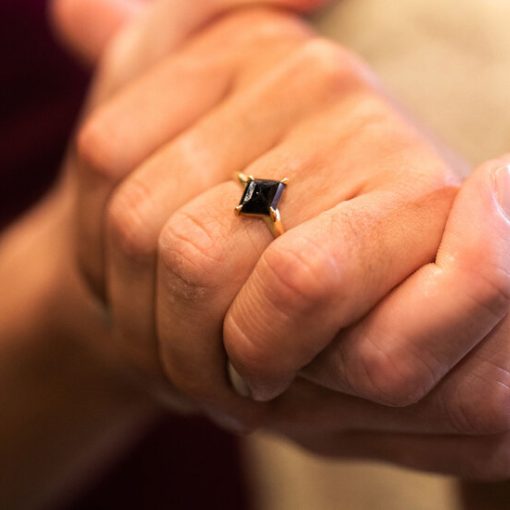 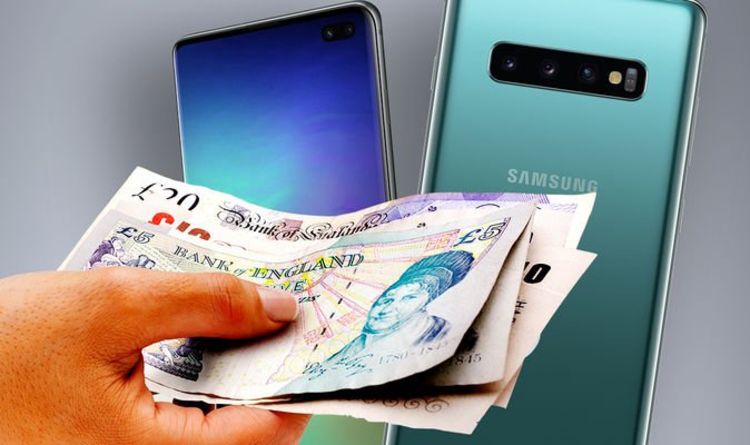