The first deceased victim of the Florida condo collapse was identified Friday as 54-year-old Stacie Fang — whose teenage son was rescued from the rubble, according to the Miami-Dade Medical Examiner.

“There are no words to describe the tragic loss of our beloved Stacie. The members of the Fang and Handler family would like to express our deepest appreciation for the outpouring of sympathy, compassion and support we have received,” the family reportedly said in a statement.

“The many heartfelt words of encouragement and love have served as a much needed source of strength during this devastating time. On behalf of Stacie’s son, Jonah, we ask you now to please respect our privacy to grieve and to try to help each other heal.”

Handler, a sophomore at Monsignor Edward Pace High School in Miami Gardens, was captured on camera being pulled from the building’s debris Thursday.

Other details about Fang were not immediately known Friday afternoon. 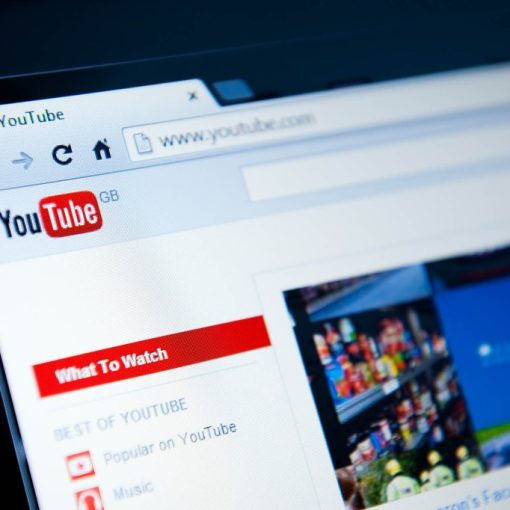 Here’s a YouTube trick I stumbled upon and now use all the time: When you’re trying to learn to do something and […] 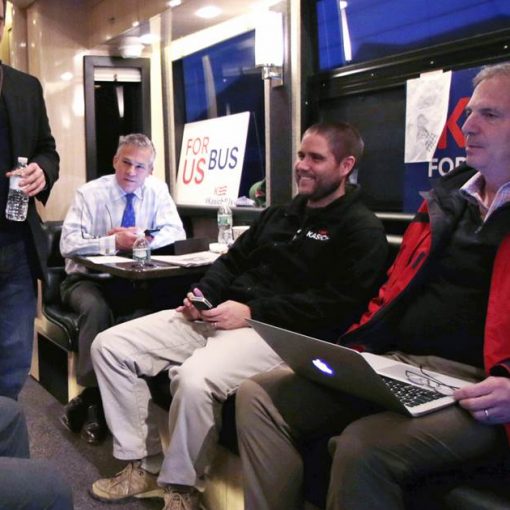 The Lincoln Project, one of the best-known and best-funded organizations in the so-called Never Trump movement, announced plans late Thursday to launch […]

FALLS CHURCH, Va. (AP) — A federal judge has rejected a request from a Libyan military commander who once lived in Virginia […] 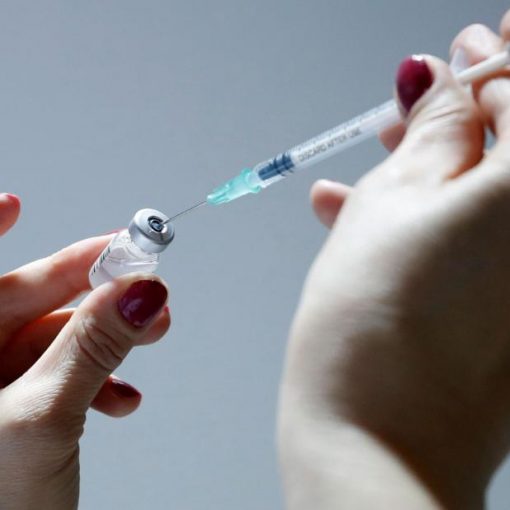