BBC meteorologist Carol Kirkwood often uses her social media pages to give updates on the day’s weather conditions and what Brits can expect. Today, she has shared a rare video and an array of selfies, delighting her online fans.

Carol, 59, is gearing up to celebrate the release of her debut novel, Under A Greek Moon, which will be available to purchase in just a matter of weeks.

As the release date approaches, Carol delighted her fans by sharing a key update with her 205,700 Twitter followers.

The BBC weather favourite couldn’t contain her excitement as she proudly gushed about her debut novel.

Fans described Carol’s reaction as similar to a young girl on her first date.

The BBC Breakfast regular shared a video as she beamed from ear to ear while holding a copy of Under A Greek Moon.

She exclaimed: “Hello! I am so excited because look what I have.

“This is the first copy of the export of the international book and this is me, this is the title, I have written this.”

As she showed fans different sides of the printed release, she added: “I’m on that side as well — I haven’t seen it before, here are some of the pages!”

Her fans couldn’t contain their excitement as they took to the replies section, with one tweeting: “You are lovely, as excited as a young girl on her first date.”

While a second added: “So lovely to see you holding a copy of your OWN book!”

“Congratulations! What an amazing achievement,” exclaimed a third.

Carol first announced that she would be turning her hand to literary work in February, confirming the news on her social media channel.

She said: “So excited! Can’t quite believe that something that started out as just an idea in my head, has materialised into my FIRST NOVEL!

James May, 56, revealed that his colleague Jeremy Clarkson losing his temper behind the scenes of Top Gear after “not getting a […]

Nothing to see here, folks! Diddy made headlines for posting a throwback photo of himself with Jennifer Lopez right after she started […] 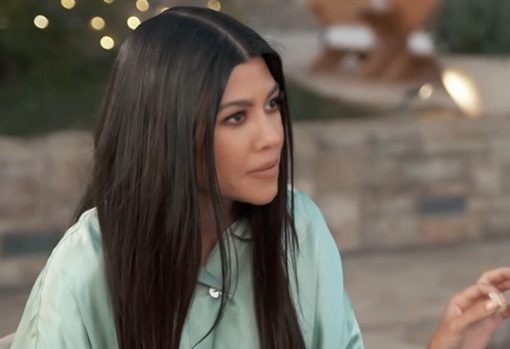 In a preview for this week’s all-new ‘KUWTK’, Khloe puts Kourtney in the hot seat about her dating life! Kourtney Kardashian‘s doing […] 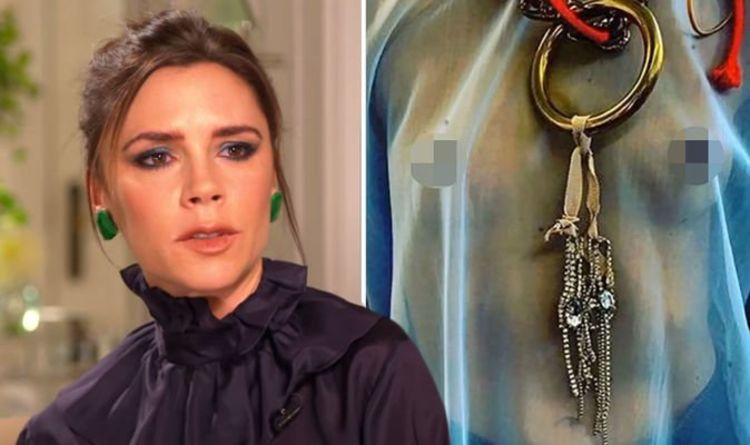 “I’d like to think we are a kind brand and that we extend that to our wider community. “Of course, we all […]