A voucher scheme that rewards kidney donors in the US for their altruism by letting someone they know get a kidney in future seems to be working.

Since it began in 2014, 250 people have donated a kidney under the scheme and six people in need of a kidney have used their voucher for a transplant.

Most transplanted organs are taken from people who die, but many more people need an organ than there are organs available, as only a small fraction of people die in a way that permits donation.

Some people who need a kidney can receive one from a living relative or friend, as most people can live with just one kidney. But the would-be donor may not be a suitable genetic match.

Clinicians have set up exchange schemes for genetically matched pairs or chains, where one donor gives their kidney to the relative of another donor, but these rely on everyone donating at around roughly the same time. Often, someone might want to help a younger family member with kidney disease by donating, but by the time their family member needs the replacement organ, the donor would be too old.

To solve that issue, Jeffrey Veale at the University of California, Los Angeles, began a scheme in 2014 that would allow such donors to donate to strangers and in return get a “family voucher”, which could be later used by named younger relative when they needed it. The vouchers are printed in physical form but cannot be transferred or sold.

In 2019, the scheme was broadened so that the donor can name up to five recipients for the voucher and they don’t need to have kidney disease. That is to target people who are considering giving a kidney to a stranger but are put off by the possibility that a family member may later need a kidney, says Veale. “They can donate a kidney now and leave it as an inheritance that their family can utilise if needed in the future.”

The system also seems to be working as designed for the younger relative who gets the voucher. The wait time for the six people who have used their voucher so far ranged from one to five months. Usually people wait several years to get a kidney from a deceased donor. About a third of kidney transplant centres in the US are now taking part in the scheme. 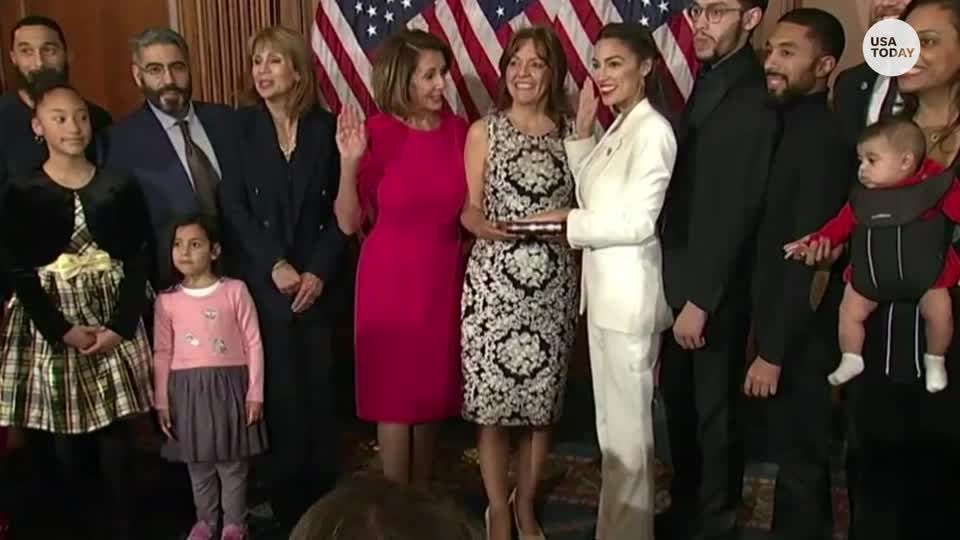 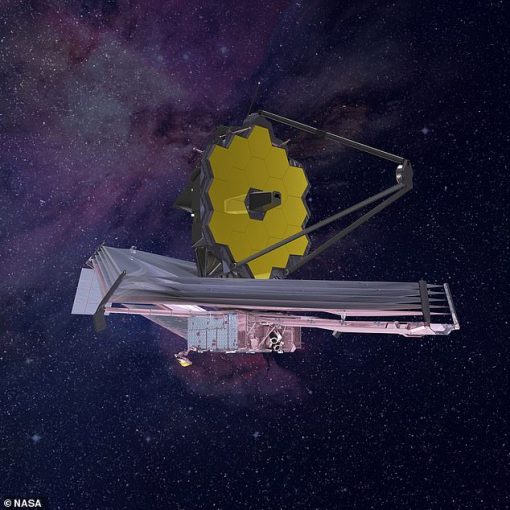 Raymond Szymanksi, an ex-engineer at the Wright-Patterson Air Force Base (WPAFB), says that aliens from the infamous Roswell incident in 1947 were […] 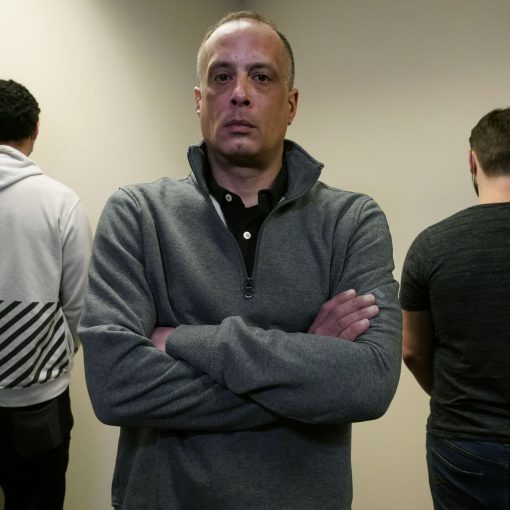