Two young sisters were identified as the children found in a Florida canal, and their mother has been named a person of interest in connection with the tragedy.

Destiny and Daysha Hogan, ages 9 and 7, were last seen swimming in the Lauderhill canal Monday, according to The Miami Herald.

Police named their mother, Tinessa Hogan as a person of interest at a Wednesday evening press conference.

Hogan was seen Monday at the canal swimming with her daughters. She was carrying a Bible and asked a neighbor if she could baptize her children.

The neighbor declined and ushered her children inside.

“I was more concerned for her,” Marie Williams told the Herald. “I should have been more cautious.”

The bizarre conversation happened around the same time Destiny and Daysha were last seen, police said.

Hogan, who is in her late 30s and known as “Precious,” has not been arrested but was contacted by police in connection with the suspicious deaths, the article said.

“I need you guys to come … to see if there is a little girl’s body in the water,” one caller said. “I can’t tell if it’s a mannequin head, I mean a mannequin body or a body that’s been in the water for some days.”

The first girl was found wearing jean shorts and a gray T-shirt that read “Dance” in pink lettering, WPLG reported.

A second juvenile girl was discovered floating in the same waters at just before 9 p.m., the reports said. 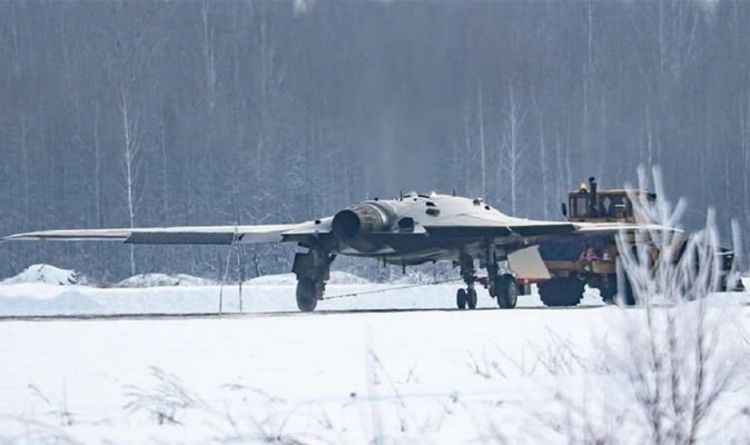 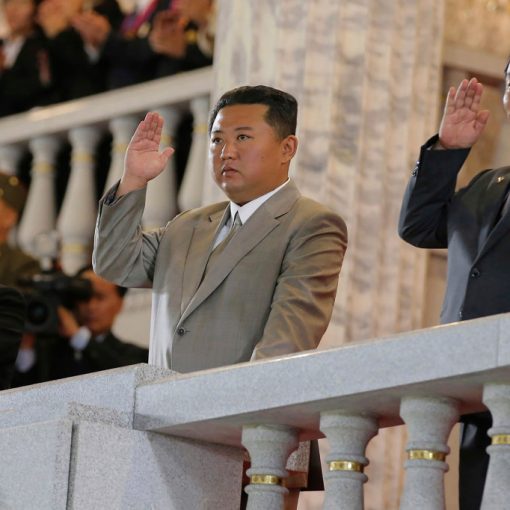 An even more svelte-looking Kim Jong Un was the main attraction at a military parade in the North Korean capital of Pyongyang, […]

Multiple fatalities were reported after an Amtrak passenger train collided with a vehicle in the Jupiter, Florida, area on Saturday, authorities said. […]