A 31-year-old man was fatally shot outside a Bronx apartment building on Wednesday night, police said.

The victim was involved in a dispute with another man when he was shot at least once near 1581 Fulton Avenue in the Claremont neighborhood at about 10:15 p.m., according to police.

The man was unconscious and unresponsive when officers arrived.

He was taken by EMS to St. Barnabas Hospital, where he was pronounced dead, authorities said.

A person of interest was taken into custody for questioning after the shooting, police sources said.

Police said nobody has been charged in the homicide as of early Thursday morning.

How do you unrig a rigged election? The question is now playing out in the heart of Africa after a disputed election […] 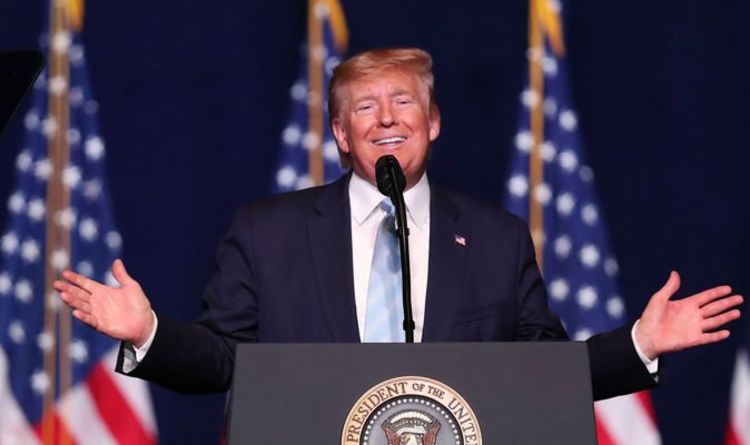 Former US President Barack Obama agreed a deal with Iran in 2015 over its nuclear programme, which became known as the Joint […]