SpaceX is getting set to launch scores of satellites for its Transporter-2 rideshare mission, and one of those satellites marks a milestone for LeoStella.

Loft Orbital’s satellite, known as YAM-3 (“Yet Another Mission-3”), is the first of its kind built for San Francisco-based Loft Orbital by LeoStella, a joint venture between BlackSky and Thales Alenia Space.

All of the satellites previously shipped out from LeoStella’s factory in Tukwila, Wash., were built for BlackSky’s Earth observation constellation.

“This is the first satellite LeoStella has delivered to a customer other than BlackSky,” Brian Rider, LeoStella’s chief technology officer, told GeekWire in an email. “LeoStella successfully tailored its core production satellite as a multi-mission bus to support Loft, on a very different payload and mission. Loft is our first customer for which we applied this approach.”

YAM-3 will host a variety of payloads — including a demonstration for the Defense Advanced Research Projects Agency’s Blackjack satellite constellation program, and an Internet of Things telecom payload for Eutelsat. The satellite is part of a broader contract that calls on LeoStella to build and integrate satellite buses for several upcoming Loft Orbital missions.

“We’ve been impressed by the LeoStella team’s agility and dedication, and we’re looking forward to expanding our partnership for future missions,” Pierre-Damien Vaujour, Loft Orbital co-founder and CEO, said in a news release. “Now that our Payload Hub is fully compatible with LeoStella’s product, our upcoming missions will be even more reliable and delivered to orbit even faster.”

Loft Orbital and BlackSky aren’t LeoStella’s only customers: Since its founding in 2018, the joint venture has also made deals with NorthStar Earth and Space and Cloud Constellation Corp. for satellite design and assembly. Rider said the approach developed for Loft Orbital could be used for other satellites.

Inside the satellite factory: How LeoStella uses software to track spacecraft hardware

“LeoStella plans to continue to expand its support of emerging small sat companies using COTS [commercial off-the-shelf] multi-mission satellites,” he said via email. “One advantage is the ability to leverage our continuous manufacturing to exploit bus inventory on the shelf, which enables a short schedule and an agile payload integration process.”

YAM-3 and a wide variety of other satellites are set for launch on a SpaceX Falcon 9 rocket lifting off from Cape Canaveral Space Force Station in Florida sometime in the next few days.

Exolaunch is handling pre-launch logistics for YAM-3 and 28 other satellites.

SpaceX’s Transporter-2 satellite rideshare mission will also mark a milestone for Seattle-based Spaceflight Inc., which is managing the logistics for 36 other customer payloads. This mission represents the first orbital outing for Spaceflight’s Sherpa-LTE, an in-space transfer vehicle with an electric propulsion system.

Another free-flying, satellite-deploying spacecraft known as Sherpa-FX will be riding along as well. (Spaceflight used a Sherpa-FX for the first time on SpaceX’s Transporter-1 mission in January.)

Get an inside look at Spaceflight’s Sherpa orbital tugs 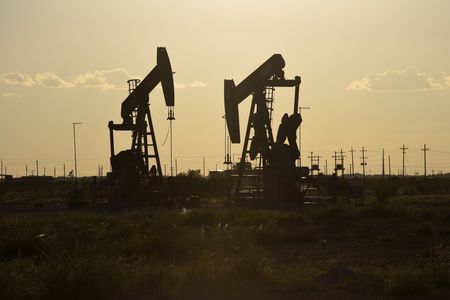 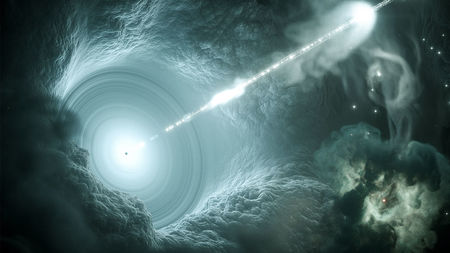 DESY/Science Communication Lab By Sid PerkinsNov. 29, 2018 , 2:00 PM When were most of the universe’s stars born? Scientists have long […] 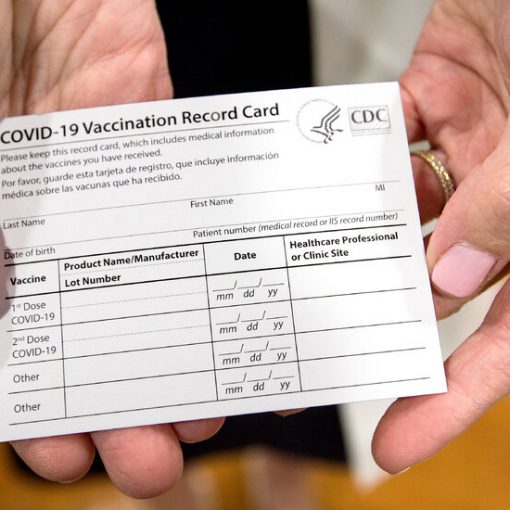 “Customers began seeking out ways to protect their Covid-19 vaccine record cards, knowing they will likely be important to have on hand […] 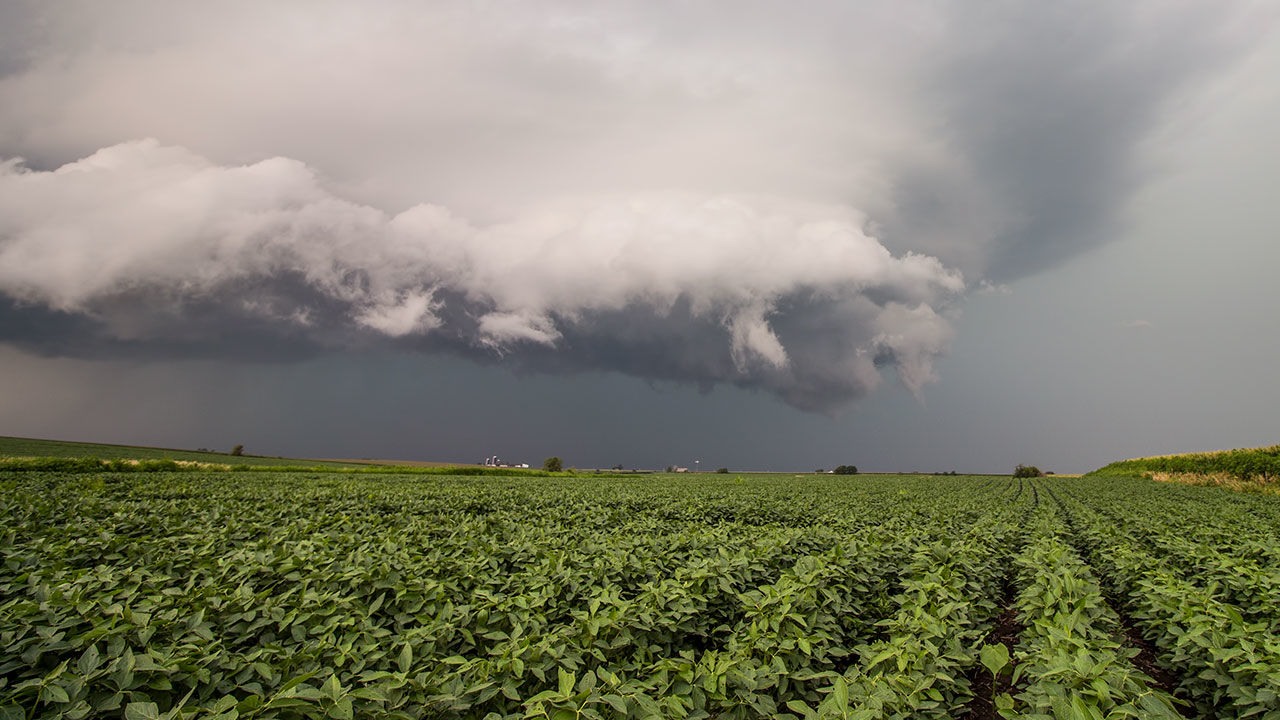 Sticky molecules could help soybean plants fight off a fungus even when it rains. Dan Ross/shutterstock.com By Erik StokstadApr. 25, 2019 , […]