Langker made his first appearance at Newtown local court on Thursday following his arrest earlier this month. His lawyer, Emmanuel Kerkyasharian, told the court the 21-year-old would enter not guilty pleas to both charges.

Thursday’s hearing was mostly procedural: Kerkyasharian told the court he would be seeking a jury trial for Langker’s case “should it progress that far”, and flagged that he would seek changes to bail conditions currently preventing him from walking past Parliament House because he studies at the Sydney Conservatorium of Music.

The police prosecutors handling Langker’s case also flagged that they would seek an undertaking that information in the police brief not be uploaded to YouTube. Those matters will be dealt with at a hearing next week.

Detectives from NSW police’s fixated persons unit arrested Langker at his family home in Dulwich Hill on 4 June and charged him with two offences of “stalk or intimidate intending to cause fear of physical or mental harm”.

The fixated persons unit was established to tackle lone actor extremists three years after the Lindt cafe siege, and outside court on Thursday Langker told journalists he was “concerned” about what his arrest represented.

“Quite frankly what you’re doing right now, which is a good job and it’s a service to society, if the counter-terrorism police wanted to, they should be able to arrest you based on the precedent they’ve set arresting me,” he said.

“It was outrageous that he was even arrested under these circumstances. They could well have dealt with this as they deal with every other citizen, with an AVO warning or ask him to him to the police station,” he said.

“To invade him, to throw him on the floor, to put him in handcuffs, and then to barge into his house, his mother is traumatised … as is his girlfriend … and his poor dog. Anything can go wrong when you send in what is effectively a counter-terrorism unit to execute a very minor charge. Things can go seriously wrong.”

Asked outside court whether he would respond to the charges on the FriendlyJordies YouTube channel, Langker said “that’s a matter for my lawyer to decide”.

“Not until it’s resolved,” Davis interjected.

The arrest related to two incidents. The first allegedly occurred at a Macquarie University Politics in the Pub event, where the deputy premier was speaking.

The second is alleged to have occurred just hours before Langker’s arrest. In charges filed in the court, police said Barilaro was returning to his car after the funeral of rugby league immortal Bob Fulton in Sydney when Langker approached him and began asking: “Deputy premier, why are you suing my boss?”

The arrest followed a complaint from Barilaro, who is also suing Jordan Shanks, the face of the Friendlyjordies YouTube channel, for defamation over a series of videos accusing him of corruption. Barilaro says the videos are “vile and racist”.

Langker said the case between Barilaro and Shanks was “a matter for them to settle, but I do research”. 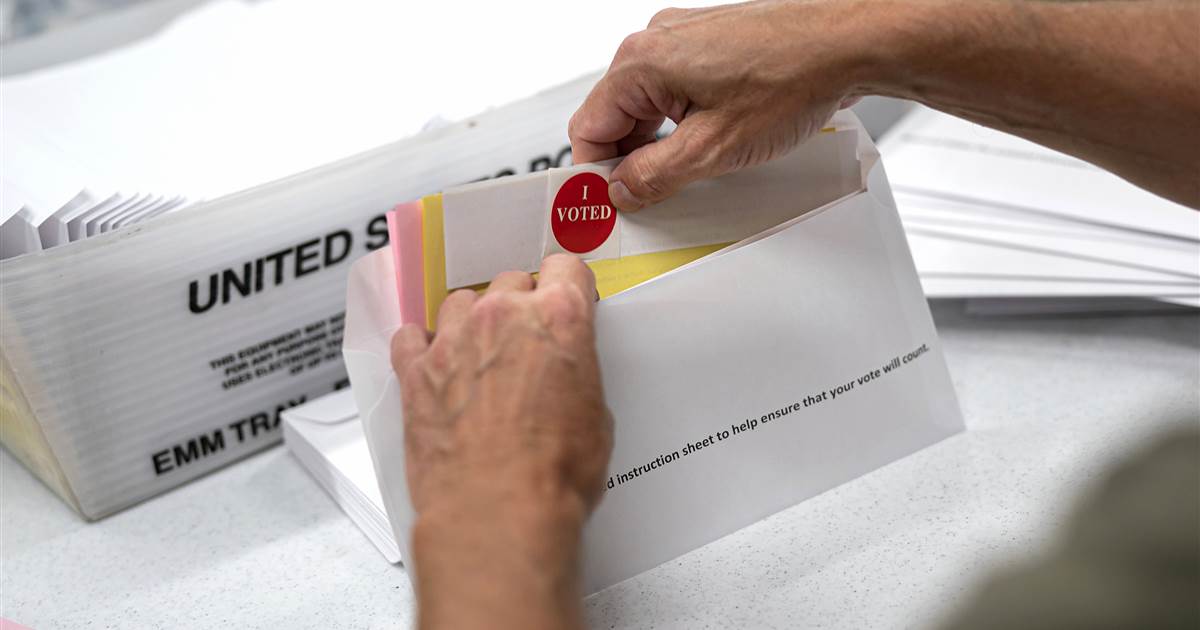 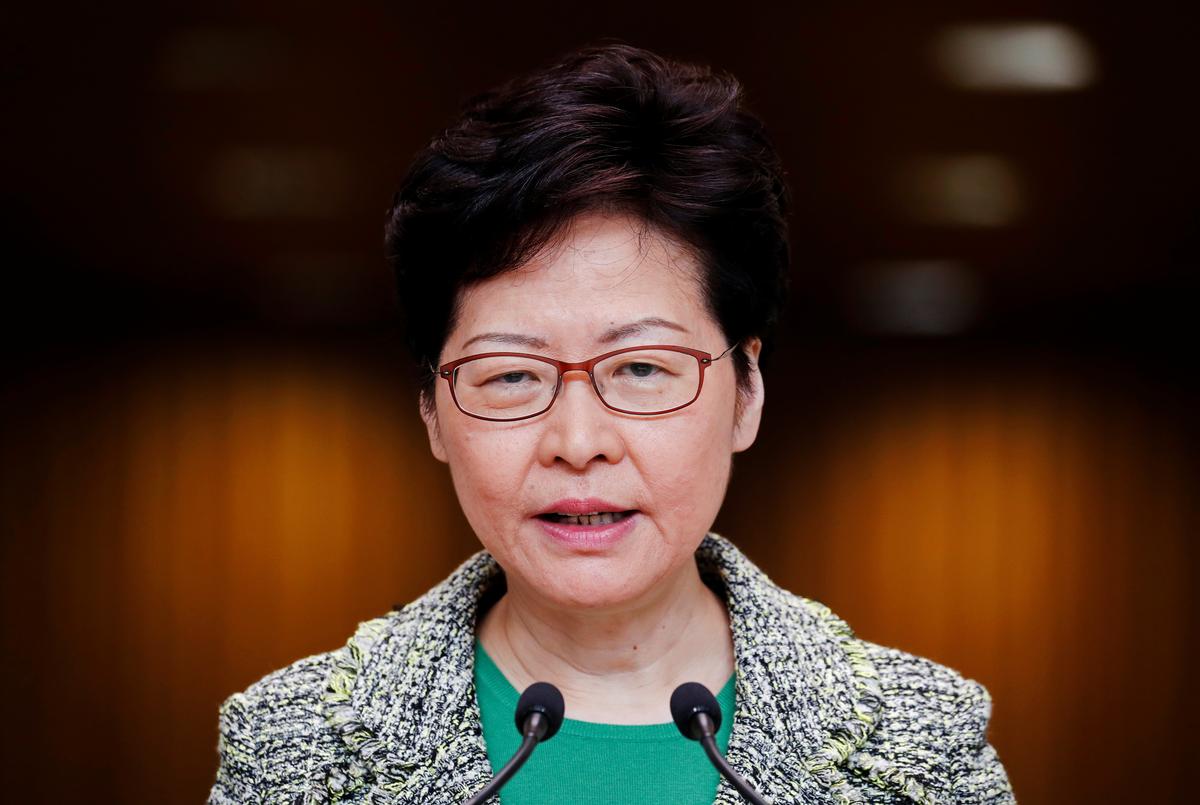 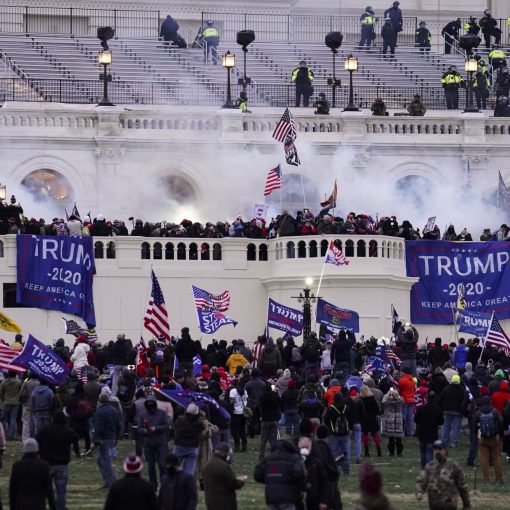 WASHINGTON (AP) — A growing number of Republican senators say they oppose holding an impeachment trial, a sign of the dimming chances […]