Wildfires, floods, hurricanes, tornadoes, and earthquakes pose a threat to more than half the buildings in the US. Hazardous hotspots make up only one-third of US mainland, but most modern buildings have been built in areas that are prone to natural disasters, according to the research from the University of Colorado, Boulder.

In 1946, just 173,000 structures were found in hotspots where at least two natural disasters are likely to occur.

However, 70 years later, this number has jumped to over 1.5 million structures, including schools and hospitals.

Climate scientist Virginia Iglesias from the University of Colorado Boulder said: “We know that climate change is increasing the risk of damage from some natural hazards.

“But are losses also increasing because of the way that we are developing our cities, our towns?”

However, climate change is not the only issue.

A population boom in the US has led to an expansion of cities and urban areas, which ultimately moves the bourders of towns.

As such, they begin to encroach in areas where natural disasters are more likely.

According to the research, the number of structures prone to earthquakes and hurricanes have shot up the most.

Since 1945, buildings in hurricane-prone areas have increased by a factor of three.

As climate change worsens, the figure will increase – particularly around the Gulf of Mexico.

Most of the people who live in more hazardous areas were classed as poorer people.

Ultimately, natural disasters can increase social inequality in what could turn out to be a vicious cycle.

“If we want to make decisions that effectively increase the ability of communities to cope with natural hazards, we need to know where vulnerable populations live, and the specific hazards they’re exposed to.”

The team found that cities on the west coast of the US are more prone to wildfires and hurricanes.

The research said that 22 percent of earthquake damage occurs on the west coast, according to the research published in Earth’s Future.

While structures are now being built with earthquakes in mind, a lot of older buildings have still not been ratified.

The team also found that between 1992 and 2015, at least 2.5 million homes were within a kilometre of a wildfire each year across the US.

The researchers wrote: “These critical levels of exposure are the legacy of decades of sustained growth and point to our inability, lack of knowledge, or unwillingness to limit development in hazardous zones.

“Development in these areas is still growing more rapidly than the baseline rates for the nation, portending larger future losses even if the effects of climate change are not considered.” 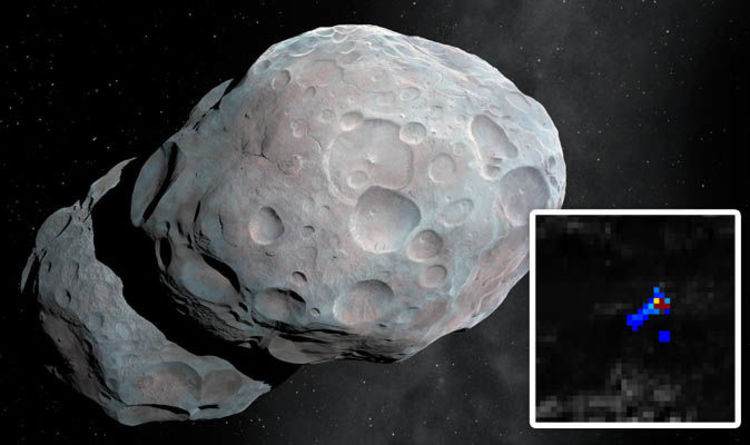 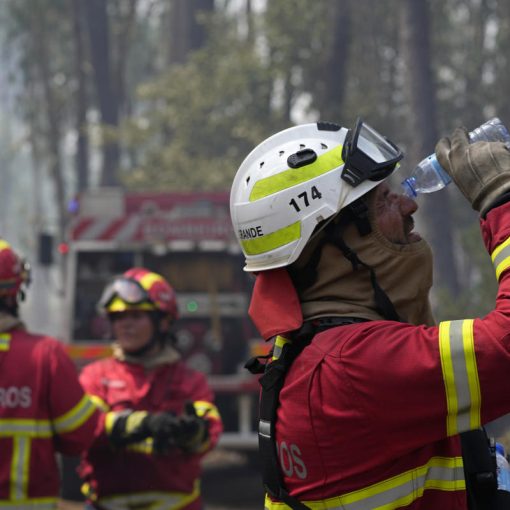 BEMPOSTA, Portugal (AP) — More than 3,000 firefighters battled alongside ordinary Portuguese citizens desperate to save their homes from several wildfires that […] 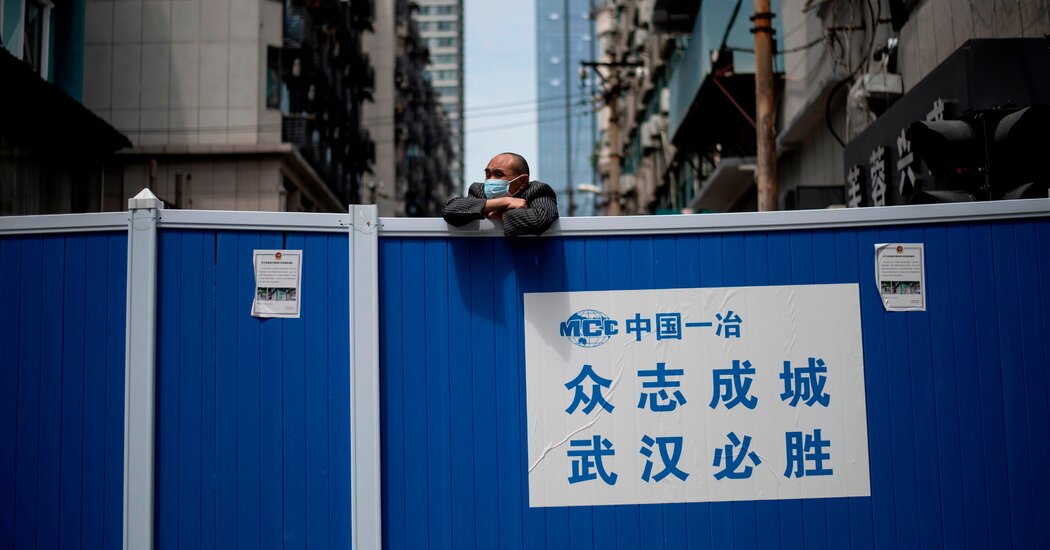 The mild-mannered German scientist never anticipated becoming a Chinese propaganda star. But Alexander Kekulé, the director of the Institute for Biosecurity Research […]

KNOXVILLE, Tenn. — Several cases of flesh-eating bacteria, otherwise known as necrotizing fasciitis, have put people in hospitals across the United States and […]