June 24 (Reuters) – Luxury parka maker Canada Goose Holdings Inc (GOOS.TO) said on Thursday it would stop making its products with fur by the end of 2022 as the company looks to become more environmentally conscious after years of backlash over its use of coyote fur.

Canada Goose, known for its $1,000 parkas, will also stop buying fur by the end of this year. It had in 2020 unveiled plans to introduce reclaimed fur into its supply chain.

The company has long drawn criticism from animal welfare organizations such as the People for Ethical Treatment of Animals (PETA), which has called it a symbol that “represents anything but warmth,” as its winter parkas have their hoods lined with fur trim.

Canada Goose’s website, however, says it still uses natural down in jackets, even as PETA alleges the down industry uses painful methods to kill geese for making jackets.

Reporting by Praveen Paramasivam in Bengaluru; Editing by Sriraj Kalluvila

The California-based humanitarian organisation, Roots of Peace, was set up in memory of Princess Diana, who was an avid campaigner against landmines.  […] 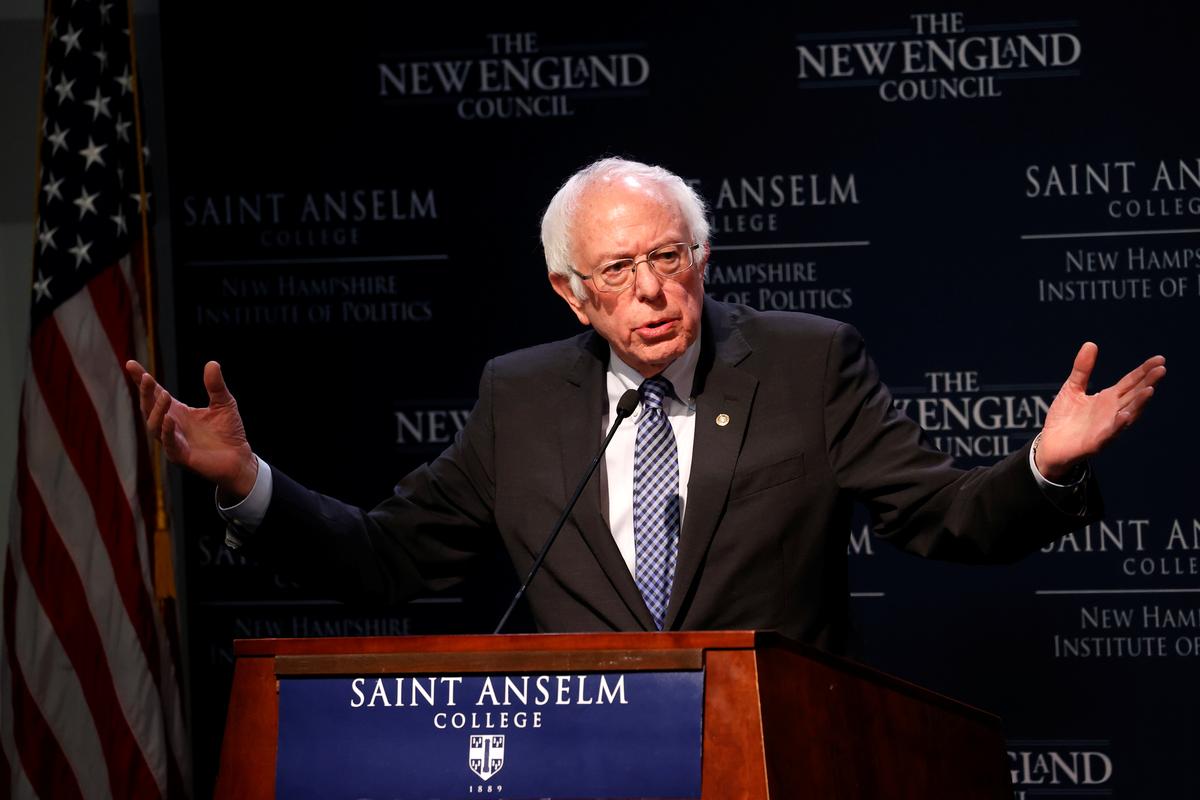 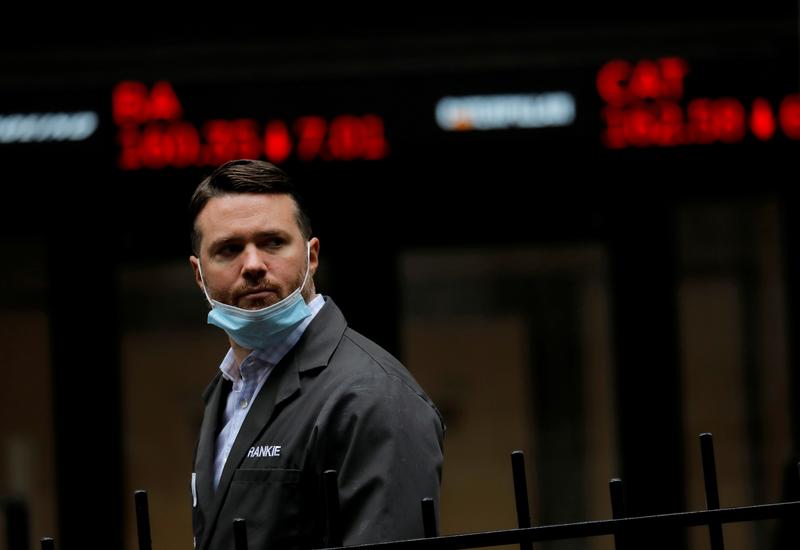 By Marc Jones, Ritvik Carvalho LONDON (Reuters) – Last December the first infection with the new coronavirus was reported to the World […] 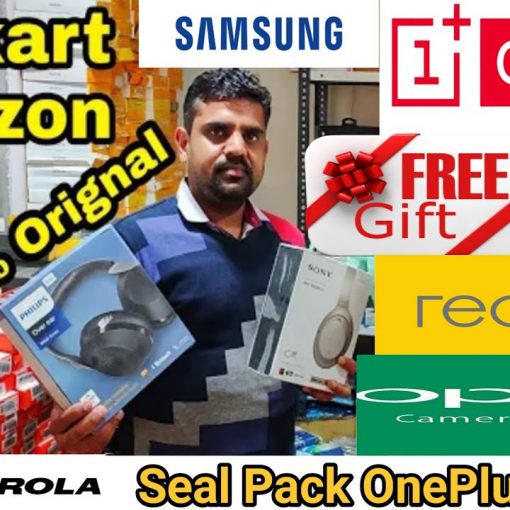