The all-female W Series has announced it is to introduce a new team competition for 2021. The championship’s second season begins on Saturday as a support race to the Styrian Grand Prix at the Red Bull Ring in Austria. As well as partnering with Formula One, which will host all eight of its races, the series is to transition this year by introducing new liveries and partners in an innovative expansion of its structure and funding.

The championship aimed at promoting women in motorsport as drivers and engineers – and with the intent of helping put a female driver into F1 – completed a successful debut season in 2019. Last year however the season was cancelled because of the pandemic.

The W Series covers all the costs for its drivers who are chosen on merit, offering many opportunity and exposure that has previously been denied to them. They use identical, single-seater F3 cars to put the emphasis on driver skill rather than a mechanical battle. The first season did not have a team structure but the series will adopt one this year with the intent of it becoming a full team championship in 2022. The grid will consist of 18 drivers, with nine two-car teams.

The system allows for each team to be represented by a partner with the series and for sponsorship through naming and livery of the cars which were previously all identically W Series branded. Crucially the new structure will not present a technical competition, with the cars remaining mechanically identical, maintained and prepared by W Series’ own engineers to ensure the playing field remains level. Nor will the team principals have engineering or track involvement.

The move is a significant step for the series in ensuring it retains financial stability. It was set up backed by private investment and equity but has planned to increase partnerships as it gained momentum. It represents an opportunity for companies to become involved in the championship with direct association with its drivers.

The champion of the inaugural season, Britain’s Jamie Chadwick who will race alongside Bruna Tomaselli for the Veloce team, welcomed the new system. “This is brilliant news for drivers,” she said. “We learned so much about the cars and the tracks in 2019, but a teams setup will take us to the next level, giving us great insight into what it’s like working closely with a team partner and racing with a team championship in mind rather than just for yourself.”

The W Series chief executive, Catherine Bond Muir, believed the interest shown in the championship vindicated its purpose. “In a short period of time we have made a mark in the sector for our disruptive and innovative approach,” she said. “This new structure paves the way for significant new investment to supplement our current series sponsors, which supports our continued rapid growth and our partnership with Formula One.” 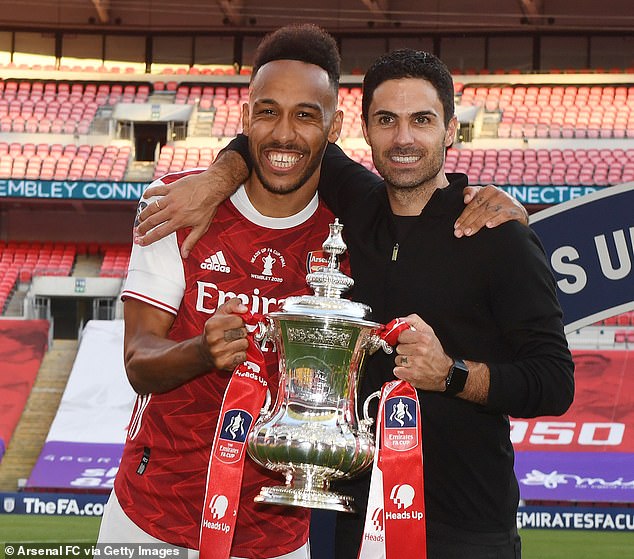 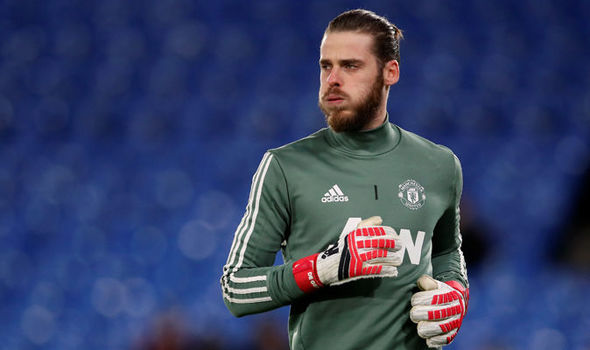 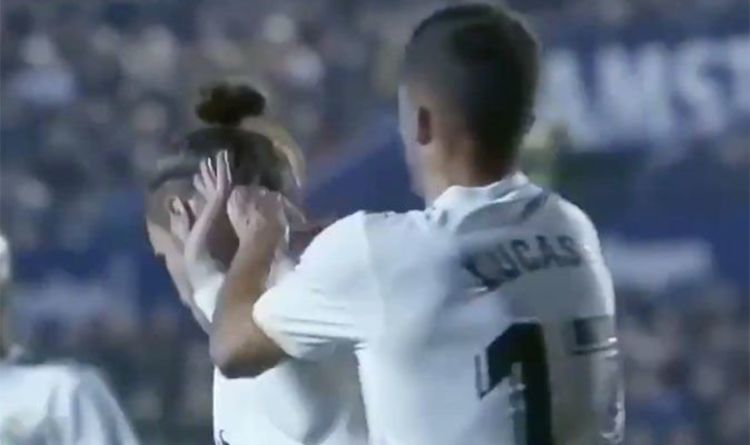 But the unsettled Welsh star did not appear to be too happy about it. Karem Benzema had put Santiago Solari’s side in […]