Al Franken is headed back to DC – and 14 other cities.

The former US Senator and longtime comedian announced he’s hitting the road for a fall comedy tour, with stops in Washington, New York City and elsewhere.

Tickets to “The Only Former US Senator Currently on Tour Tour” went on sale Wednesday, Franken tweeted.

“My promise is that you’ll laugh, you’ll think, and you’ll leave hopeful about our future,” he wrote. “Unless I’m in a bad mood that night.”

Franken spent years on SNL as a writer and was known for portraying the character Stuart Smalley before he won election to a Minnesota Senate seat as a Democrat.

Franken resigned from the Senate in 2017 facing growing calls from his colleagues to step down over allegations from several women of inappropriate conduct. Some of Franken’s colleagues later said they regretted it.

His comedy tour kicks off Sept. 18 in New Hampshire and closes Dec. 11 at Town Hall in the Big Apple. 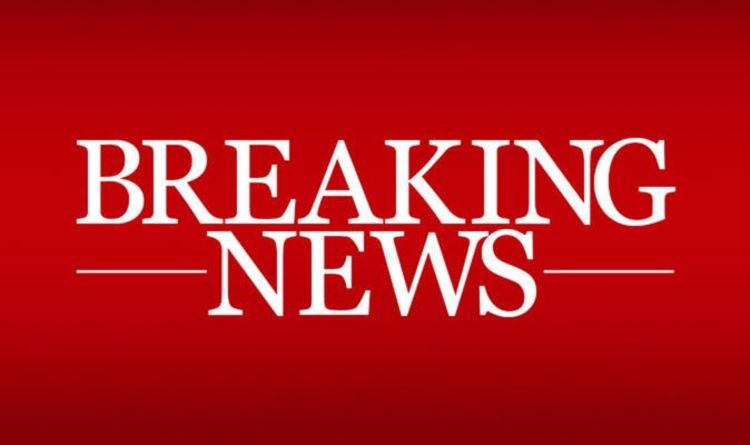 The Portuguese professional footballer, who plays for Italian club Juventus, had been accused of raping a woman at a Las Vagas hotel […] 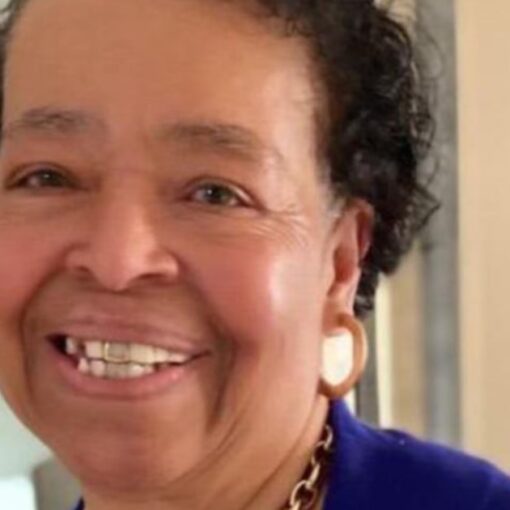 A man has been arrested and charged in the brutal stabbing of a 69-year-old grandmother at her east Baltimore church last month, […] 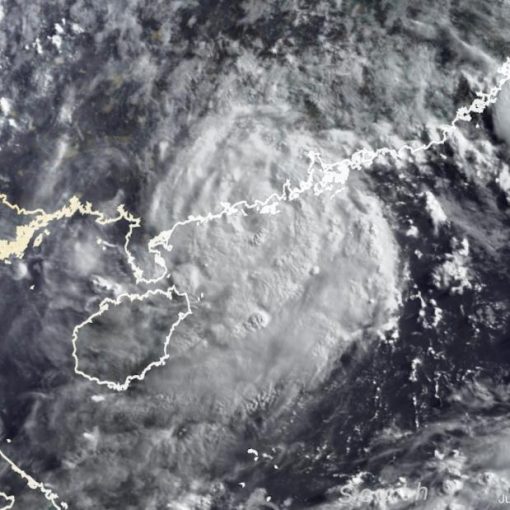 Tropical Storm Cempaka strengthened into a typhoon early Tuesday over the South China Sea. The storm had winds up to 120 kph […] 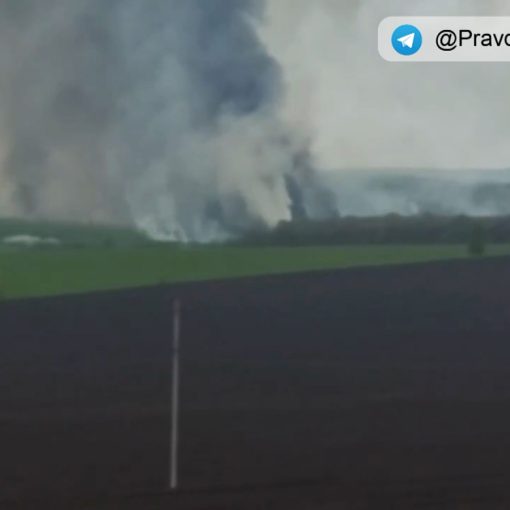 Azovstal steel plant employee Natalia Usmanova, 37, who was evacuated from Mariupol, arrives at a temporary accommodation centre during Ukraine-Russia conflict in the […]