Dutch striker Luuk de Jong will play no further part at Euro 2020 after he was ruled out of the tournament with a knee injury.

De Jong was seen limping out of training earlier this week following a challenge by team-mate Cody Gakpo and the damage is significant enough to bring an early finish to his Euro 2020.

The Sevilla striker was already playing a peripheral role for Holland having come on as a late substitute against both Ukraine and Austria. 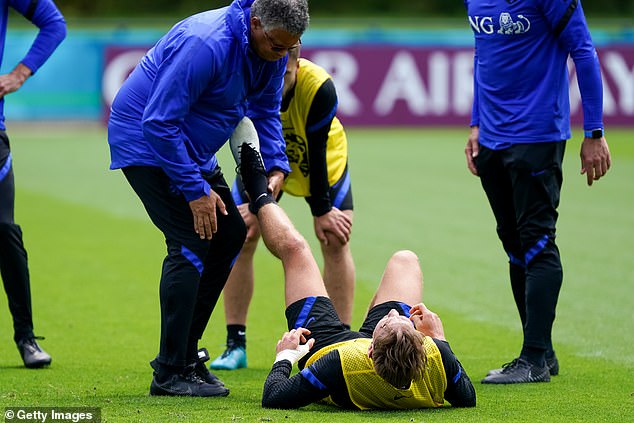 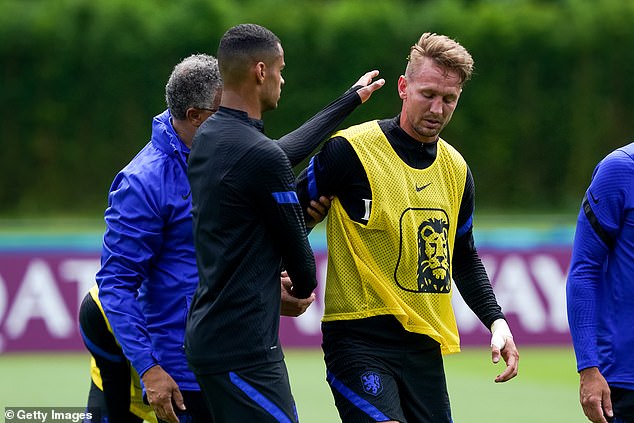 De Jong, 30, was an unused substitute in the last group match with North Macedonia.

Unable to call up a replacement, boss Frank de Boer is left with 24 players after Manchester United’s Donny van de Beek was the first Dutch player to pull out.

A statement from the Dutch FA read: ‘Luuk de Jong is forced to leave the training camp of the Dutch national team.

‘The Sevilla striker injured the inner tube of the knee during training on Tuesday. As a result, the 38-time international can no longer play for the Orange this European Championship.’ 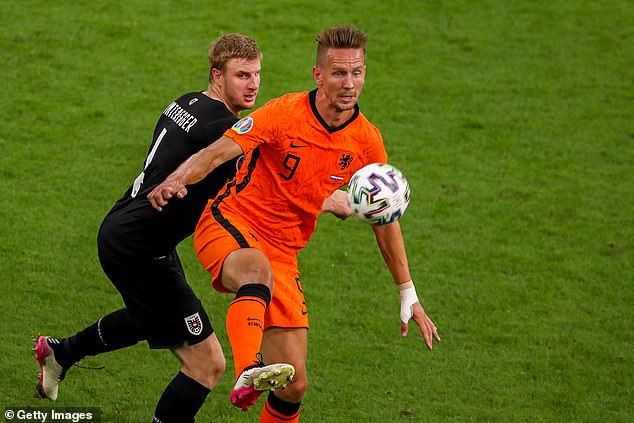 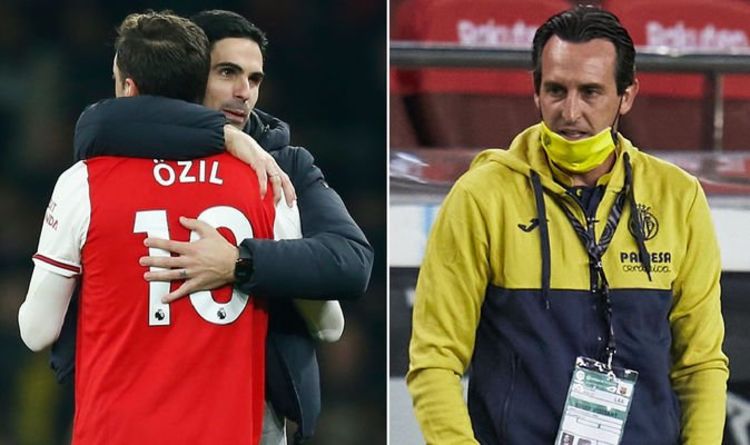 Beth Harmon, heroine of Netflix’s miniseries The Queen’s Gambit, has joined Magnus Carlsen and easy access to internet games as a trigger […]