CALEXICO, Calif. (AP) — The chief of the Border Patrol said Wednesday he was leaving his job after less than two years in a position that lies in the crosshairs of polarizing political debate.

Rodney Scott wrote to agents that he will be reassigned.

“I will continue working hard to support you over the next several weeks to ensure a smooth transition,” he wrote.

It isn’t the first time a chief has left with a change in presidential administration. Trump ousted Mark Morgan, a former FBI agent and the first outsider to lead the agency in its 97-year history, during his first week in office and less than a year after he took the job during the Obama administration.

The Border Patrol chief, who heads an agency of nearly 20,000 agents, is appointed by the CBP commissioner and not subject to Senate confirmation. In April, Biden nominated Chris Magnus, the police chief of Tucson, Arizona, to lead the Border Patrol’s parent agency.

Scott, who spent much of career in San Diego, became an agent in 1992 when San Diego was by far the busiest corridor for illegal crossings. Traffic plummeted after the government dramatically increased enforcement in San Diego, but critics note the effort pushed people to remote parts of California and Arizona, where thousands have died in heat.

San Diego was also where wall construction began in the 1990s, which shaped Scott’s belief that barriers work.

“It wasn’t, ‘Do it in San Diego and stop,’” he told The Associated Press in a 2019 interview. “It was, ‘Let’s prove what works, and then let’s copy it on the southwest border so we can improve security for the whole United States.”

When Scott was named San Diego sector chief in 2017, he devoted much of his remarks at a change-of-command ceremony to how San Diego evolved from the early 1990s. He shared the same story, in abbreviated form, with Trump on live television when the president toured border wall prototypes four months later. Trump often cited San Diego as a model of what he hoped to achieve along the border.

NEW YORK, Aug 24 (Reuters) – A woman who said R. Kelly sexually abused her over their five-year relationship told jurors on […] 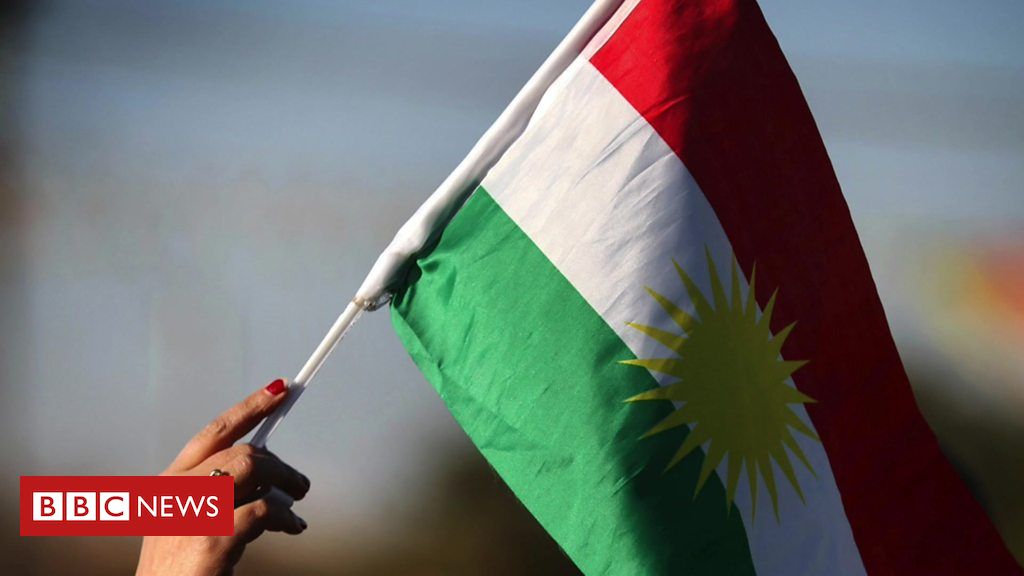 Tens of thousands of people have fled their homes in northern Syria, as Turkish forces step up their cross-border offensive on Kurdish-held […] 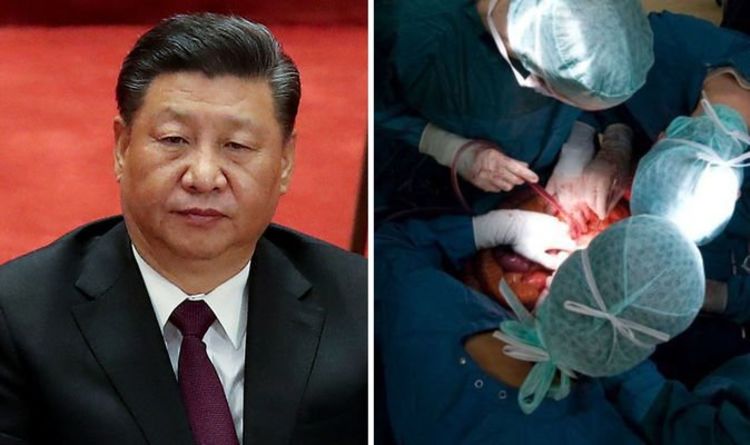 Sir Geoffrey Nice the chair of the tribunal and a prosecutor at the international criminal tribunal for the former Yugoslavia said: “Very […] 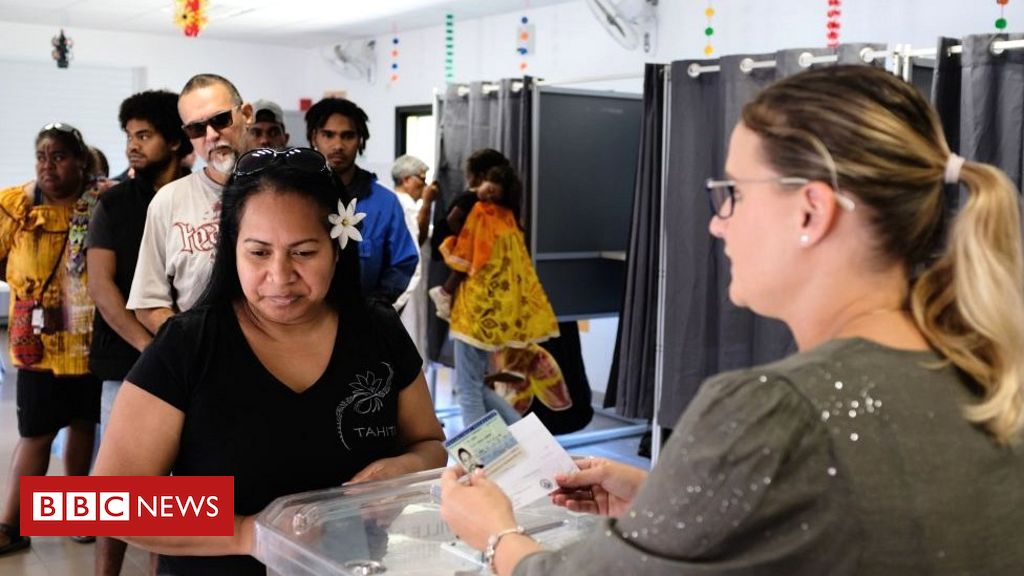