The European Space Agency says it it “thrilled” by the number of people who have applied to join its astronaut corps.

A total of 22,589 individuals filled out the online form – two-and-a-half times the interest level when Esa last ran a competitive process in 2008.

There was also a sizeable jump in women wanting to go into orbit – 5,419 applications this time compared with only 1,287 last time.

Appointments should be made in 2022.

“Having more than 22,000 applicants is quite a number,” said Josef Aschbacher, Esa’s director general.

“We have all been astonished. For me, it is a very strong expression of interest and enthusiasm that people have across Europe in space, and in becoming an astronaut.

Esa says it will give contracts to between four and six individuals to join its astronaut corps on a full-time basis. But it plans also to recruit a reserve of up to 20 persons who will be held on standby in case other opportunities emerge.

One such opportunity might include a member state of Esa wishing to fly a “national mission” outside of the usual arrangements the agency has with its partners on the International Space Station (ISS).

This would see that member state purchase a seat to fly its citizen on one of the new commercial capsules now available, with Esa then managing all of the training.

David Parker, Esa’s director of human and robotic exploration, said he was particularly pleased to see the numbers applying to join a feasibility study that would look at how to fly an astronaut with a physical disability.

“We didn’t really know what the response would be to this particular call. Would we get applications for this position to work with us on preparing the road for a person with a physical disability to fly to space? That question has been answered now with an impressive 257 applications, and 60 of them are women. That’s really exciting,” he told reporters.

The largest number of applications came from France – 7,137. That’s perhaps not surprising given that French national Thomas Pesquet is currently aboard the ISS. There is huge media coverage in France about his mission.

“The next phases of the selection process foresee the psychological tests, followed by practical and psychometric tests. Then there will be the medical selection, followed by two rounds of interviews. So it is quite a lengthy process,” explained Antonella Costa, who works in human resources at Esa.

Screening of the application forms will probably permit at least 1,500 candidates to begin this process. 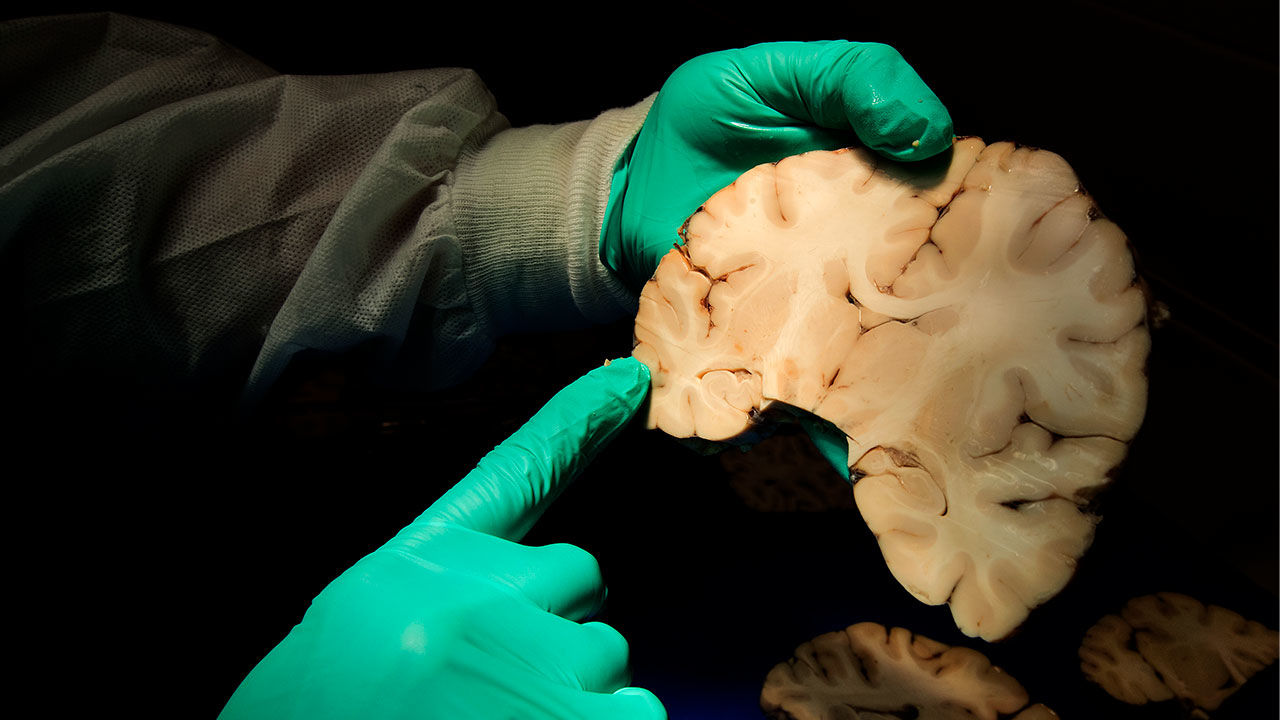 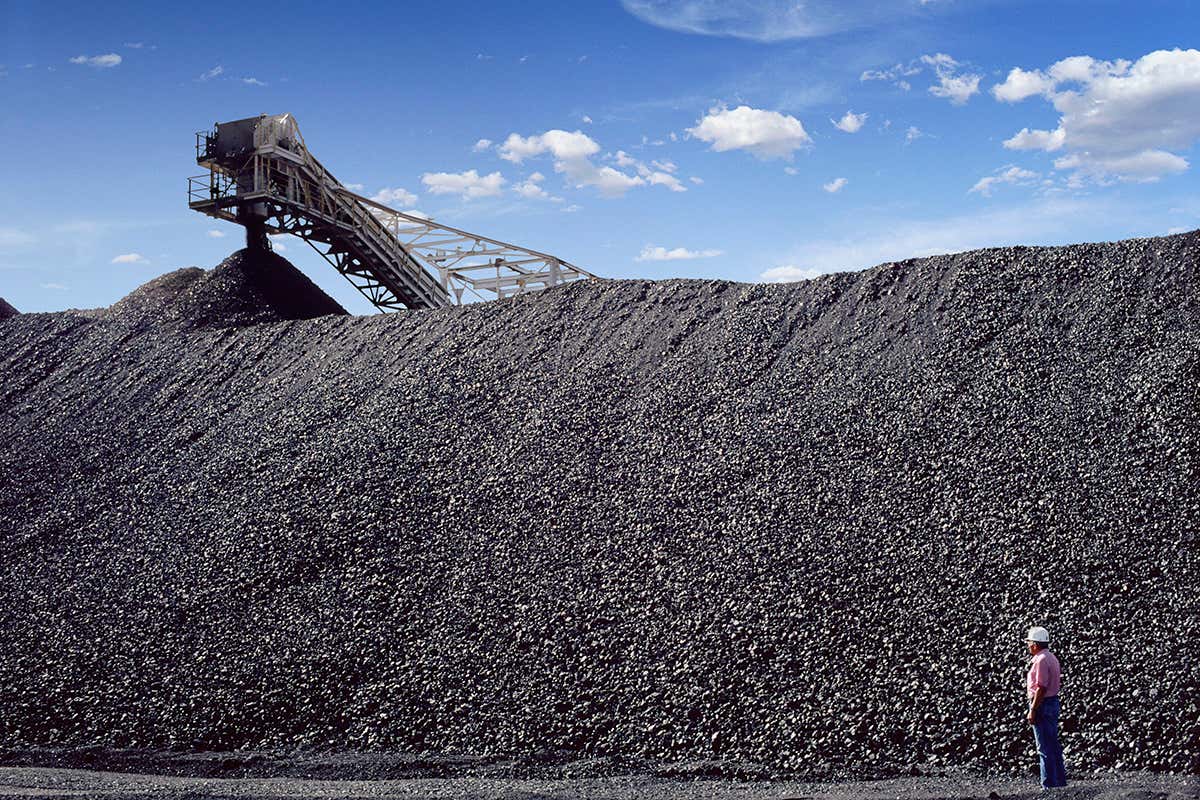 By Adam Vaughan Global carbon emissions kept growing this year, but have continued to fall in the US despite Donald Trump’s pro-coal […] 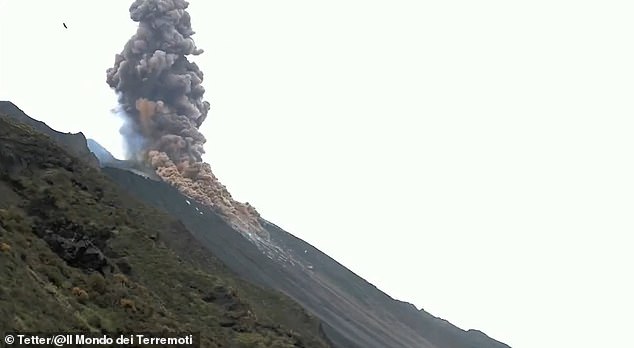 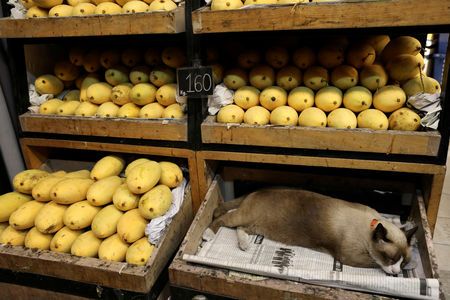 FILE PHOTO: A cat sleeps in a box in a mango shop in Bangkok, Thailand December 6, 2018. REUTERS/Jorge Silva/File Photo By […]