President Joe Biden promised this week to increase the pay of federal firefighters, some of whom make just $13 an hour to perform life-threatening work that is only intensifying as fires become deadlier and more frequent.

“There’s an old expression: God made man, and then he made a few firefighters. They have the higher incidence of severe injuries than police officers do. They are incredibly, incredibly brave [in] what they do. They run to the fire,” Biden said during a Tuesday meeting with the Federal Emergency Management Agency administrator and senior advisors from the Department of Homeland Security.

Biden also announced that he would meet with Western governors and cabinet members next week to prepare for “heat, drought and wildfires.”

“We’re in for a tough season, but I think we’ve got to be prepared and have every resource available to make sure we’re there for the American people,” Biden said.

On the same day the president delivered his remarks, California Sens. Dianne Feinstein and Alex Padilla, both Democrats, sent a joint letter with Sens. Kyrsten Sinema, D-Ariz., and Steve Daines, R-Mont., calling on the financial services and general government subcommittee to include language in its 2022 funding bill directing the Office of Personnel Management, which oversees the salaries of government employees, to raise federal firefighter pay.

“Federal wildland firefighters’ salaries are significantly less than their counterparts at state and local wildland fire agencies, even though they have comparable job duties,” the senators wrote in the letter.

“We believe strongly that the U.S. Government must modernize and update federal wildland firefighters’ job classifications and pay grading, which were established more than 30 years ago and are now woefully out of sync with the current wildfire risk and job market,” they added.

Federal wildland firefighters are in a precarious situation where they are classified as forestry technicians who do not receive the same pay and benefits given to state and municipal firefighters. Many of them are hired as seasonal employees who must reapply for their jobs every year. The classification issue has long rankled employees of the the United States Forest Service, some of who grimly joke that only in death are they recognized as firefighters.

USFS firefighter pay is dictated by the federal pay scale, where most start at the GS-3 level and pay tops out at around $31,000 annually for full-time employees. By comparison, a first-year firefighter with the California Department of Forestry and Fire Protection, known as Cal Fire, makes nearly double that amount.

Because of the low pay and unreliable job security, states in the West are faced with a dwindling federal workforce as firefighters leave for Cal Fire or other more lucrative opportunities. The problem is especially acute in California, which is also seeing an uptick in fire activity year over year.

“As fires increase in both size and complexity, we need a paradigm shift in the ways we fight these fires,” Grassroots Wildland Firefighters, an association that advocates on behalf of federal firefighters, said in a statement. “Risking their lives and their mental health for wages starting below $14/hour has led to the unsustainable situation we are in now, unable to retain employees when we need them more than ever.”

Our group represents the boots on the ground.
We have been there, we have done that in the world of wildfire – And we especially don’t come to discuss problems without providing solutions.
Thank you @potus for recognizing the pay disparity with our nation’s wildland firefighters. 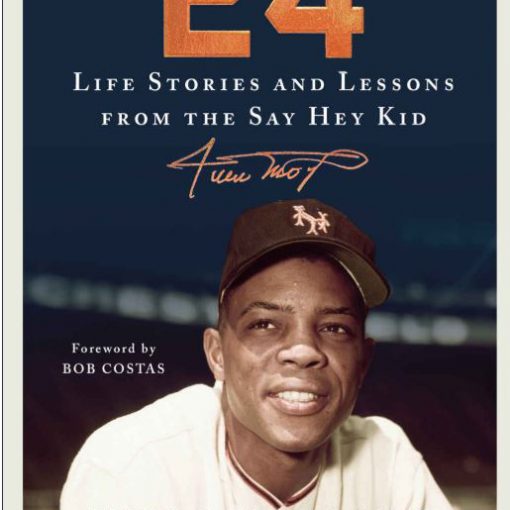 Image copyright RBC/Vedomosti/Kommersant Three of Russia’s leading newspapers have come out in support of a reporter charged with drug offences, in a […]

Oxford and AstraZeneca have taken “preliminary steps” to produce an updated version of their coronavirus vaccine to specifically target the Omicron variant, […] 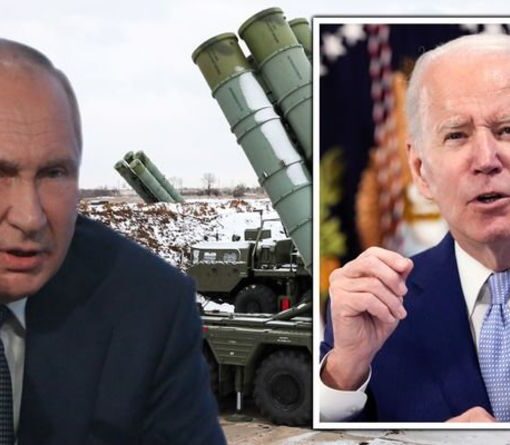