Vanessa’s lawsuit accused the pilot of failing to properly monitor and assess the weather prior to takeoff, as well as failing to abort the flight when he knew of the cloudy conditions, among other allegations. At the time, she asked for unspecified compensatory and punitive damages.

When the suit was filed, a spokesperson for Island Express Helicopters told E! News in a statement, “This was a tragic accident. We will have no comment on the pending litigation.”

E! News has reached out to Island Express helicopters and Vanessa’s rep for comment on the settlement.

Vanessa separately sued the L.A. County Sheriff and his department, including four L.A. County sheriff’s deputies that she accused of leaking photos of the crash site. In March 2021, she revealed their identities as Joey Cruz, Rafael Mejia, Michael Russell and Raul Versales. (E! News reached out to the individuals at the time, but didn’t hear back.)

That lawsuit alleges, “No fewer than eight sheriff’s deputies at the crash site, pulled out their personal cell phones and snapped photos of the dead children, parents and coaches. The deputies took these photos for their own personal gratification.”

The LASD released a statement last September about the legal proceedings, saying, “Shortly following this tragic crash, Sheriff Villanueva sponsored legislation which now makes it a crime for public safety personnel to take or share non-official pictures of this nature.” It went on, “As a result of the swift actions we took under extraordinary circumstances, no pictures made it into the public arena. We continue to offer our heartfelt sympathies for the victims and their families.”

“To the best girl dad. Happy Father’s Day, Papi,” his wife of nearly 20 years wrote on Instagram. “We love you forever and always, always and forever. Love you always, Nani, Gigi, B.B, Koko and VB.” 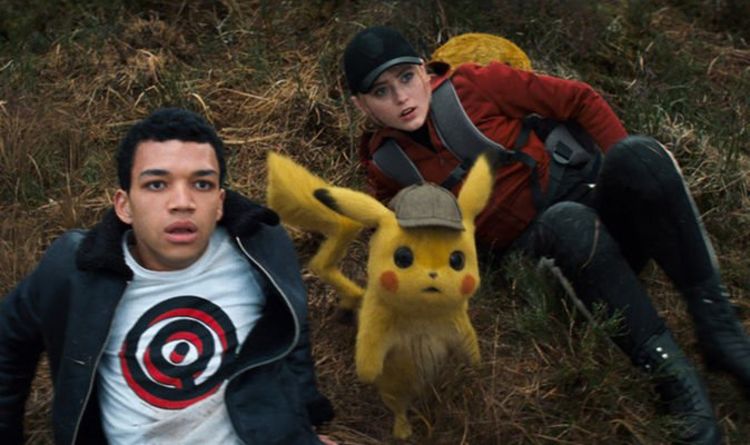 The Pokemon film is out this weekend, on a wave of generally positive reviews. But one scene – that is featured heavily […]