Tencent has acquired a majority stake in Yager, a German-based game studio best known for the third-person shooter Spec Ops: The Line. Yager announced the news in a press release this morning.

The move is yet another step on technology company Tencent’s long road into gaming. In January, the company nabbed a majority stake in Klei, the indie studio behind Don’t Starve. (The two companies previously worked together to publish Don’t Starve in China.) That immediately precipitated a similar move with Dontnod Entertainment, which developed games like Life Is Strange, Tell Me Why, Twin Mirror, and the terrific but woefully underappreciated Remember Me. These investments follow the company’s total control of Riot Games and a significant stake in Epic Games.

It’s also not Tencent’s first brush with Yager, following an investment that secured a minority stake. Though Spec Ops: The Line—a military shooter that came out in 2012 and blew minds with its subversive narrative, if not its traditional gameplay—is Yager’s most famous game, the studio has made some other stuff, too, including a game literally named after the studio. Currently, it’s working on a competitive-cooperative multiplayer shooter called The Cycle. The game is currently hosting playtests, and is scheduled for release later this year.

Earlier this year, Tencent’s two most notable investments—Riot and Epic—spurred somewhat of a headache for the Shenzhen-based conglomerate. As CNBC reports, the Committee on Foreign Investment in the United States—a regulatory arm of the Treasury Department that can order international companies to divest investments in U.S.-based companies, all in the name of “national security”—has been investigating Tencent. Basically, per CNBC’s sources, the concern is that Epic and Riot’s handling of user data could constitute a national security risk. Though neither developer has experienced a major breach, both make two enormously popular games played by millions of people: League of Legends (Riot) and Fortnite (Epic).

Steam’s 2019 Summer Sale is live with thousands of game deals, and Gamespot’s Jenae Sitzes has all the best picks. The sale […] 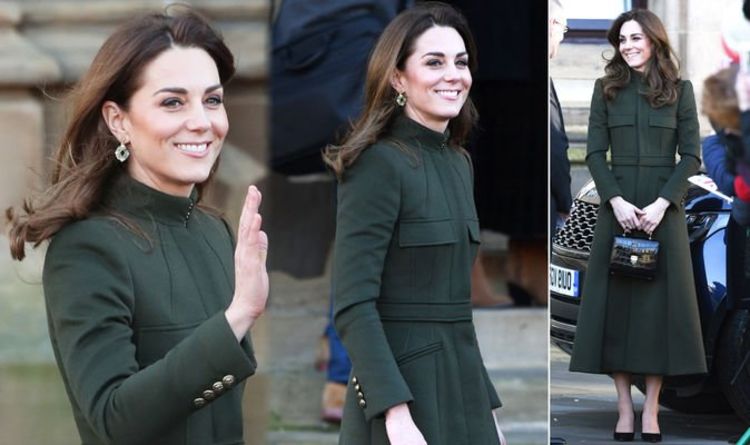 Kate wore her dark brown hair down and styled into her signature bouncy blow-dry. She wore natural make-up with a coat of […] 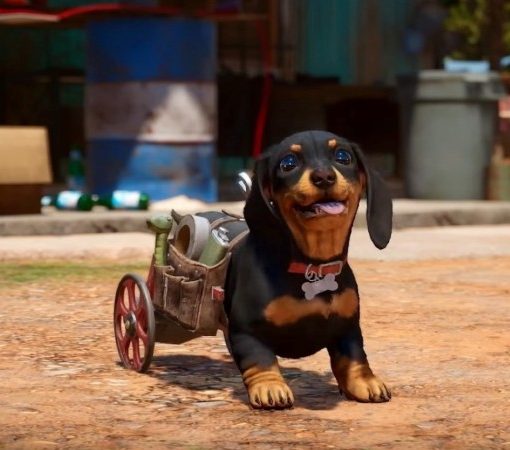