Amid all the back-and-forth about the feasibility of holding the Tokyo Olympics during the pandemic, there are early indications of viewer interest in the summer games

LOS ANGELES — Amid all the back-and-forth about the feasibility of holding the Tokyo Olympics during the pandemic, there are early indications of viewer interest in the summer games.

U.S. Olympic team trials in swimming and track and field that aired Sunday on NBC fell short of gold-medal ratings but won enough viewers to edge into the top 20, according to Nielsen figures released Tuesday.

NBC’s coverage of the trials to date is down 26% compared to viewership for comparable Olympic trials in 2016 on the network. Basketball and hockey playoffs are one potential reason: It’s the first time the NBA and NHL events have overlapped with the trials.

The NBA playoffs accounted for a lion’s share of the most popular shows last week and helped make TNT the most-watched outlet on cable or broadcast.

The Olympics, delayed by a year because of COVID-19, will be held held July 23 to Aug. 8 despite widespread concerns from the Japanese public and medical community. The Olympics and the Paralympics combined will bring nearly 100,000 athletes and others into the country that has a low vaccination rate.

NBC was the most-watched network last week in prime-time, with an average of 3.2 million viewers. CBS had 2.7 million viewers, ABC had 2.67 million, Fox had 1.45 million, Univision had 1.3 million, Ion Television had 1 million and Telemundo had 950,000. This will likely have Keanu Reeves saying, “Whoa,” again. 90 Day Fiancé star and influencer Stephanie Matto, who for months has sold her farts in jars, says […] 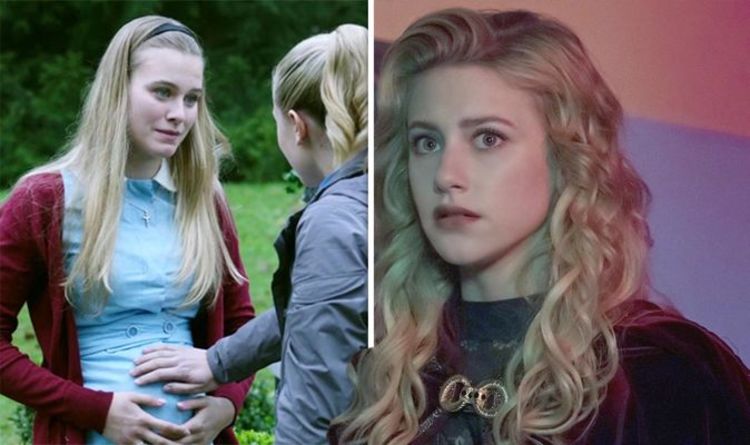 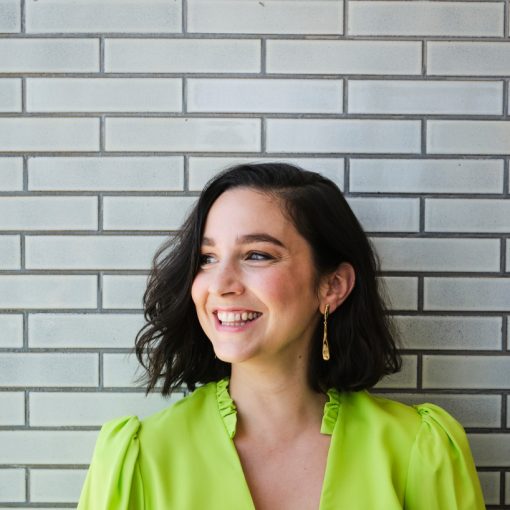 As a kid growing up outside Philadelphia, Molly Ephraim was a “Phillies girl.” Her dad watched the baseball team on TV, and […] Game Freak is launching one of its newest titles on the PlayStation platform this Summer. Little Town Hero has been available as […]