Yvonne Strahovski showed off a killer new haircut on Instagram, and the fans are loving it!

Australian actress Yvonne Strahovski, 38, is rocking a much shorter hairstyle these days and we love it. On June 21, Yvonne took a break from doing press interviews for her upcoming film The Tomorrow Wars, to snap a quick selfie that showed off her new bob hairstyle. Flaunting her edgy new look in the photo, Yvonne looked straight at the camera and captioned it, “Short hair don’t care,” along with with a peace sign.

Yvonne is usually seen with her golden locks at shoulder length — as seen in the Instagram photo below — so this shorter haircut, which can be seen above, wasn’t too much of a surprise to her Instagram followers. But it’s still a beautiful makeover, and fans agreed.

Anyway, with Season 4 of The Handmaid’s Tale now complete (the season finale debuted on Hulu last week), the actress can focus on her upcoming film, The Tomorrow Wars. In this futuristic, sci-fi action film, available July 2nd on Amazon Prime, Yvonne plays genius scientist Vicki Winslow, who helps fight against an alien race set on destroying humanity. When speaking to People, her co-star Chris Pratt, 42, talked about Yvonne’s character and how finding the right actress for the role was crucial. “She’s the commander. And also there’s a great bit of tenderness and vulnerability there, which oftentimes is not written into those types of roles,” he said. “We needed the right actor to play that role, right actress, but everyone, she just killed it.” 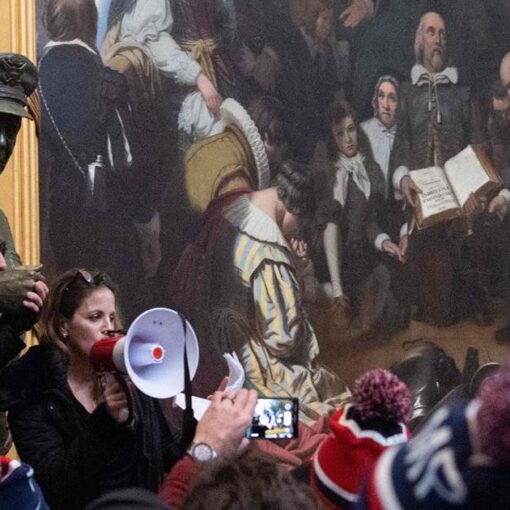 LONDON — For America’s adversaries, there was no greater proof of the fallibility of Western democracy than the sight of the U.S. […] 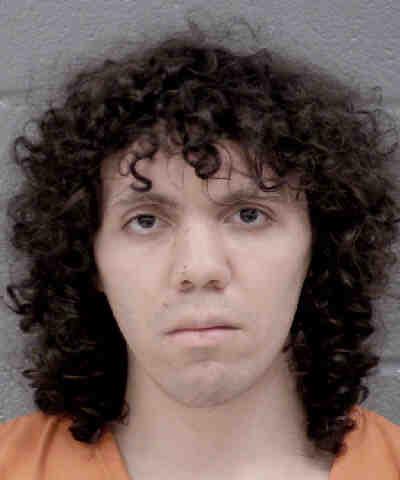 CHARLOTTE, N.C. (Reuters) – The University of North Carolina at Charlotte on Wednesday announced the identities of the two people killed and […] 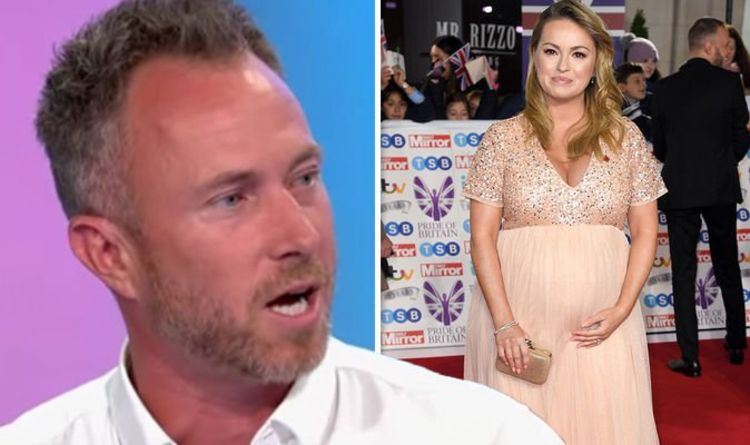 Speaking in the short videos, James divulged: “So wherever we go at the moment Ola seems to be taking me into baby […] 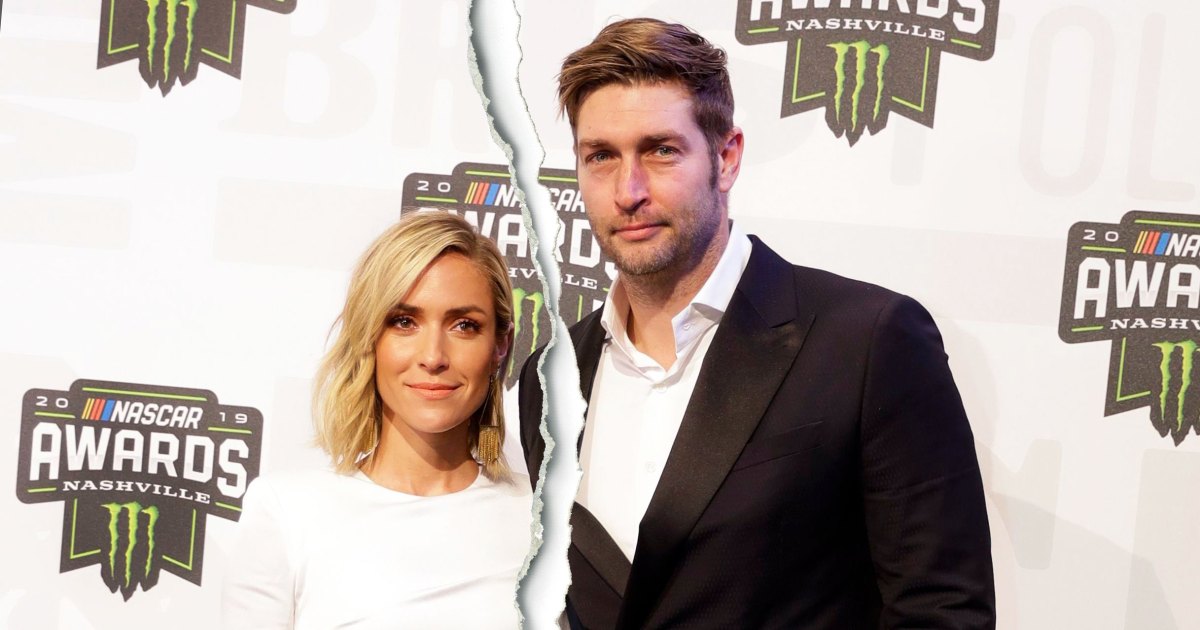 It’s over. Kristin Cavallari and Jay Cutler have separated, the reality star revealed via Instagram on Sunday, April 26. “With great sadness, […]