Billie Eilish took to her Instagram story to address and clarify an old video that showed her using an Asian slur while singing along to a song and seemingly mocking Asian accents.

Billie Eilish, 19, is apologizing for an old video that recently resurfaced on TikTok and is explaining the back story behind it. The singer appears in the video, which features more than one clip, and mouths the Asian slur “c***k” while singing along to the 2011 song “Fish” by Tyler, the Creator. She also appears to be speaking gibberish, which many people believed to be her mocking an Asian accent, in another clip. The entire video can be seen below.

After the controversial video started making the rounds, the “Ocean Eyes” crooner posted her apology and explanation to her Instagram story in the form of a lengthy message. She started out by saying she was “13 or 14” in the video and “mouthed a word from a song that at the time I didn’t know was a derogatory term used against members of the Asian community. I am appalled and embarrassed and want to barf that I ever mouthed along to that word.”

She went on to say that she had never “ever heard” of the word before the song she was singing along to and never heard it used around her but “nothing excuses the fact” that “it is hurtful.” When addressing the second clip, she revealed that she was “in no way” mocking anyone or “any language, accent, or culture in the SLIGHTEST” and has always just made up “silly gibberish” voices that she’d use around “pets, friends, and family.”

“Regardless of how it was interpreted, I did not mean for any of my actions to have caused hurt to others and it absolutely breaks my heart that it is being labeled now in a way that might cause pain to people hearing it.” she continued. She ended the message by adding that she has “always worked hard to use my platform to fight for inclusion, kindness, tolerance, equity, and equality” and said she thinks “we all need to continue having conversations, listening and learning.”

Billie’s apology comes just four days after her boyfriend Matthew Tyler Vorce, 29, made his own apology for making past “hurtful” and “offensive” remarks in resurfaced posts. The posts were posted to social media and included slurs towards Black people and the LGBT community.

“The language I used was hurtful and irresponsible and I understand how offensive those words are,” he wrote in a social media message on June 17. “Whether it was a lyric, a quote or just me being dumb, it does not matter. I am ashamed and deeply sorry that I used them in any context. It is not how I was raised and it is not what I stand for. I shouldn’t have used this language in the first place and I won’t use it again. I am so sorry for the hurt I have caused.” 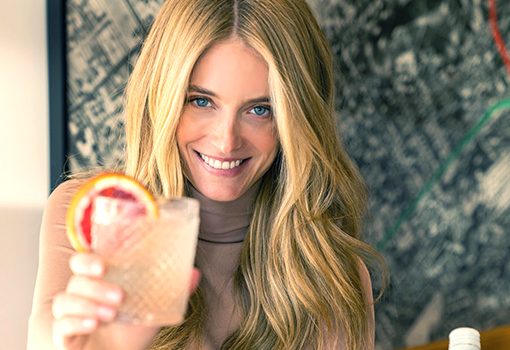 Kate Garraway, 55, confessed that victory was “bittersweet” after yesterday’s NTAs win for Caring For Derek, which came top in the Best […]

Monty Don, who has been busy filming during the UK’s mini heatwave, told his followers that Gardeners’ World is set to come […] 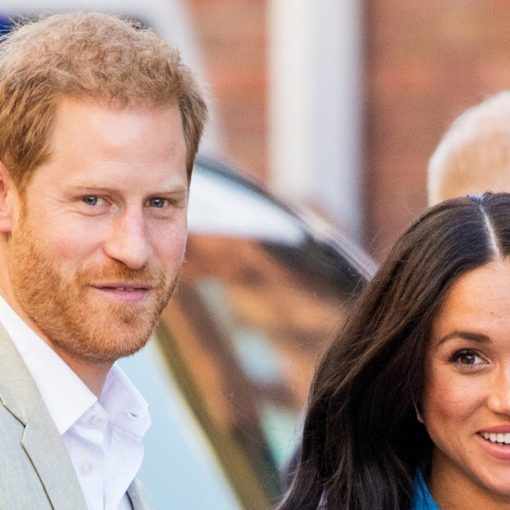