Following in the footsteps of those who came before him. Prince William has known since he was young that one day he will become the king of England, but in the meantime, he has made his own way as a high-ranking member of the British royal family.

Prince Charles and Princess Diana welcomed their first child, son William, in June 1982. Their second child, son Prince Harry, arrived in September 1984. However, the brothers suffered two childhood tragedies: first, their parents’ divorce in August 1996 and then, their mother’s death in August 1997.

William has been open about the aftermath of his mother’s untimely death in the years since the loss. “I think when you are bereaved at a very young age, anytime really, but particularly at a young age — I can resonate closely to that — you feel pain like no other pain,” he explained during BBC’s A Royal Team Talk: Tackling Mental Health in 2019. “And you know that in your life it’s going to be very difficult to come across something that is going to be an even worse pain than that.”

The Duke of Cambridge and Harry leaned on each other, and William attempted to carry on with his life amid his grief. He eventually met his future wife, Duchess Kate, while attending college in Scotland. The country holds a special significance for him because it is the same place where he spent time with family after Diana’s death.

William and Kate married in April 2011. Prior to their enviable royal wedding, they shared rare details about their relationship in their 2010 engagement interview. “Obviously we both have a very fun time together, both have a very good sense of humor about things, we’re down to earth, we take the mickey out of each other a lot, and she’s got plenty of habits that make me laugh that I tease her about,” he gushed.

The Duchess of Cambridge, for her part, raved, “Over the years, William has looked after me, he’s treated me very well — as the loving boyfriend he is, he is very supportive of me through the good times and also through the bad times.”

The couple went on to have three children: Prince George in July 2013, Princess Charlotte in May 2015 and Prince Louis in April 2018.

William got real about adjusting to fatherhood in November 2016. “It’s been quite a change for me personally. I’m very lucky in the support I have from Catherine. She’s an amazing mother and a fantastic wife,” he said on Talk Vietnam. “I’ve struggled at times. The alteration from being a single, independent man to going into marriage and then having children is life-changing.”

Scroll through the gallery below to relive William’s life in photos. 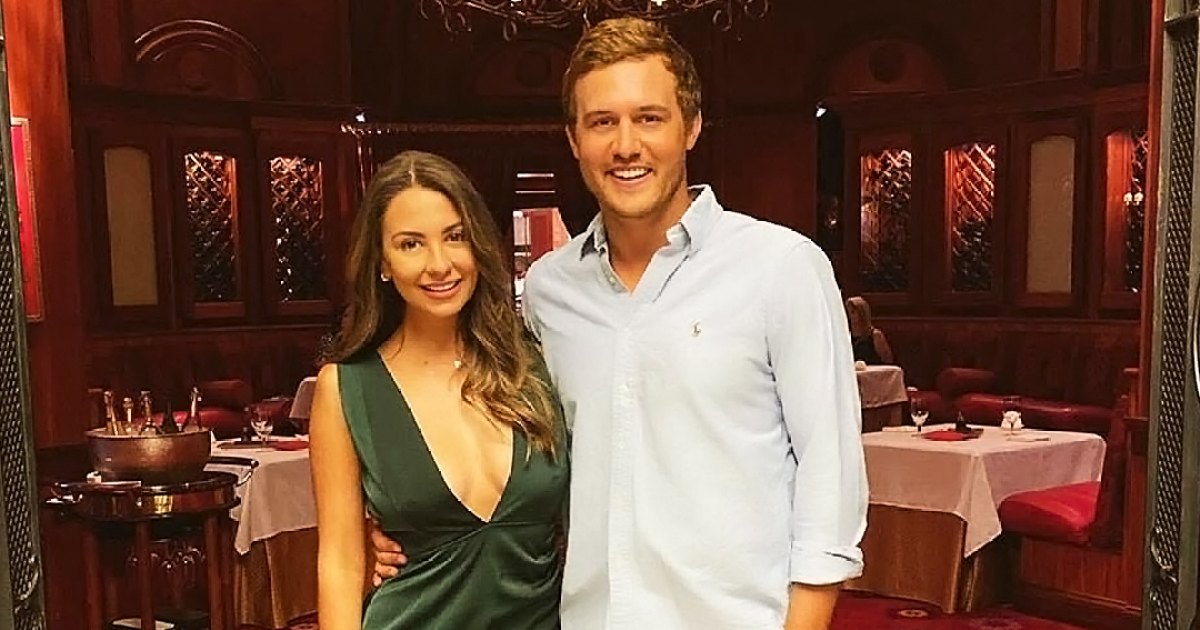 Making moves! Peter Weber and Kelley Flanagan are ready to take their relationship to the next level … and get a change […] 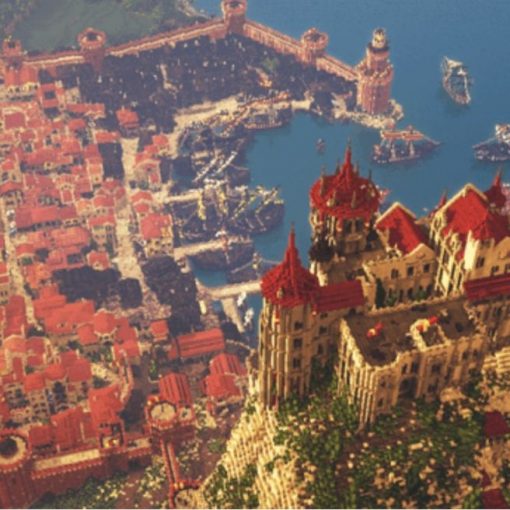 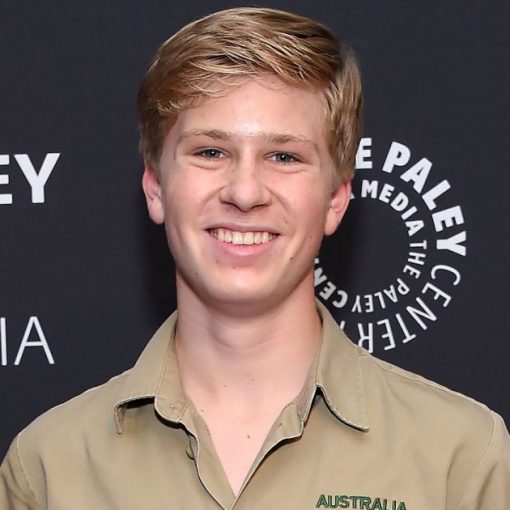 It’s a life of adventure for Robert Irwin! The TV personality, 17, is following in the footsteps of his late father, Steve […] Stacey Solomon, 30, was enjoying a break with young son Rex and long-term partner Joe Swash, 38, by the sea when the […]