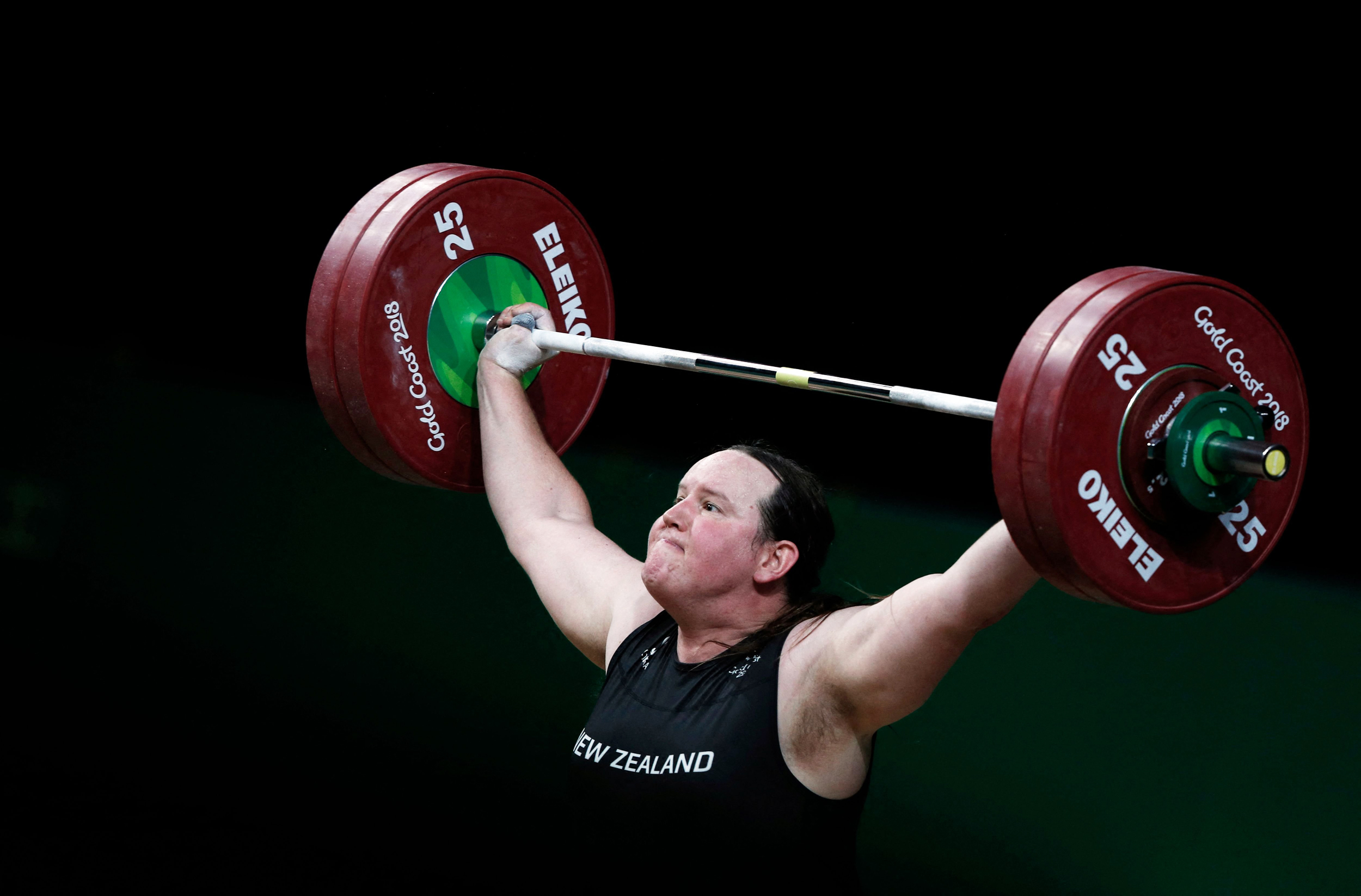 WELLINGTON – Weightlifter Laurel Hubbard will become the first transgender athlete to compete at the Olympics after being selected by New Zealand for the women’s event at the Tokyo Games, a decision set to fuel the debate over inclusion and fairness in sport.

Hubbard will compete in the super-heavyweight 87-kg category, her selection made possible by updated qualifying requirements.

The 43-year-old, who will be the oldest lifter at the Games, had competed in men’s weightlifting competitions before transitioning in 2013.

“I am grateful and humbled by the kindness and support that has been given to me by so many New Zealanders,” Hubbard said in a statement issued by the New Zealand Olympic Committee (NZOC) on Monday.

Hubbard has been eligible to compete at Olympics since 2015, when the International Olympic Committee (IOC) issued guidelines allowing any transgender athlete to compete as a woman provided their testosterone levels are below 10 nanomoles per litre for at least 12 months before their first competition.

Some scientists have said the guidelines do little to mitigate the biological advantages of those who have gone through male puberty, including bone and muscle density.

Advocates for transgender inclusion argue the process of transition decreases that advantage considerably and that physical differences between athletes mean there is never a truly level playing field.

“We acknowledge that gender identity in sport is a highly sensitive and complex issue requiring a balance between human rights and fairness on the field of play,” Smith said.

“As the New Zealand Team, we have a strong culture of …. inclusion and respect for all.”

“Laurel is a member of New Zealand’s Olympic team. We are proud of her as we are of all our athletes, and will be supporting her all the way,” Minister for Sport and Recreation Grant Robertson said in a statement.

Weightlifting has been at the centre of the debate over the fairness of transgender athletes competing against women, and Hubbard’s presence in Tokyo could prove divisive.

“It is flawed policy from the IOC that has allowed the selection of a 43-year-old biological male who identifies as a woman to compete in the female category,” the group said in a statement.

Hubbard’s gold medal wins at the 2019 Pacific Games in Samoa, where she topped the podium ahead of Samoa’s Commonwealth Games champion Feagaiga Stowers, triggered outrage in the host nation.

Samoa’s weightlifting boss said Hubbard’s selection for Tokyo would be like letting athletes “dope” and feared it could cost the small Pacific nation a medal.

Belgian weightlifter Anna Vanbellinghen said last month allowing Hubbard to compete at Tokyo was unfair for women and “like a bad joke”.

Australia’s weightlifting federation sought to block Hubbard from competing at the 2018 Commonwealth Games on the Gold Coast but organizers rejected the move.

Hubbard was forced to withdraw after injuring herself during competition, and thought her career was over.

“When I broke my arm at the Commonwealth Games three years ago, I was advised that my sporting career had likely reached its end,” said Hubbard on Monday, thanking New Zealanders.

“But your support, your encouragement, and your aroha (love) carried me through the darkness.”

“We look forward to supporting her in her final preparations towards Tokyo,” he said.

Another transgender athlete, BMX rider Chelsea Wolfe, will travel to Tokyo as part of the United States team, but is named as an alternate and not assured of competing.

Canadian women’s soccer player Quinn, who came out as transgender last year and uses only one name, also has a chance to be selected for the Olympics, five years after winning bronze with the women’s team at the 2016 Rio Games. 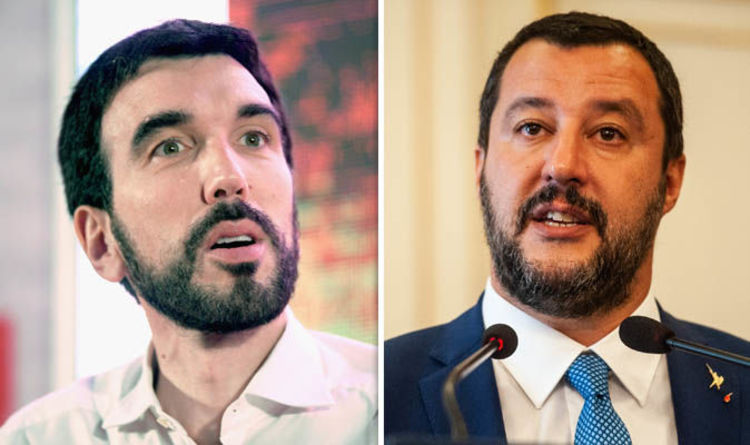 Maurizio Martina, secretary of the centre-left Democratic Party, made the comments as the row continues over Italy’s budget plans which would raise […] 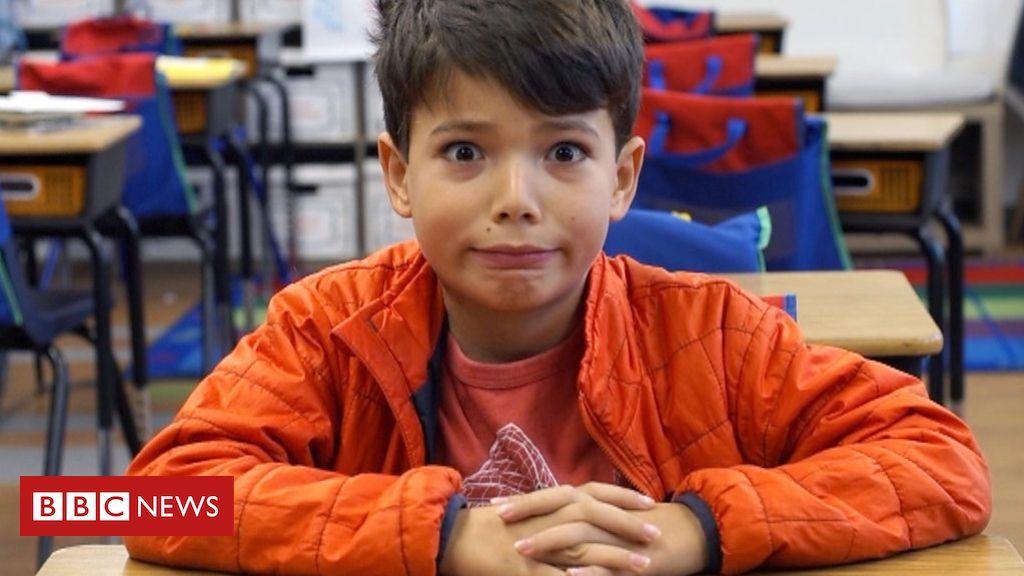 More than 41 million people speak Spanish in the US, making it the most widely taught foreign language. And it’s increasing in […]

Jonathan Knight, who lives in north Japan, spoke of waking up to the dramatic news a nuclear missile had been fired by […]