Almost a quarter of Americans under the age of 40 do not intend to get vaccinated against COVID-19, a new report finds.

At least 24.9% of adults aged 18 to 39 said they ‘probably’ or ‘definitely’ will not get a shot, the Centers for Disease Control and Prevention (CDC) revealed on Monday.

Among the reasons why they won’t get immunized include the mistrust of vaccines and fear of potential side effects.

It comes as President Joe Biden’s target date of July 4 to get 70 percent of American adults with at least one dose approaches.

As of now, it seems unlikely the country will reach the mark, with only 65 percent at least partially immunized with only two weeks to go. 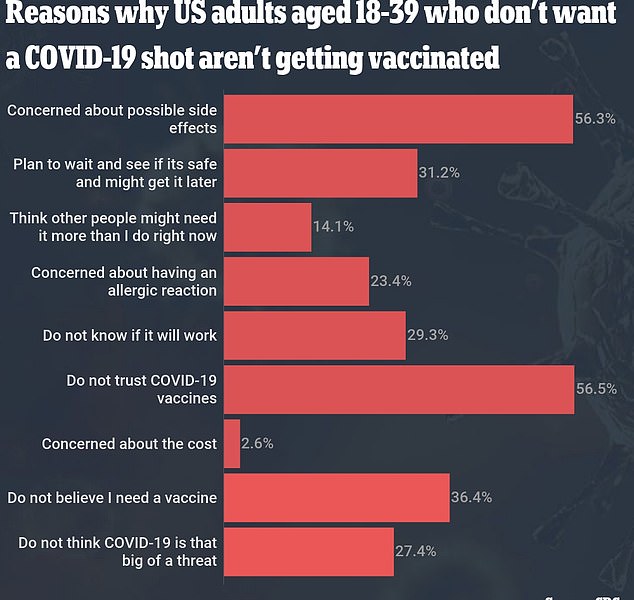 The CDC surveyed 2,726 Americans aged 18 to 39 on their COVID-19 vaccine status, and why or why not they chose to get vaccinated.

More than half of the group, 51 percent, were either vaccinated or planned to get vaccinated.

Of the remaining group, 23.3 percent said they are unsure if they will get vaccinated, while 24.9 percent report that they either probably not or will not get the shots.

Black Americans are most likely to not want the vaccine, per the survey, with nearly a third – 32.3 percent – reporting they had no intention of getting the vaccine.

There is also a direct correlation between higher levels of education attainment and income and being more likely to have received, or want, the vaccine.

The most common reason for vaccine hesitancy among the younger generations is a lack of trust and fears of adverse reactions.

More than half, 56.5 percent, of vaccine hesitant adults reported a lack of trust, with 56.3 percent reporting that they are concerned about potential side effects.

Side effects of the COVID vaccine often include a headache, fatigue, chills and other common symptoms of respiratory illness.

More serious side effects have been discovered, though.

The Johnson & Johnson COVID-19 vaccine had its authorization paused earlier this year after reports of it causing blood clots in 17 people.

There was also a recent report by the CDC that some young males were experiencing heart inflammation after receiving the second dose of a two-shot vaccine.

Despite the side effects, the agency still recommends the vaccine to all Americans 12 years of age or older. 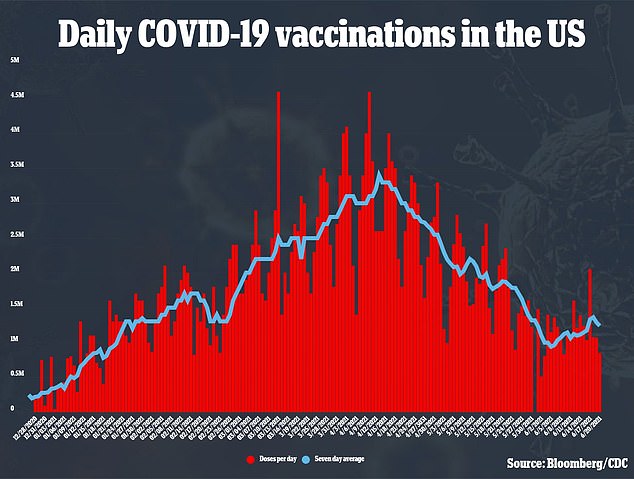 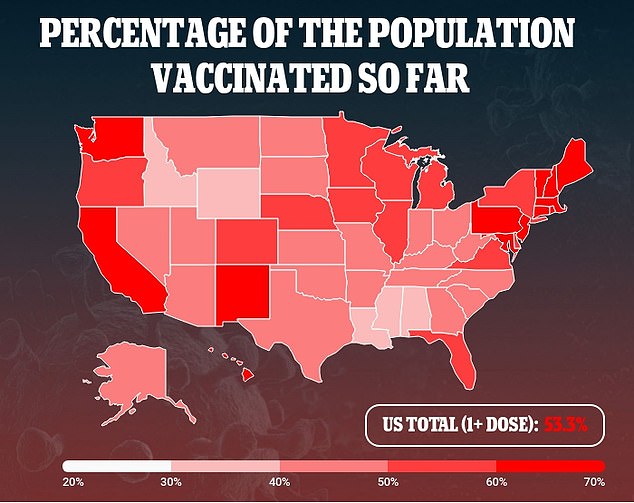 More than a third of people, 36.4 percent, who do not intend to get the vaccine reported that they believe they do not need it, while 27.4 percent said they do not think COVID is a big threat to them.

Younger Americans not getting vaccinated due to a lack of fear of the virus has become a common concern among health officials.

Many millennials and members of Gen Z have skipped on the vaccine due to the extremely low chance of death for them if they do get the virus.

Younger Americans can still die from the virus, though, and even those that survive may contract long term conditions like myocarditis.

Some experts also believe the long-haul COVID, where someone exhibits symptoms of the virus long after recovering from it, is more common among younger people.

Younger people will also need to get vaccinated in order for the nation to reach herd immunity, which is believe to be when around 80 percent of the population is vaccinated.

Those among the group who say they will not get vaccinated are also least likely to wear a mask in public (66.5 percent) and least likely to be concerned about COVID (26.1 percent). 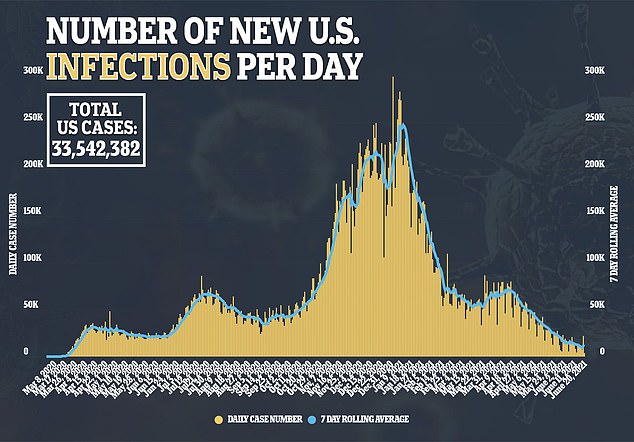 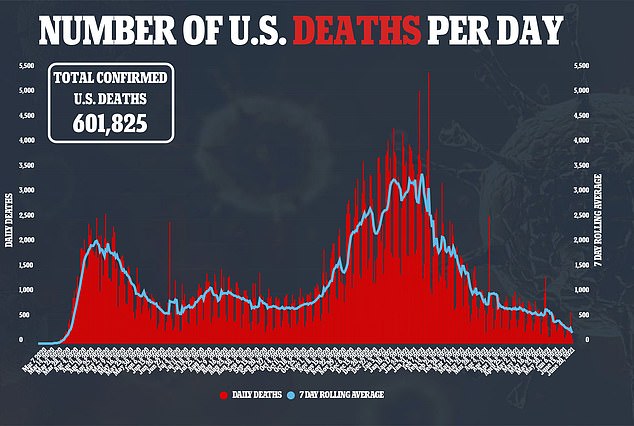 While potential barriers such as time constraints or lack of available travel have been cited as reasons for some not getting vaccinated in the past, 62.6 percent of respondents who say they do not plan to get vaccinated also reported they have no barriers to vaccine access.

Currently, 65 percent of U.S. adults and 53 percent of the total American population have received at least one shot of a COVID-19 vaccine.

The CDC reports that just under 150 million Americans are fully vaccinated, having received either both shots of an mRNA vaccine or the one-shot Johnson and Johnson vaccine.

While America has still not reached total herd immunity, case rates across the nation have plummeted as the vaccine has become more common.

The nation is averaging around 80,000 cases a week, a sharp decline from over winter, where over 1.5 million cases were being recorded a week at some points over the holiday season. 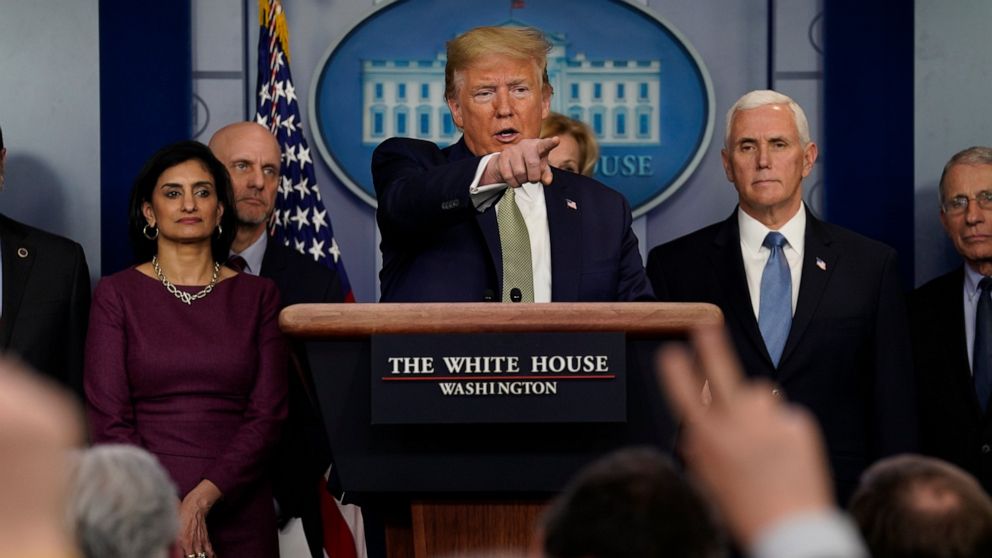 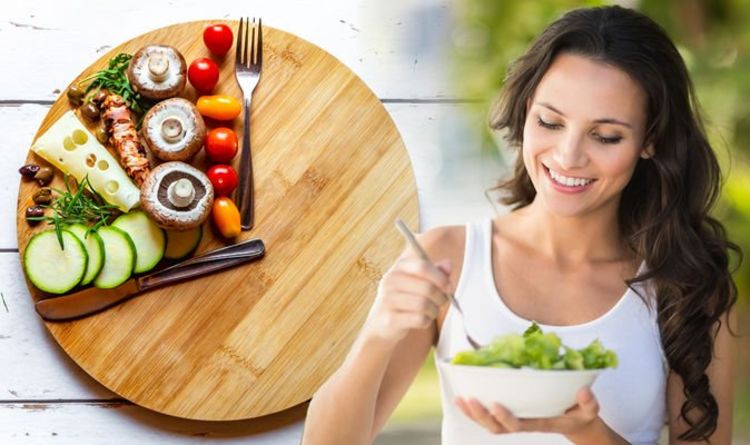 No matter what the reason is to shape up, weight loss is something on the minds of many Britons and there are […]