People who drink coffee regularly have a reduced risk of developing chronic liver disease. The type of coffee doesn’t matter as both caffeinated and decaffeinated coffee offer the same benefits.

Oliver Kennedy at the University of Southampton in the UK and his colleagues analysed data from 384,818 coffee drinkers and 109,767 people who did not drink any coffee.

“Overall, coffee seems to be beneficial for most health outcomes. This is not just for chronic liver disease but also for other diseases, such as chronic kidney disease and some cancers,” says Kennedy.

“Nobody knows exactly which compounds are responsible for the potential protective effect against chronic liver disease. However, our findings that all types of coffee are protective indicates that a combination of compounds may be at work.”

“I think it’s necessary to establish how many cups of coffee is necessary to drink per day,” says Ludovico Abenavoli at the Magna Græcia University of Catanzaro in Italy.

Rather than looking to real life populations, clinical trials could provide such answers, he says. 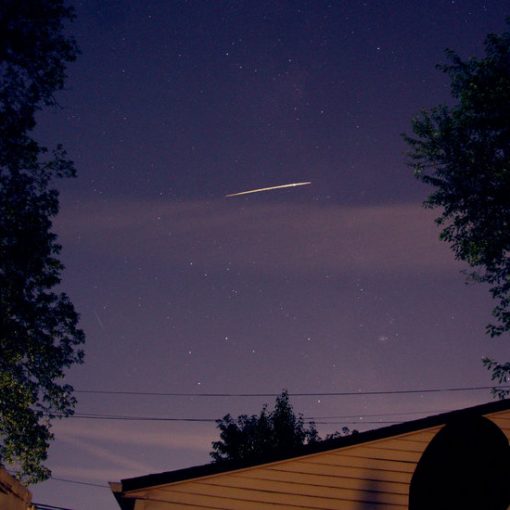 All year long as Earth revolves around the sun, it passes through streams of cosmic debris. The resulting meteor showers can light […] 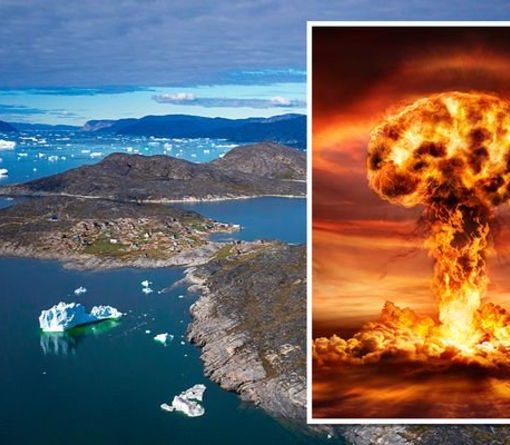 Among the possible fallouts, is the release of Cold War-era nuclear waste and material back into the environment. Between 1955 and 1990, […] 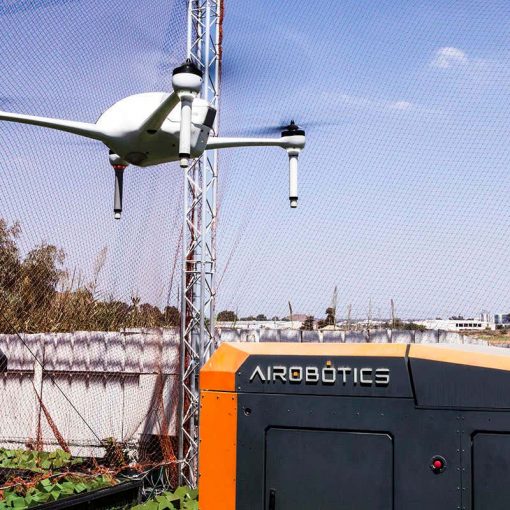 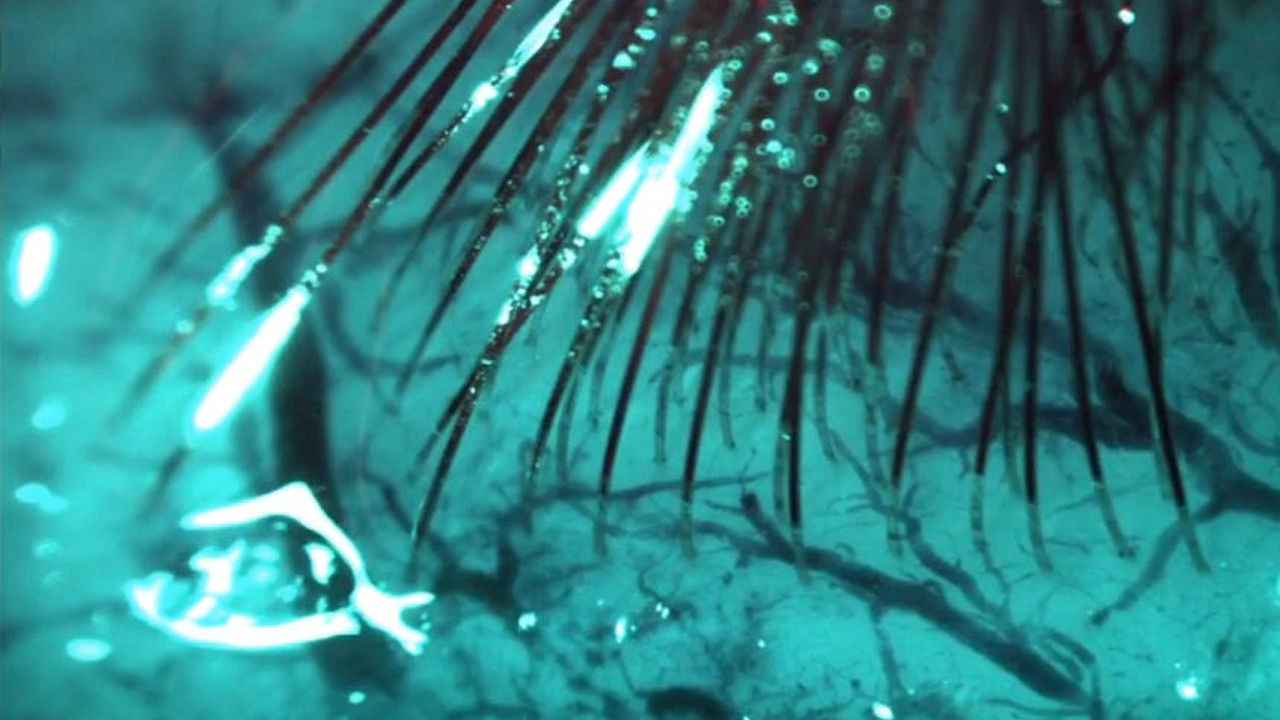 Neuralink is developing a system of ultrathin electrodes that thread into the brain to read from or stimulate neurons. Neuralink By Kelly […]