Riding horses is not the best date activity! Tyler Cameron shared his “nightmare” dating story, which actually took place on national television during Hannah Brown‘s season of The Bachelorette.

The former reality star, 28, got candid during Us Weekly‘s “Worst Date Ever” series, telling Us a story included in his upcoming book, You Deserve Better. During a one-on-one date showcased during season 15 The Bachelorette, Cameron and Brown, 26, rode horses while on location in the Netherlands.

“That was a dating nightmare,” Cameron recalled. “I’m not really good with horses. I’m much better now, I’ve gotten to be good with the horses.”

The Florida native told Us that he was “freaked out the whole time” and remembered “squeezing the horses so tight” with his legs. “When I got off the horse, my legs were just shaking,” Cameron added. “If I wanted to go left, it would go right. If I wanted to go forward, it would go back. So, I could never get close to Hannah.”

All in all, he was not entirely thrilled with the one-on-one. “I was like, ‘This is the dumbest date I’ve ever been a part of,’” Cameron said, noting that Brown was “mad” at him because they weren’t able to talk. “She told me she wanted to send me home that night! She thought something was wrong.”

Ultimately, Cameron went on to finish the 2019 season as Brown’s runner-up. Following her short-lived engagement to Jed Wyatt, Brown and Cameron quarantined together in early 2020 amid the ongoing coronavirus pandemic. While there’s nothing romantic going on between them, the ABC Food Tours cofounder said he’s “still cool” with the former ABC personality. In fact, he spoke with Brown about what details from his time on The Bachelorette are set to be included in his new book.

“We both talked through like, you know, what’s going on in the book and there’s nothing for her to be worried or concerned about,” Cameron previously told Us while promoting his partnership with Smirnoff. “I have no bad things to say about her, so it’s all good. She taught me a lot.”

While his stint on The Bachelorette may have taught him a lot about dating, Cameron no longer has to worry about the awkwardness of first dates. The former contractor appears to be going strong with Camila Kendra. While the duo has stayed tight-lipped about their relationship, Cameron has been spotted out with the model multiple times since January.

Prior to his time with Kendra, the Bachelor Nation heartthrob revealed that he’s been known to “shoot my shot” via Instagram DMs. “A lot of shots don’t get made, but my dad always told me, ‘You miss 100 percent of the shots you don’t take,’ so I’m gonna shoot,” Cameron shared on Whitney Port’s “With Whit” podcast in December 2020. “Some of them don’t hit, some do, and it is what it is.”

With reporting by Sarah Hearon 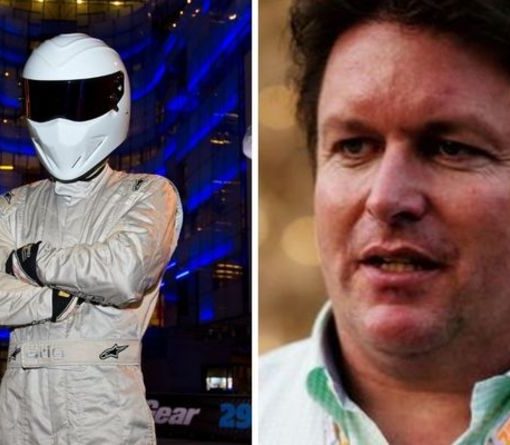 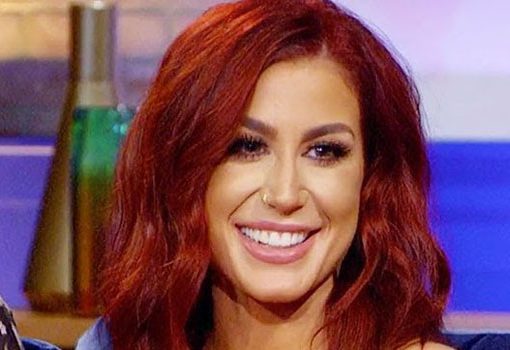 Chelsea Houska went crazy over exactly how ‘amazing’ bodies desire sharing a picture of her very own postpartum body, together with an […] 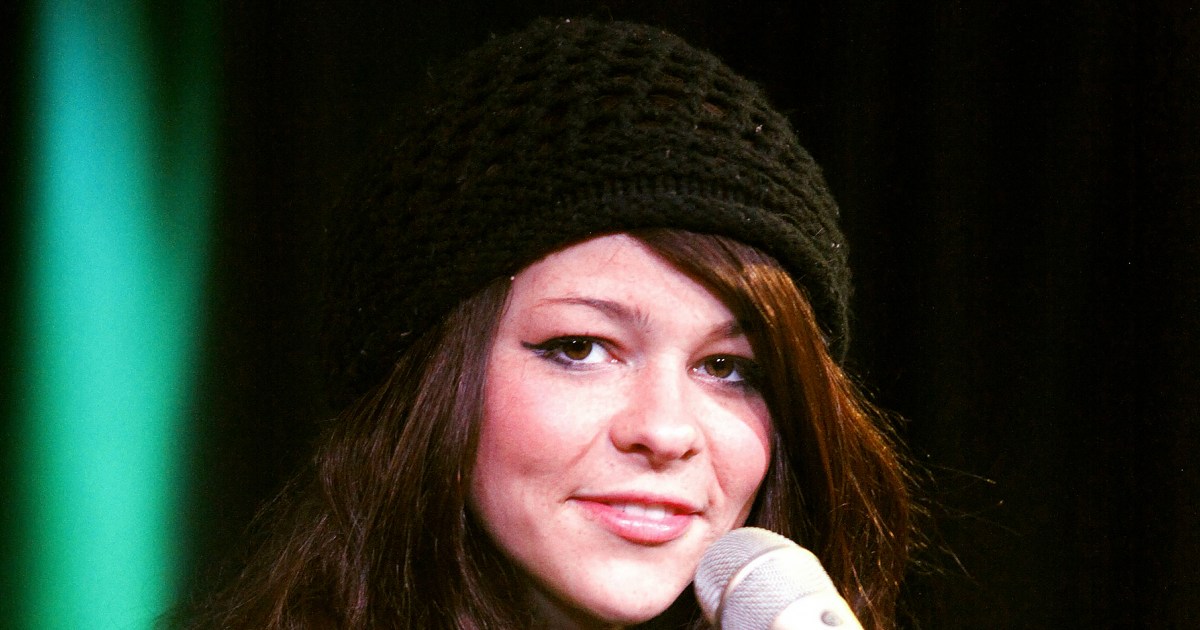 Cady Groves was a star from an early age. The country singer died on Saturday, May 2, at the age of 30, […] 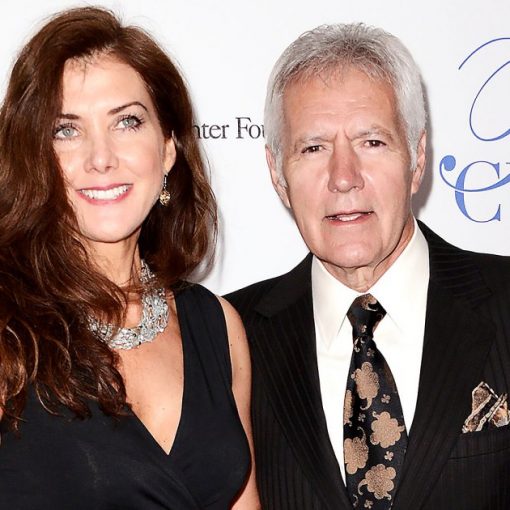 She misses him too. Jean Trebek is speaking out for the first time about how it felt to lose Alex Trebek, her […]