With Hartlepool leading 1-0 courtesy of a goal from Luke Armstrong, it looked as if they were going to secure promotion with the game entering the final minute of stoppage time at the end of the second half.

Cavagnari, however, had other ideas, with the Brazilian shot-stopper latching onto a free-kick to head in and spark wild celebrations at Ashton Gate. 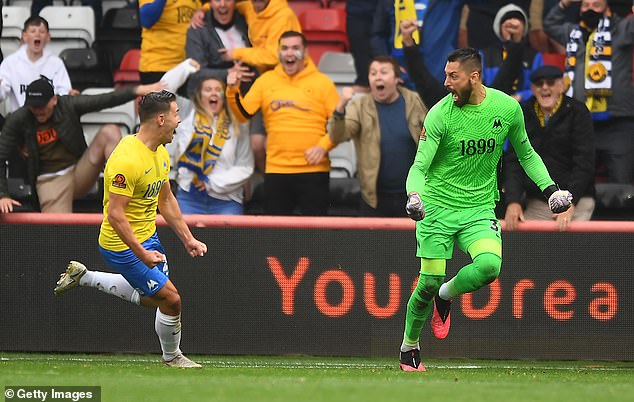 Torquay have thrown absolutely everything at it and FINALLY get their reward. 😱🔥

This isn’t over yet! 🤯 pic.twitter.com/zEWLSb7fTD

Hartlepool goalkeeper Brad James attempted to intervene but was unable to get to the ball before Cavagnari.

Cavagnari is in his second season at Torquay having joined from Worthing in 2019.

Torquay finished in second place in the National League, with Hartlepool ending up in fourth. 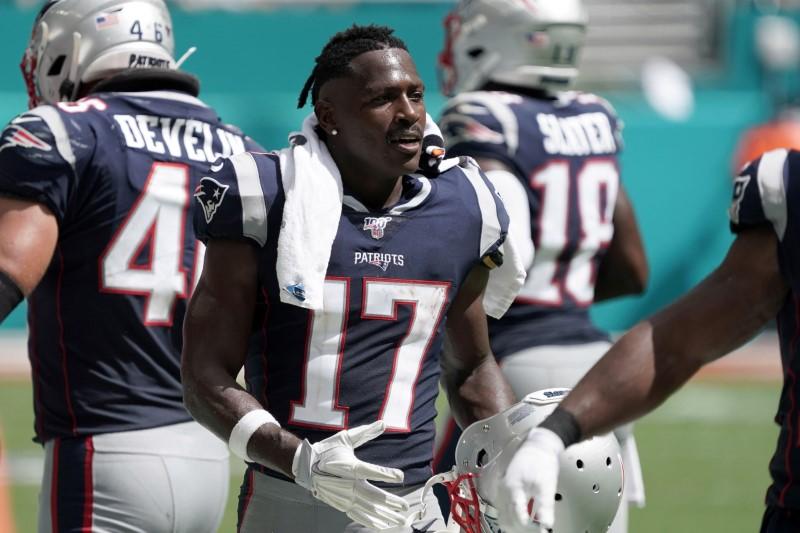 The Hollywood (Florida) Police Department has issued an arrest warrant for Antonio Brown, two days after the free agent wide receiver and […] 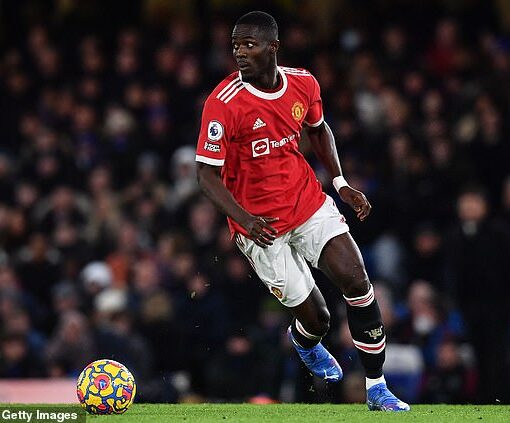 Founded by Martin Bisp and Jamie Sanigar in 2006, Empire Fighting Chance (EFC) has transformed the Empire Boxing gym – a respected […]