BEIJING — China has announced that more than 1 billion doses of COVID-19 vaccine had been administered in the country.

The National Health Commission did not say Sunday how many people had been vaccinated. As elsewhere, most of the vaccines in China are given in two doses.

The pace of vaccinations has accelerated in the country of 1.4 billion people after a slow start. The total number of doses given doubled from 500 million in less than a month, according to government tallies.

China has approved seven domestically developed vaccines and recently approved two of them for children as young as three years old. Regulators haven’t approved any non-Chinese vaccines so far, although they appear to be moving toward doing so for the one developed by Pfizer and BioNTech.

— Afghanistan races to ramp up oxygen supplies as infections soar

RIO DE JANEIRO — Anti-government protesters have taken to the streets in cities across Brazil as the nation’s confirmed death toll from COVID-19 soared past half a million.

It’s a tragedy many critics blame on President Jair Bolsonaro’s attempt to minimize the disease.

Similar marches took place in at least 22 or Brazil’s 26 states. They were promoted by left-wing opposition parties who have been heartened by Bolsonaro’s declining poll ratings with next year’s presidential race looming.

Bolsonaro’s supporters have taken more often to the streets over the past month, in large part because many agree with his dismissal of restrictions meant to stifle the coronavirus and anger that lockdown measures have hurt businesses.

Critics say such messages, as well as Bolsonaro’s promotion of disproven treatments such as hydroxychloroquine, have contributed to the soaring death toll and a sluggish vaccine campaign that has fully inoculated less than 12% of the population. The country of some 213 million people is registering nearly 100,000 new infections and 2,000 deaths a day.

More than half of the new infections are in Moscow, where cases have tripled this month. The soaring case count has caused alarm among officials, who have increased measures to obstruct the spread.

Moscow, its outlying area and two other Russian regions this week ordered mandatory vaccinations for workers in retail, education and other service sectors. Moscow has closed food courts in shopping centers and restricted restaurants and bars in the capital to takeout orders from 11 p.m. to 6 a.m.

Russians are widely resistant to vaccinations and only about 12% of the population has received a shot. Nearly 5.3 million cases have been reported in the country of 146 million, with 128,911 deaths, but experts consider both numbers undercounts.

KABUL — Afghanistan’s is racing to ramp up supplies of oxygen as a deadly third surge of COVID-19 worsens, a senior health official told The Associated Press in an interview Saturday.

The government is installing oxygen supply plants in 10 provinces where up to 65% of those tested in some areas are positive, health ministry spokesman Ghulam Dastigir Nazari said. By WHO recommendations, anything higher than 5% shows officials aren’t testing widely enough, allowing the virus to spread unchecked.

Afghanistan carries out barely 4,000 tests a day and often much less.

Afghanistan’s 24-hour infection count has also continued its upward climb from 1,500 at the end of May when the health ministry was already calling the surge “a crisis,” to more than 2,300 this week.

LONDON — Thousands of heavy metal fans were camping, singing — and even moshing — on Saturday at Britain’s first full music festival since the start of the coronavirus pandemic.

The three-day Download Festival, taking place at Donington Park in central England, is one of a series of test events to see whether mass gatherings can resume without triggering outbreaks of COVID-19.

About 10,000 fans, a tenth of the festival’s pre-pandemic attendance, secured tickets to watch more than 40 U.K.-based bands including Frank Carter & The Rattlesnakes, Enter Shikari and Bullet for My Valentine.

Attendees all took COVID-19 tests before the event, and don’t have to wear masks or follow social distancing rules during the festival.

PARIS — French police clashed with party-goers as they tried to break up an unauthorized rave in western France, authorities said Saturday. A 22-year-old man lost his hand and several others were injured amid the violence, including police.

The tensions erupted in a field near the Brittany town of Redon on Friday night, just two days before France lifts an overnight virus curfew that’s been in place for more than eight months and has prompted growing frustration among young people.

Police repeatedly fired tear gas and charged clusters of violent partygoers who hurled metal balls, gasoline bombs and other projectiles at security forces, according to images shared online and comments by the top government official in the region, prefect Emmanuel Berthier. Local authorities estimated about 1,500 people took part in the event despite a local ordinance banning it.

France is lifting the overnight curfew on Sunday.

(Reuters Health) – – When Medicare patients are discharged from a hospital to a skilled nursing facility, the time it takes for […] 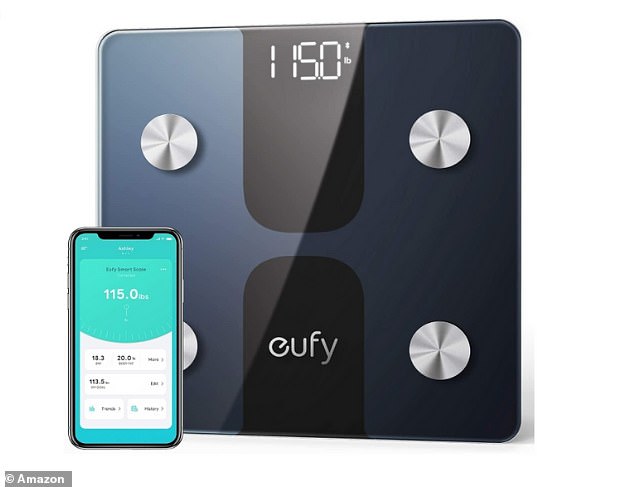 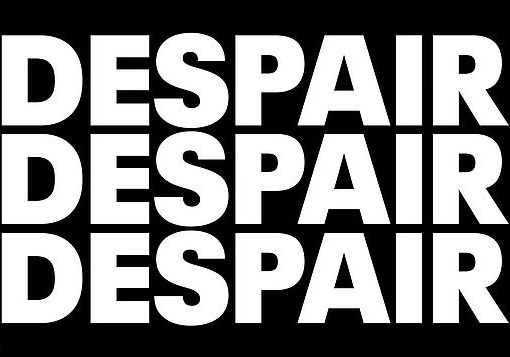 The slogans, plastered over websites and social-media adverts, promise a ‘healthy, handsome and happy you’. In accompanying images, attractively tousled millennials and stylish, […] 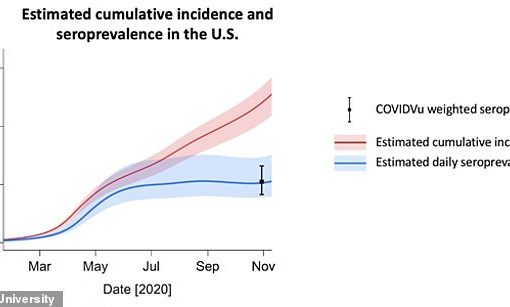 Over 39 million U.S. residents had been infected with the novel coronavirus by the end of October 2020, according to a new […]