Vials of the Pfizer-BioNTech vaccine are pictured in a vaccination centre in Geneva, Switzerland, February 3, 2021. REUTERS/Denis Balibouse

MANILA, June 20 (Reuters) – The Philippine government has signed a supply agreement for 40 million doses of the COVID-19 vaccine developed by Pfizer Inc (PFE.N) and BioNTech SE (22UAy.DE), the head of the government’s COVID-19 vaccine procurement said on Sunday.

Deliveries of the vaccine, among several brands of coronavirus shots allowed for emergency use in the Southeast Asian country, will begin “after eight weeks starting August”, Carlito Galvez said in a statement.

The deal comes as a delay in vaccine deliveries had earlier this month forced some cities in the capital region to close vaccination sites, complicating Manila’s efforts to ramp up its immunisation drive in an Asian country with one of the biggest numbers of infections and deaths. read more

He described the Pfizer-BioNTech agreement as “the biggest and most decisive deal we had for 2021”.

“(It) will significantly boost our national immunisation programme and will enable us to realize our goal of achieving herd immunity by year-end,” Galvez said.

“This is another positive development that will give a happy and better Christmas for all Filipinos.”

The Philippines has so far inoculated more than 8 million people, but not all have received their second dose. The aim is to inoculate 50 million to 70 million people to achieve herd immunity.

With vaccine demand easing up for many big and rich countries after they acquired more than enough doses for their populations, Galvez said this has allowed Pfizer to commit the delivery. 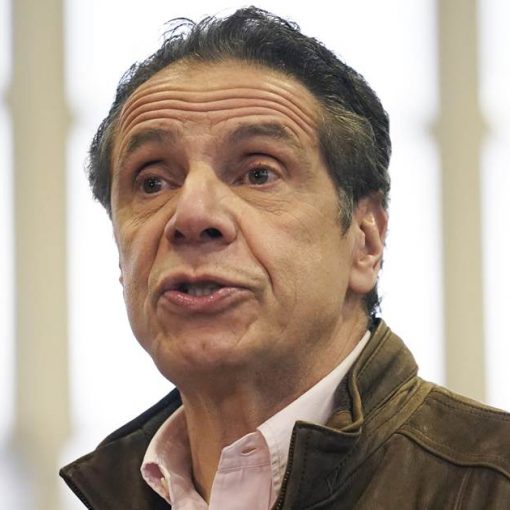 New York Gov. Andrew Cuomo’s office on Sunday said it was asking the state’s attorney general and chief judge to appoint an […]

The “vast majority” of the almost 550,000 coronavirus deaths in the US could have been prevented if Donald Trump’s administration had acted […] 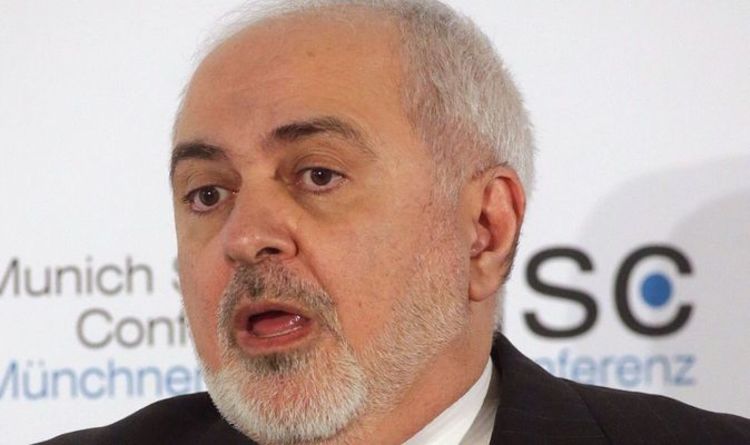 Trump is taking on Democratic nominee Joe Biden in November. Mohammad Javad Zarif did, however, acknowledge, the incumbent appeared to have seen […]