Jun. 20—Despite arguably tangible results, the Biden-Putin summit was little more than a public-relations win for the Russian side.

First of all, it was clear beforehand that the summit would allow Mr. Putin to once again grab the world’s attention and use it as a stage of his signature whataboutism, casting himself as President Biden’s equal.

And that’s exactly what happened.

The nefarious Russian plutocrat made the most of it and got away with it like the thief he is.

He’s a habitual user of secret police to assassinate political rivals, judiciary to fabricate politically motivated trials, and mass media to brainwash people at home, and he also uses hackers and trolls to instigate and support riots in the United States and his military to invade neighboring countries.

Nevertheless, he had the gall to voice “concerns” about the human rights of Guantanamo prisoners and the Capitol Siege assailants.

No wonder both President Biden’s critics among the Republicans and many of his Democratic supporters — not to mention the oppressed liberals in Russia — felt that the summit was way premature.

To be sure, President Biden did clearly state the red lines Russia shouldn’t cross and outlined areas of possible cooperation, but Mr. Putin had purposefully moved past those lines a while ago and words alone aren’t enough to make him move back behind them.

Instead of holding the summit, the White House should have dangled its prospect like a carrot before the bad-acting Mr. Putin to make him move toward more reasonable behavior, as opposed to that of a murderous autocrat who orders his critics killed, most recently including a poet.

As to areas of possible cooperation ostensibly established at the summit, the main one — strategic nuclear weapons control — was pretty obvious and mutually recognized anyway, given a dangerous combination of Russia’s huge nuclear weapons arsenal and its chronic governance problem.

Restarting talks on strategic stability and nuclear arms control does look like a tangible result of the summit, where the two sides effectively confirmed their adherence to the Reagan-Gorbachev shared statement at the 1985 Geneva summit that “a nuclear war cannot be won and must never be fought” still applies.

This, however, is a poor excuse for President Biden for having met with Mr. Putin in Geneva last week.

After all, Mr. Putin is not suicidal, so if he hasn’t pushed the button yet, and given that the Russians were savvy enough to prevent an accidental launch, they most probably remain so now, with or without the summit.

To be doubly sure, Mr. Biden’s unequivocal statements that Mr. Putin needs to respect human rights was a great break from former President Donald Trump’s sycophantic behavior toward the Russian.

All those pros and cons of holding the summit seem almost irrelevant if you consider the state of affairs here in America, where nearly a half of those paying attention to the summit at times appeared to root for Mr. Putin.

Maybe before holding a summit with Russia, we should have first negotiated between ourselves and reached an understanding in mutually agreed terms so we all mean the same thing when we swear allegiance to the United States and its Constitution, including ideas of separation of powers, free elections, and democratic institutions.

Regardless of the optics of a relative summit success, there’s nothing so far that would prevent Mr. Putin from using his autocratic power to continue to undermine the United States, especially the next time he tries to influence the results of the U.S. presidential elections or overturn them, by weaponizing U.S. social media, conspiracy theorists, and errant lawmakers — though thankfully not the president, unlike the last time.

To protect our society, the Biden Administration may want to quickly move from words to deeds, potentially including reciprocal actions.

Most immediately, Putin-linked bank accounts need to be arrested, and the pro-Putin fifth column in the United States attended to — first and foremost by establishing the Jan. 6 Riot Commission.

Unless we address our own political divide, any post-summit appearance of improved relations between the count- ries will not go beyond optics.

Mike Sigov, a former Russian journalist in Moscow, is a U.S. citizen and a staff writer for The Blade. 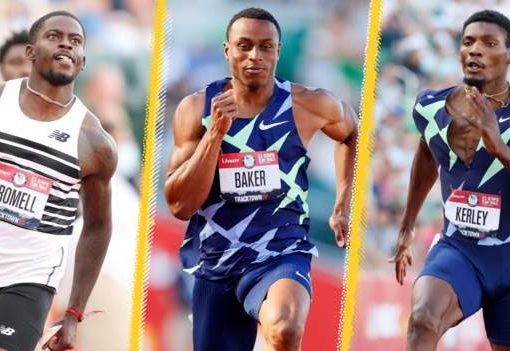 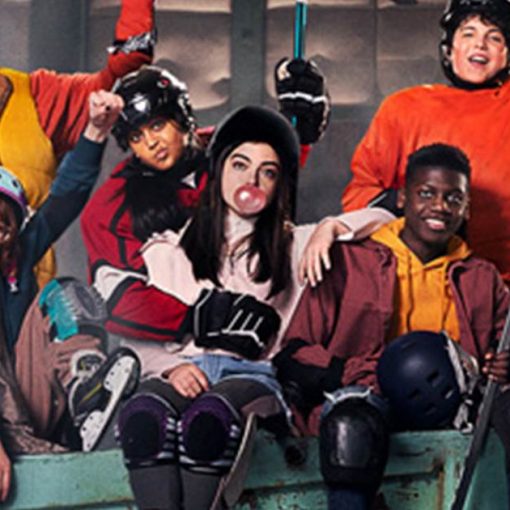 After struggling through its first year with few blockbuster titles, Disney+ is finally firing on all cylinders. The streamer, which has stormed […] 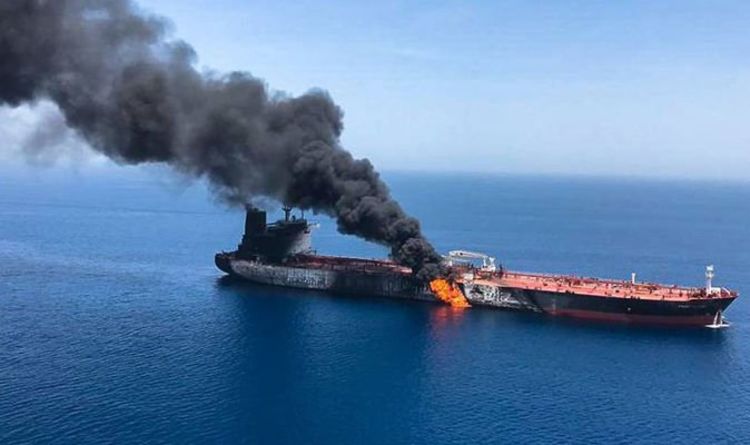 US Secretary of State Mike Pompeo said Iran was “responsible for the attacks”. He said: “It is the assessment of the United […] 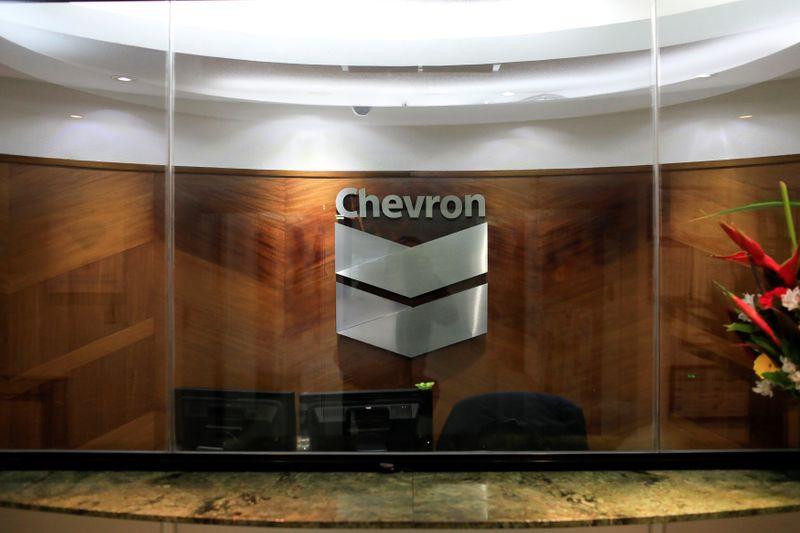 By Jennifer Hiller, Devika Krishna Kumar The logo of Chevron is seen at the company’s office in Caracas, Venezuela April 25, 2018. […]