SAO PAULO, June 19 (Reuters) – Brazil’s death toll from COVID-19 surpassed 500,000 on Saturday as experts warn that the world’s second-deadliest outbreak may worsen due to delayed vaccinations and the government’s refusal to back social distancing measures.

Only 11% of Brazilians have been fully vaccinated and epidemiologists warn that, with winter arriving in the southern hemisphere and new variants of the coronavirus circulating, deaths will continue to mount even if immunizations gain steam.

Brazil has registered 500,800 deaths from 17,883,750 confirmed COVID-19 cases, according to Health Ministry data on Saturday, the worst official death toll outside the United States. Over the past week, Brazil has averaged 2,000 deaths per day.

COVID-19 continues to devastate countries around the region with the Pan American Health Organization (PAHO) reporting 1.1 million new cases of COVID-19 and 31,000 deaths in the Americas last week. PAHO noted upticks in six Mexican states, Belize, Guatemala, Panama and some places in the Caribbean.

PAHO warned that Colombia’s COVID-19 situation is at its worst point yet, with intensive care unit beds filled in major cities.

“I think we are going to reach 700,000 or 800,000 deaths before we get to see the effects of vaccination,” said Gonzalo Vecina, former head of Brazilian health regulator Anvisa, predicting a near-term acceleration in fatalities.

“We are experiencing the arrival of these new variants and the Indian variant will send us for a loop.”

Vecina criticized far-right President Jair Bolsonaro’s handling of the pandemic, including the lack of a coordinated national response and his skepticism toward vaccines, lockdowns and mask-wearing requirements, which he has sought to loosen.

Thousands of Brazilians protested against Bolsonaro’s management of the pandemic in nationwide demonstrations on Saturday, blaming the administration for the high death toll and calling for the president’s ouster.

Raphael Guimaraes, a researcher at Brazilian biomedical center Fiocruz, said delays in the vaccination program in Latin America’s most populous nation meant its full effects would not be felt until September or later.

Guimaraes warned that Brazil could revisit scenes from the worst of its March-April peak, when the country averaged 3,000 deaths per day.

“We are still in an extremely critical situation, with very high transmission rates and hospital bed occupancy that is still critical in many places,” he said.

This week, new confirmed cases in Brazil accelerated to more than 70,000 per day on average, edging past India for the most in the world.

Vaccination will be crucial in beating the virus in Brazil, since the country has failed to reach a consensus on social distancing and masks, said Ester Sabino, an epidemiologist at the University of Sao Paulo.

“We really need to increase vaccination very quickly,” she said.

However, evidence from neighboring Chile, which like Brazil has relied overwhelming on a vaccine developed by China’s Sinovac Biotech (SVA.O), suggests it may be months before mass immunization will effectively curb transmission.

Nearly half of Chileans have been vaccinated, but their capital Santiago just went back into lockdown as cases surged again to near peak levels.

Brazil will need to inoculate some 80 million people to reach Chile’s current per capita vaccination levels.

That will require a more consistent supply of vaccines and ingredients in Brazil, which have been spotty in recent months, as imports from China were delayed after Bolsonaro antagonized Beijing with comments perceived as anti-Chinese. 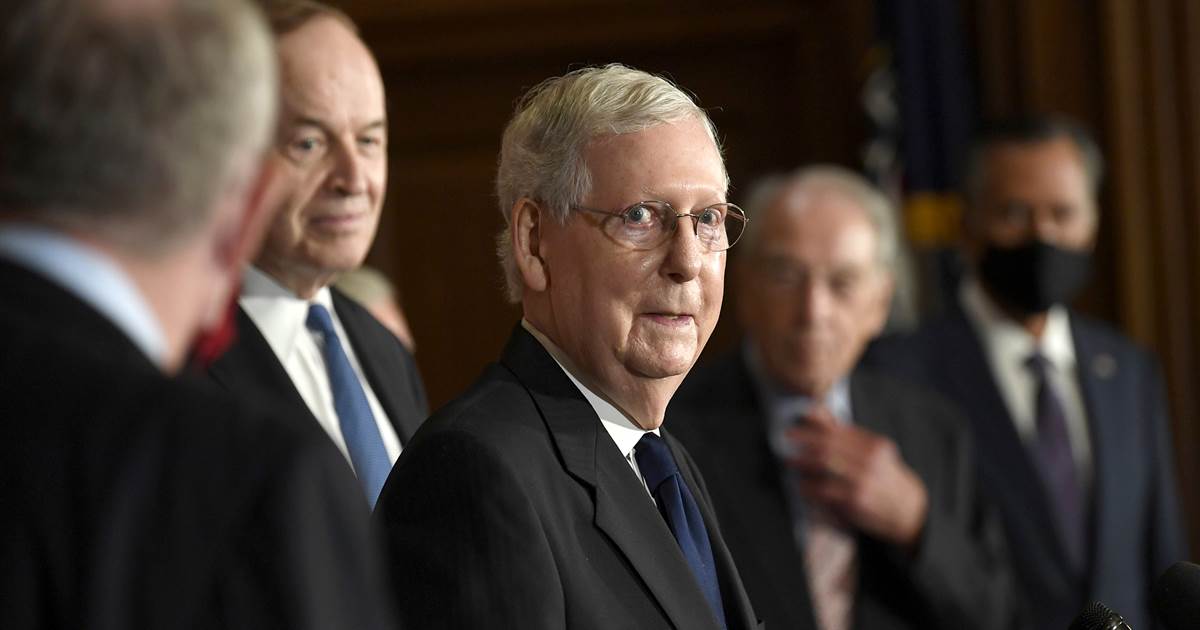 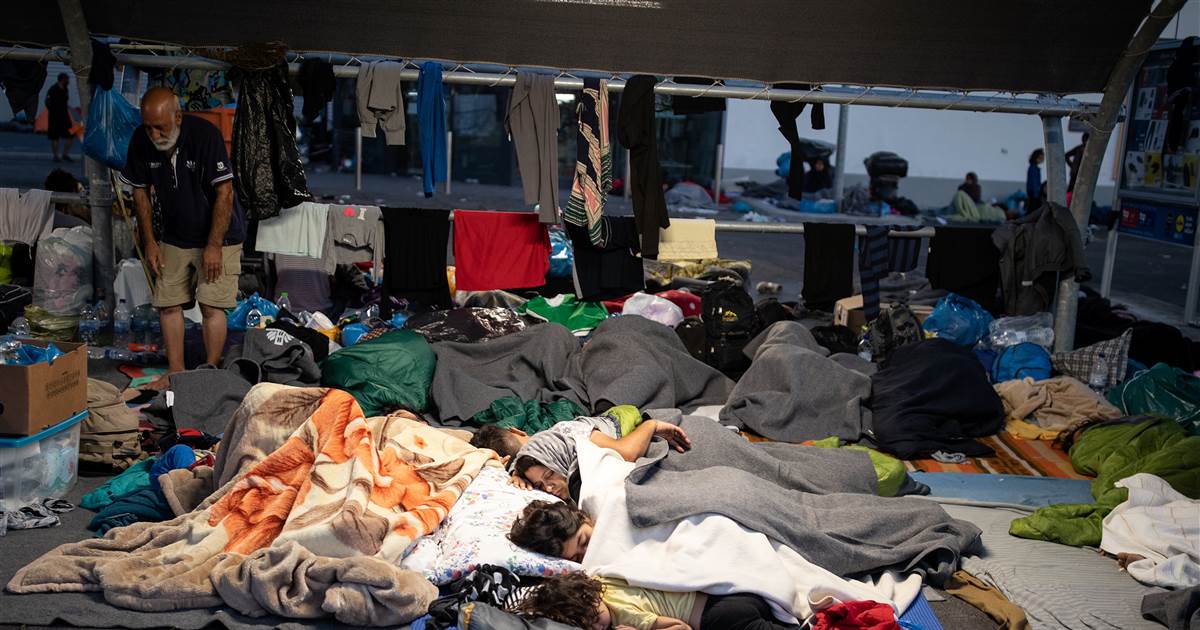 LESBOS, Greece — Greek authorities said Sunday that some 12,000 migrants and asylum-seekers left without shelter after fires gutted an overcrowded refugee […] 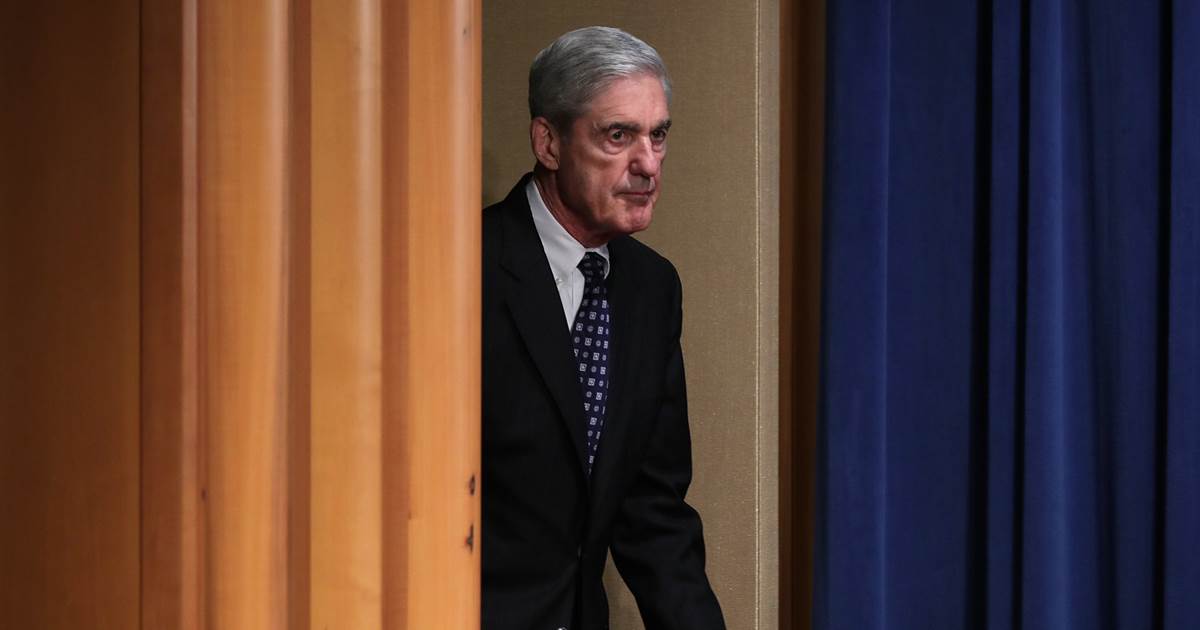 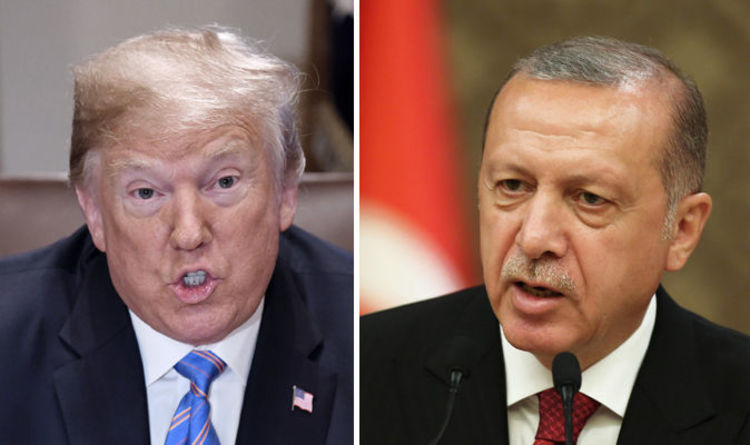 Mr Brunson has been in a Turkish jail since October 2016 for allegedly being a threat to national security. Turkey suspect the […]