Sydney residents are now required to wear masks indoors across large swathes of the city after the eastern suburbs cluster grew to nine cases on Sunday.

The New South Wales premier, Gladys Berejiklian, announced on Sunday the state recorded two cases to 8pm, including a 30-year-old man revealed on Saturday, and a further two cases since 8pm that will be officially recorded in Monday’s figures.

The mask rules came into force from 4pm on Sunday and cover seven local government areas in inner Sydney, including the CBD. Everyone who is indoors at a public venue – shopping, or at a hospitality venue, unless they are eating or drinking, – is now required to wear a mask until at least Wednesday.

Face masks are also compulsory on public transport in the Wollongong and Shellharbour local government areas, as well as in greater Sydney.

Berejiklian said the mask rules could be extended if case numbers continue to grow.

“At this stage, we didn’t want to make the decision to have compulsory face mask wearing across all Greater Sydney but if the situation changes overnight, that is an option we will have to consider,” she said. “I know all of us are a bit fatigued after so many months of living with Covid but we can’t drop for now. We have to make sure we aren’t complacent.”

The rules do not apply to workplaces except for public-facing roles such as retail and hospitality. But Sydneysiders are encouraged to wear masks indoors even when not compulsory.

The new cases include a woman in her 30s who is a household contact of the 30-year-old man reported on Saturday, a woman in her 50s, and a man in his 50s who is believed to have contracted the virus while working at a Salvos store.

“With this current outbreak, we have not experienced a super-spreading event,” she said. “That is what we want to prevent.”

Meanwhile, a member of a flight crew who is believed to have been infected with the Delta variant of coronavirus was in the community in Brisbane for 12 hours before testing positive, Queensland health authorities have said.

The news comes as the Queensland government announced an easing of restrictions after a coronavirus scare prompted by a couple from Victoria travelling to the Sunshine Coast.

The woman was a member of the cabin crew on a flight on which a passenger tested positive to the Delta variant. She was in hotel quarantine for 14 days and tested negative three times. She left hotel quarantine at 9am on Saturday and received a routine test, which all flight crew in Queensland are required to take every seven days. She attended the DFO shopping centre and went to the Brisbane’s city centre.

The state’s health minister, Yvette D’Ath, said the latest outbreak was “best position we’ve ever had when it comes to community transmission because we have identified this in the one day of the person being in the community”.

“If everyone does the right thing, checks the website and identifies and comes forward they’ve been to these sites, we can ensure there is no transmission of the virus,” D’Ath said.

Victoria has recorded a doughnut day with no new locally acquired coronavirus cases reported two days after the significant easing of restrictions.

But health minister Martin Foley said public health experts were investigating two people who have returned “conflicting results” on tests from returned travellers who have left hotel quarantine. He said the results are “highly suggestive of historical infections,” suggesting the virus was contracted and fought overseas.

Foley said 97% of people in isolation in connection to the Whittlesea and Port Melbourne outbreaks have now completed the isolation period with a negative result, as have 98% of people connected to the West Melbourne delta variant outbreak, and 88% of close contacts from the Arcare Maidstone outbreak. Just 23% of the close contacts of the Reservoir outbreak have been cleared.

Health authorities in NSW have issued an alert for anyone who was in the Salvos store in Bellevue Street in Tempe on Wednesday between 2pm and 3pm, declaring them close contacts and ordering them to isolate for 14 days.

They also issued an alert late on Saturday night for Fitness First gyms on Pitt Street and Bond Street, on Wednesday and Thursday respectively, and for a baby goods store in Shellharbour. Three supermarkets, two chemists and two bakeries are also on alert.

The NSW government has urged more people in Sydney to get tested, with fewer than 25,000 tests conducted on Saturday, down from just over 26,000 on Friday.

“I would like to see those numbers today exceed 30,000 to 40,000 tests,” the chief health officer, Dr Kerry Chant, told reporters on Sunday. “The quicker we can diagnose cases, the quicker we can get ahead of the transmission of this virus.”

Chant urged anyone who was at the Westfield Bondi Junction, including the car park, on 12 or 13 June to get tested.

Berejiklian urged anyone of any age who had received their first dose of the AstraZeneca vaccine to get their second shot, even if they are under 60-years-old, despite the Australian Technical Advisory Group on Immunisation recommending that the vaccine not be administered to people under the age of 60.

She said the public debate about the safety of the AstraZeneca vaccine “doesn’t help”.

“We are urging based on health advice if you’ve had your first shot of AstraZeneca, please have your second of AstraZeneca. Please speak to your GP about any issues.”

In Victoria mask rules have relaxed outdoors but masks are still compulsory indoors. 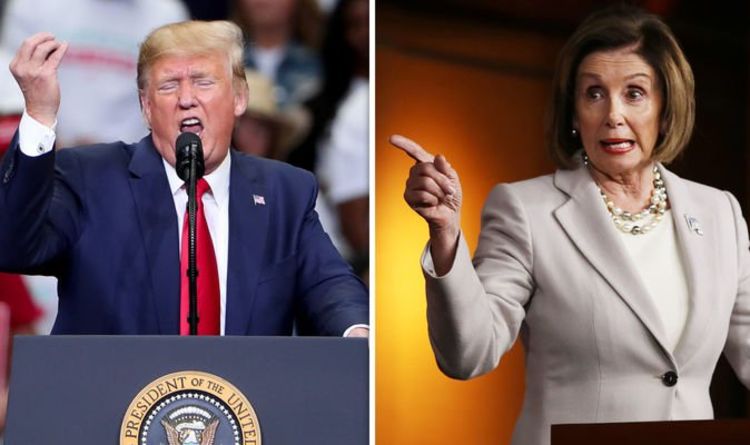 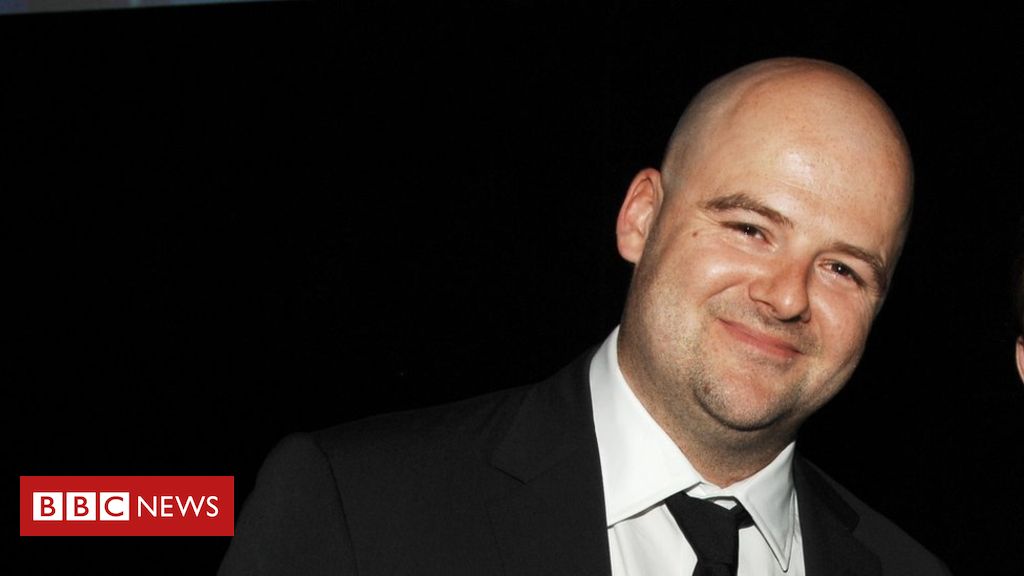 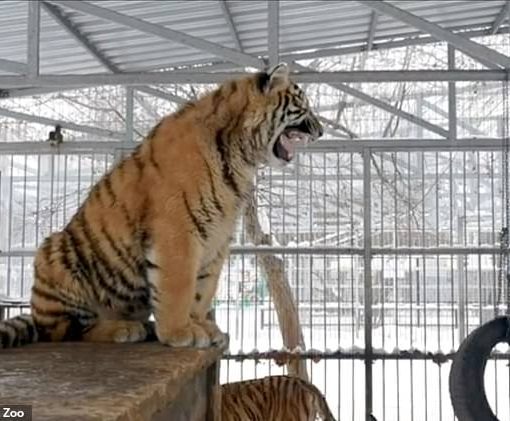 The cry of the tiger: Cub’s bizarre falsetto singing voice that makes him sound more like a bird makes him huge star […]