An Apple AirTag is a tiny Bluetooth tracker that attaches to an object like your keys (with the help of a separately sold case) and can be located using Apple’s Find My network with an app on the iPhone, Mac or iPad. It offers a level of security and privacy unmatched by other Bluetooth trackers. Apple includes alerts to notify a person if an unknown AirTag is traveling with them, but some journalists and posts on social media suggest those unwanted tracking deterrents didn’t go far enough. On Thursday, Apple said it would update the time it takes an AirTag to play an alert once it’s separated from its owner. Apple is working on an Android version that will be released later this year to help those users “detect” if a stranger’s AirTag is moving with them.

Bluetooth trackers aren’t new. But the biggest selling point for the AirTag is Apple’s Find My network, which is made up of hundreds of millions of Apple devices. Last week, the Find My network was opened up to third parties that can use the network for items like bikes and headphones. This will only increase that number of devices on Find My and make it even more robust. And that’s important, because let’s say you lost your keys and they had an AirTag attached. As soon as someone with another device on the Find My network, like an iPhone, crosses its path, the AirTag will communicate securely with the iPhone in the background to update the location of your lost keys. AirTags is basically a frame that showcases the strength and reach of Apple’s Find My network.

An AirTag is a bit bigger than a Junior Mint

I can’t emphasize enough how tiny an AirTag is. It weighs roughly the same as two quarters. It’s bigger in diameter than a Junior Mint, a Milk Dud or a Mento, but not by much. One side is white, the other is stainless steel. And it feels well made. In fact, it’s rated IP67 for dust and water resistance and can survive being submerged up to 1 meter (about 3 feet) for 30 minutes.

Behind the stainless steel back is a replaceable CR2032 battery, which Apple claims will last a year. Each AirTag comes with one already installed. When it starts to get low, your iPhone gets a notification. And CR2032 batteries are common. I like that Apple decided to make the battery replaceable and easy to access.

The Apple logo on the stainless steel side already picked up a few scratches, just a few days in. I have the AirTag in Apple’s leather key ring holder on my key ring. The scratch marks are not deep. In fact, the metal itself doesn’t appear to be scratched at all. I’m not sure how the logo is applied to the stainless steel, but the only way I can describe what has happened is that it looks like a scratch-off lottery ticket.

Getting an AirTag setup with your iPhone

Setting up your AirTag is easy. You just pull the battery tab, bring it close to your iPhone, and tap the Connect button. It’s similar to setting up a pair of AirPods. I had to update my iPhone to iOS 14.5, sign into my iCloud account and verify the lock code on my iPhone. But even with the extra steps it was a straightforward process.

From there, you’re prompted to name it. For example, I named my AirTag “keys” because I attached it to my keys. I know, original. (We’ve got a step-by-step guide for how to set up and use your AirTags here.)

Locate an AirTag by playing a chime

Once the AirTag is tied to your Apple ID, you can use the Find My app and interact with it under the Items tab. To help you find your item, you can ping the AirTag attached to it and play a sound. The AirTag uses its surface as a sound actuator to produce sound hence the absence of any tiny speaker grills.

Even if you don’t have the Find My app open on your iPhone, you can say, for example, “Hey Siri, where are my keys?” The AirTag will chime in response.

The AirTag uses Precision Finding to guide you to it

But it gets better. If you have an iPhone 11 or 12 you can use Precision Finding to locate your AirTag. And that’s because the AirTag, like the iPhone 11 and 12, has a U1 ultrawideband chip to determine the exact distance and directions to get you to it. A really cool interface pops up on your iPhone to guide you to the item and AirTag. It uses the iPhone’s cameras, its ARKit software, its accelerometer and gyroscope, along with data from the AirTag to create a visual guide that, with haptics and sound, directs you to your lost item. Precision Finding works within Bluetooth range of the AirTag.

If someone finds a lost AirTag, they can interact with it using NFC

If your AirTag is far away, you can put it into Lost Mode, which allows you to enter a phone number. If someone comes across the AirTag, they can tap it with an NFC phone (iOS or Android). This will take them to a website with information on how to contact you.

Apple AirTags: See one of Apple’s tiniest products ever

You’re the only one who can see where your AirTag is. Any location data or history isn’t stored on the AirTag itself. When the AirTag comes in contact with another Find My device, like an iPhone, location info is transferred encrypted and anonymously.

No one, not even Apple, knows the location of your AirTag or the identity of the Find My device used to find it. Any Bluetooth signals rotate frequently, so other people can’t use them to track you.

Did the AirTags survive our durability test?

There are people who might want to take advantage of the anonymity and privacy the AirTag provides to track another person without them knowing. Apple created a number of features to discourage unwanted tracking.

Any AirTag separated from its owner for a period of time will play a sound to alert you when it is moved. You don’t need an iPhone or an Android phone to be alerted of someone else’s AirTag. Let’s say I put my AirTag in your bag and I leave. As soon as that AirTag moves it plays a sound to alert you so you can find it. You can use any iOS or Android phone with NFC to interact with my AirTag and receive information about it (like if it was in lost mode) or view instructions for how to remove the battery and disable it.

In addition to all of that, your iPhone or iOS device can warn you of the presence of an AirTag that has been separated from its owner. You’ll then be able to play a sound on the unknown AirTag to locate it. There is a bit of a “green bubble doesn’t get the same features as a blue bubble” thing going on here with the AirTag, but at the most basic level, even without a phone, unwanted AirTags are designed to be found.

Using AirTags on pets or kids

As soon as AirTags were announced, I saw friends online joking how they wanted to put one on their kid or dog or whatever. If you attach this to a pet, it needs to come within Bluetooth range of a device on the Find My network for its location to be updated — not much use if your dog has run off into the woods.

As far as kids, the AirTag is meant for items, for example your child’s backpack. The built-in features aimed at preventing tracking that I mentioned above, mean that an AirTag isn’t the best option for keeping dibs on your child’s location. You’d be better to use an Apple Watch with Family Setup.

AirTags are small and can be put into a bag pocket for example, but it lacks a keyring hole. The only way to attach it to something else is to buy and use a case. Apple sells AirTag holders and third-party cases are already starting to be released:

I got to use an AirTag for about 8 hours, which isn’t much. I look forward to trying it out for longer, and will be back with an in-depth review when I’ve had more time with the AirTag.

Read more: The first Apple AirTag accessories are here, and the prices range from $13 to $449 (really) 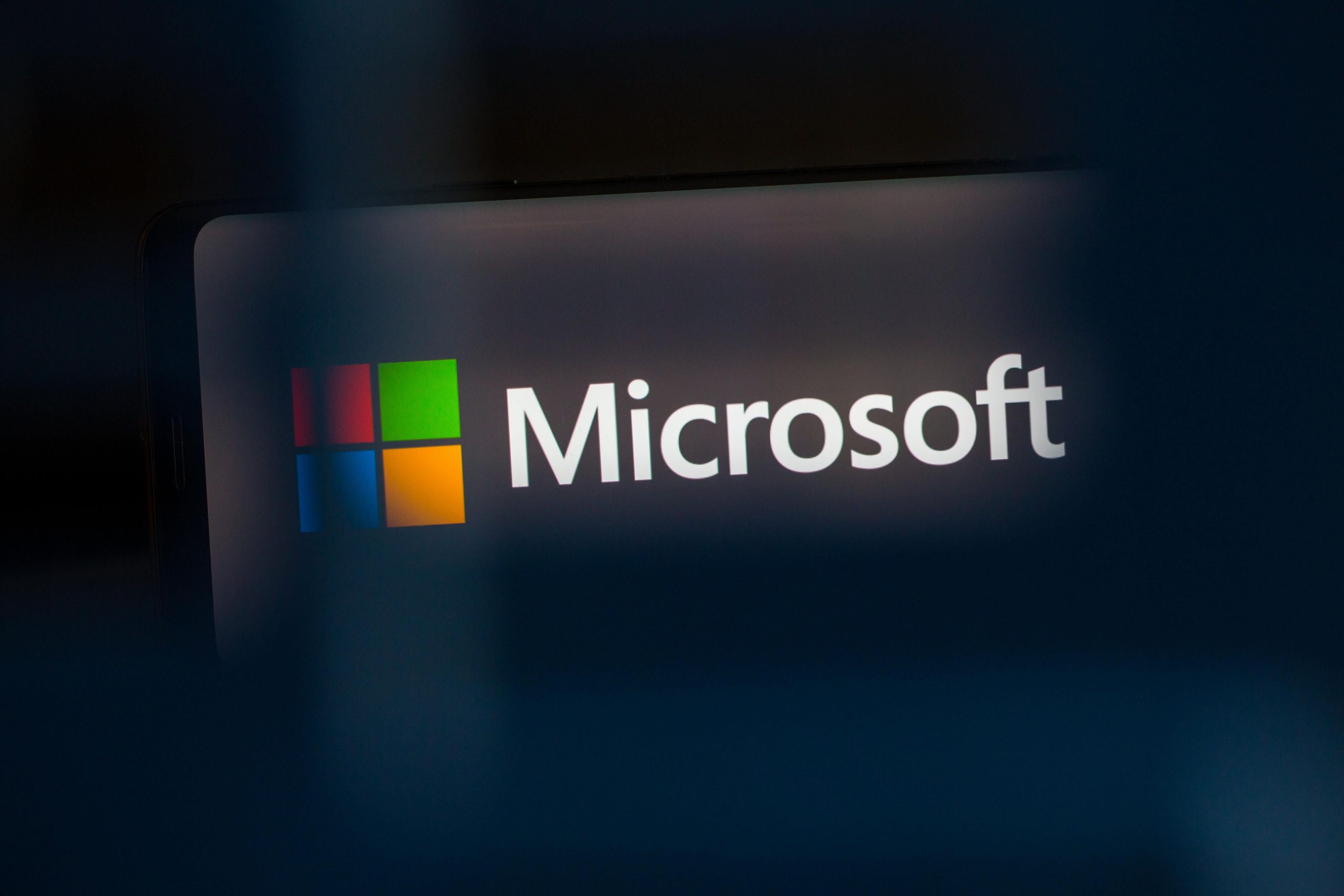 Microsoft says it took over the domain names that hackers used to trick businesses into giving up their account information.  Jason Hiner/CNET […] 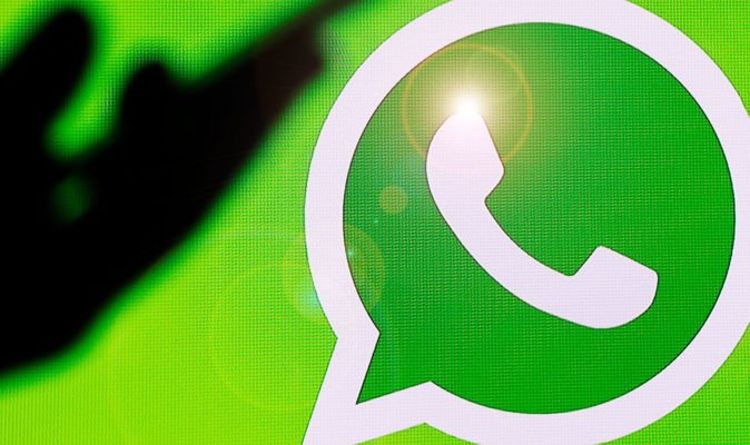 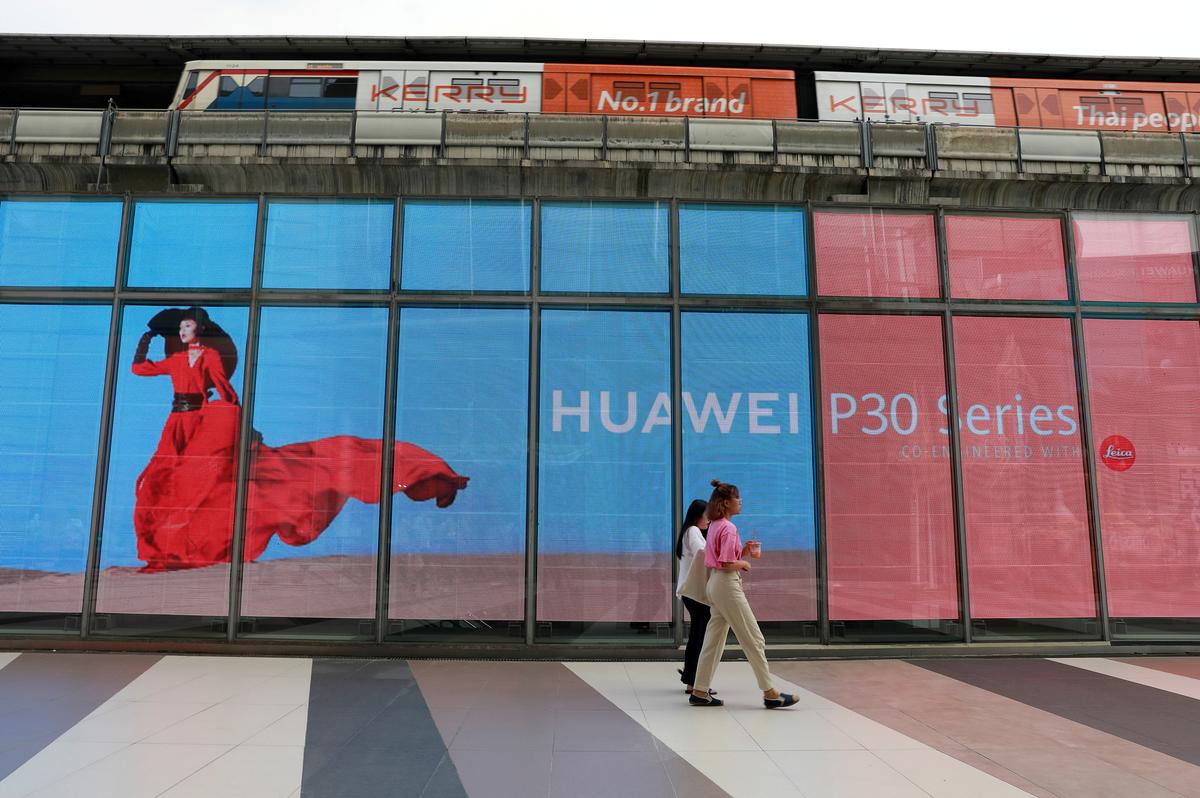 LONDON (Reuters) – British chip designer ARM has halted relations with Huawei in order to comply with a U.S. blockade of the […]

There is no love lost between Microsoft and Google when it comes to security patches. Google last year disclosed a major bug […]