The former Olympian is one of the final three contestants and her love for Pan-African food remains front and center.

When the Pan-African challenge was announced during Week 3 of this season of Top Chef, you could tell by the look on her face that it meant the world to Dawn Burrell. The former Olympian has a passion for Afrocentric cuisine that infuses her work and the dishes that she has presented. From Caribbean style roti and curry to brown stew tofu, her devotion to food from the African diaspora is clear.

“We have a Southern food culture in my family,” the 47-year-old told HollywoodLife during an EXCLUSIVE interview. But, while her family is originally from Virginia, Dawn didn’t see that style of cooking often being served in restaurants of her native Philadelphia. “[When] I lived in Pennsylvania, there wasn’t a lot reflected,” she said. “I ate this at home, but I couldn’t go out to eat a nice Southern meal and I didn’t know why that was.”

That sent Dawn on a quest of discovery, of her roots and those of all Black peoples. “When I think about the ingredients and where they came from, I realize there’s no true Southern cuisine without food from Africa, because the slave trade is where we received rice; we received tomatoes, which are necessary and okra. We learned how to make flour-based thickeners for sauces and things like that.

“These are all things that came from Africa, whether it be north, south, east or west. That’s where it came from. And so it made me want to understand, for those people from that land that went to other countries, what does their food look like?”

“Then I’ll think about Brazil and the West Indies and how the food translates there,” the retired long jumper added. “It just makes me feel more connected to who I really am as a person when I think about these differences. And the only difference is that my family landed here and someone else’s family landed in Brazil [or] wherever. But what we have in common is the land that we’re from.”

This weekend Dawn will be celebrating another part of African-American culture – Juneteenth, which (as of June 17) is officially a national U.S. holiday. On June 19, Dawn and three of her fellow Black, Top Chef: Portland contestants will host Jubilee: A Juneteenth Celebration at the Bisong Art Gallery in Houston, Texas.

Chefs Nelson German, Kiki Louya, Chris Viaud and Dawn will each present a dish for the celebratory dinner. The dessert course will be a collaboration. Between them, the chefs represent the cultures of the Congo, the Dominican Republic, Haiti and African-Americans.

“I grew up on the east coast and I did not grow up with awareness of Juneteenth and what happened on this day in 1865,” said the now Houston-based Dawn, explaining why shedding a light on the tradition is so important to her. “Juneteenth is the true Emancipation Day of the people in this region. They received word in 1865 on June 19th through Galveston, Texas that they were actually free as people. We all know that the Emancipation Proclamation was written in 1863. So [the word came] two and a half years after the slaves were actually free in this nation. People lived here, still in bondage, not knowing that they were actually free and I want to tell this story.”

Dawn will present a smoke and glazed pork collar with warm potato salad “that’s done up really fancy” as part of the meal. “Traditionally there is pork served as a main component of the feast, along with things that are red to signify the struggle and all the bloodshed during this time period,” she said. Her hibiscus barbecue sauce will give her pork a “nice red hue.”

It’s just one part of Dawn’s quest to have Afrocentric cuisine celebrated. This five-course meal will elevate “the backyard cookout.” “Southern cuisine or soul food, or ethnic cuisine is not normally considered fine,” she said. “I want to make sure it’s seen in the proper light and that people give it as much credit as European or French cuisine, because it deserves it.”

“There’s lots of technique…complex flavors in building flavor profiles,” she added. “And it should be respected as a finer cuisine, just like any other.” Top Chef: Portland airs on Bravo on Thursdays at 8pm ET/PT. 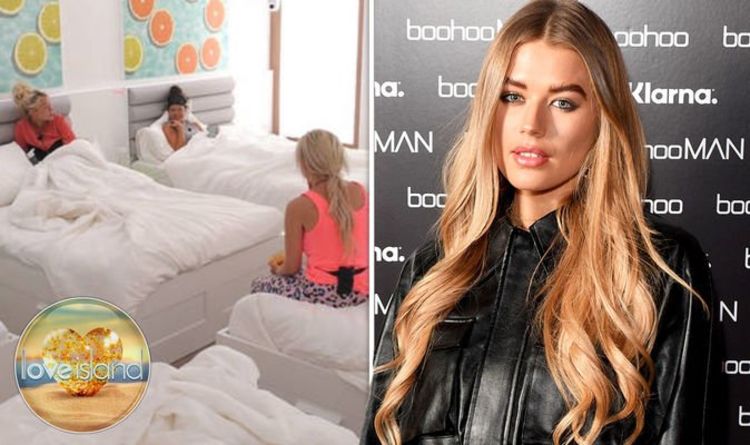 Former Love Island star Arabella Chi, 28, joined the show as a latecomer last year and struck up a romance with Danny […] 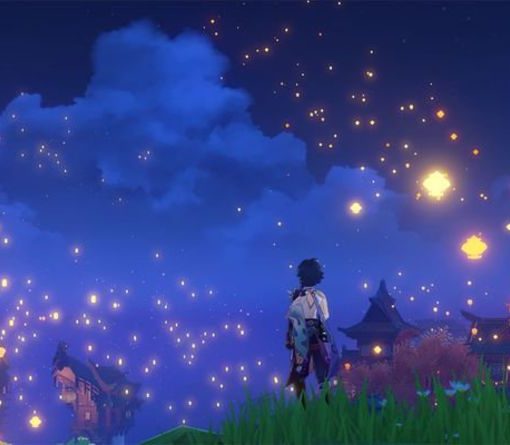 Genshin Impact 1.3 is launching as part of a major new update that will bring the Xiao Banner, among other things, to […] 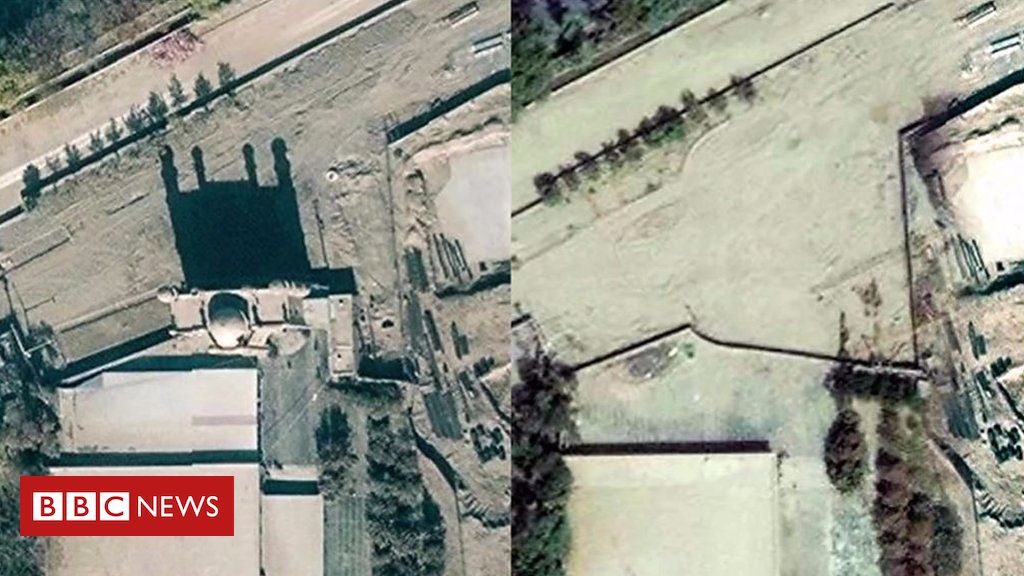 BERLIN, March 23 (Reuters) – German Chancellor Angela Merkel only had brief contact with a doctor who later tested positive for coronavirus […]