A view shows the wreckage of an L-410 plane that crashed near the Tanay aerodrome, which provides parachuting services, in Kemerovo Region, Russia June 19, 2021. Investigative Committee of Russia/Handout via REUTERS

It also cited the local prosecutors’ office as saying the crew had sent a distress signal about engine failure.

A medical services spokesman told Reuters the injured were being airlifted to hospitals.

Social media showed pictures of the heavily-damaged plane with an ambulance nearby.

A spokesman at a Siberian branch of Russian civil aviation agency Rosaviatsia said a search and rescue operation was under way, declining to provide details.

Reporting by Nandakumar D in Bengaluru; 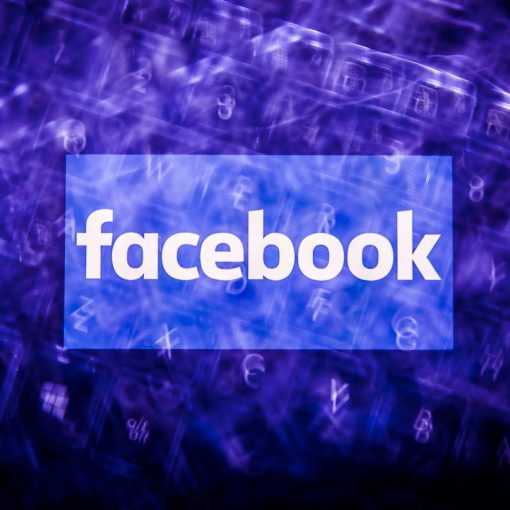 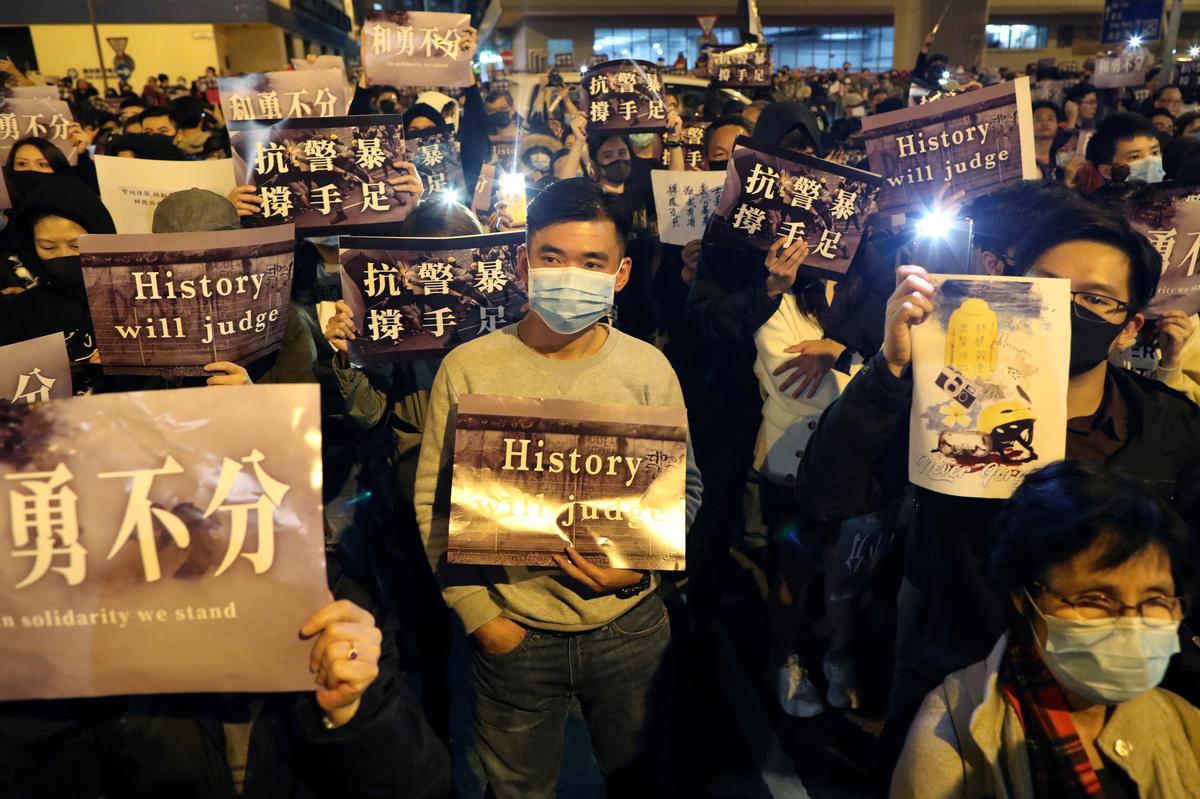 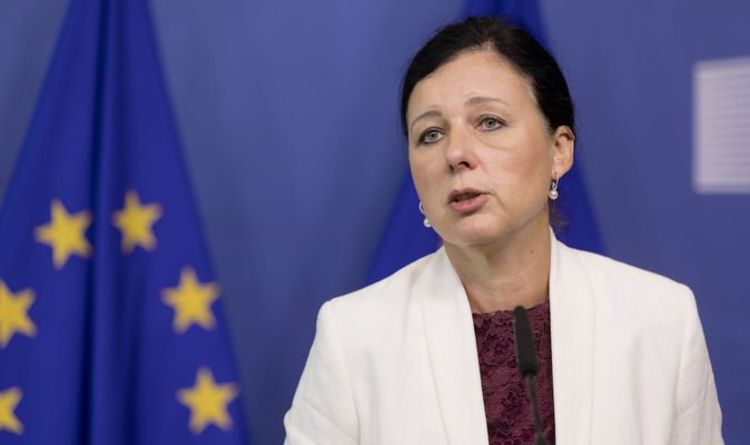 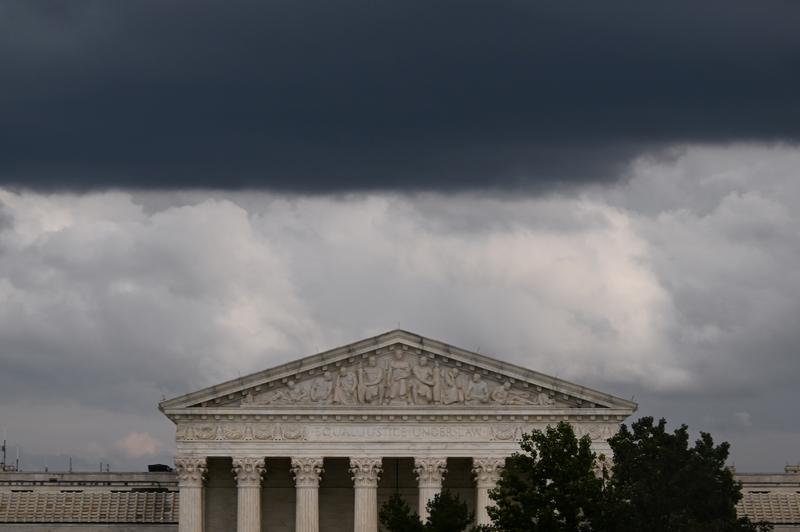