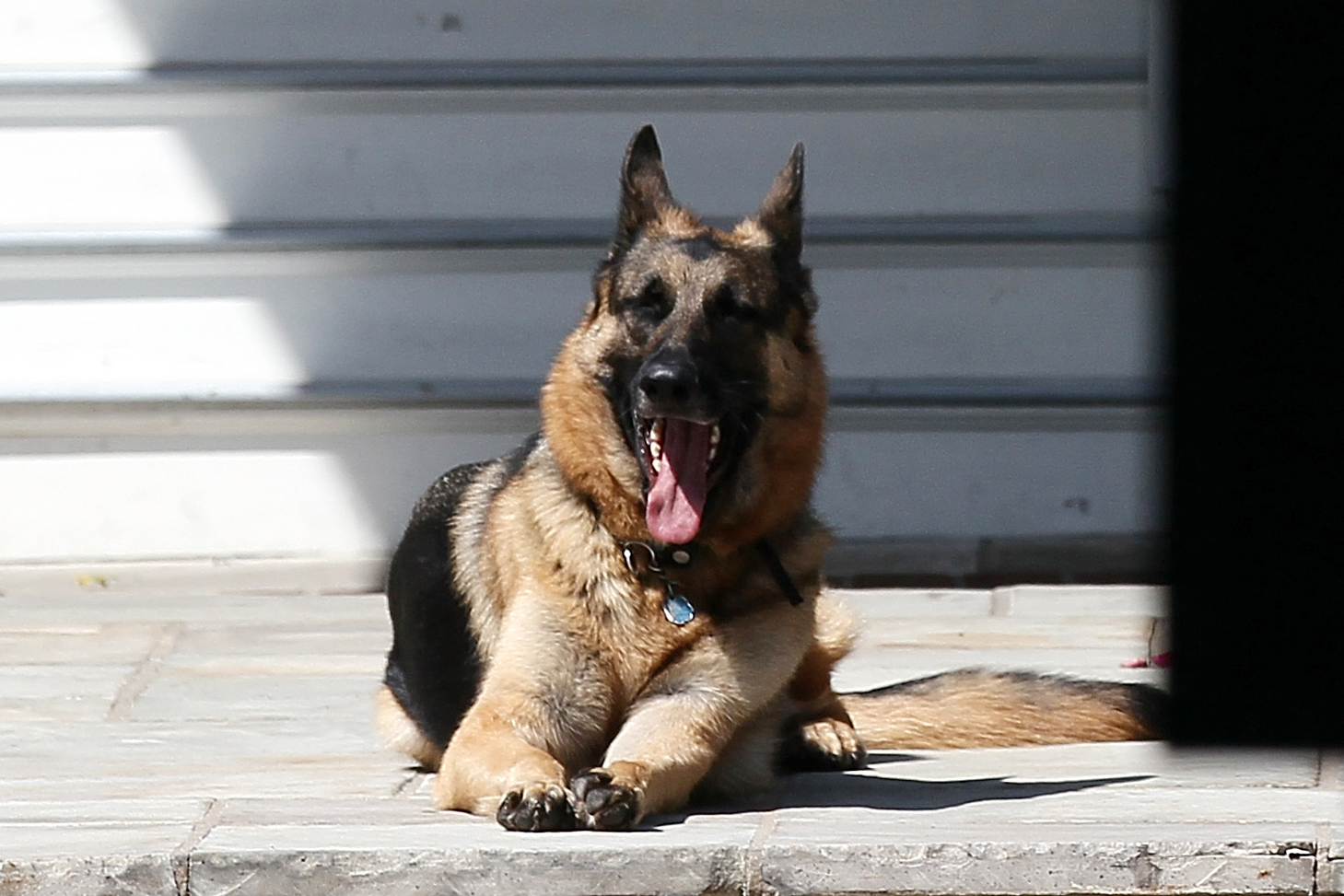 The Bidens are mourning the loss of their German shepherd, Champ, who died “peacefully at home,” the president and first lady said in a statement Saturday.

“He was our constant, cherished companion during the last 13 years and was adored by the entire Biden family,” President Joe Biden and first lady Jill Biden said.

“Even as Champ’s strength waned in his last months, when we came into a room, he would immediately pull himself up, his tail always wagging, and nuzzle us for an ear scratch or a belly rub. Wherever we were, he wanted to be, and everything was instantly better when he was next to us,” they said. “He loved nothing more than curling up at our feet in front of a fire at the end of the day, joining us as a comforting presence in meetings, or sunning himself in the White House garden.”

The Bidens got Champ as a puppy in 2008, shortly before they moved into the vice president’s official residence at the Naval Observatory. The president said he drew inspiration for his name from his father, who would tell him, “Any time you get knocked down, champ — get up!”

In their statement, the family reflected on Champ’s younger days and said the large canine enjoyed chasing golf balls and running after the Bidens’ grandchildren.

“In our most joyful moments and in our most grief-stricken days, he was there with us, sensitive to our every unspoken feeling and emotion,” the Bidens said. “We love our sweet, good boy and will miss him always.”

The president and first lady have another German shepherd named Major, a rescue dog they adopted in 2018.

Both canines returned to the White House in March after they were briefly sent to the Bidens’ home in Delaware after Major nipped a Secret Service agent’s hand.

White House press secretary Jen Psaki said that the incident happened when Major “was surprised by an unfamiliar person and reacted in a way that resulted in a minor injury to the individual.”

Jill Biden’s press secretary, Michael LaRosa, said that Major received some extra training while in Delaware to help him get adjusted to his new surroundings. 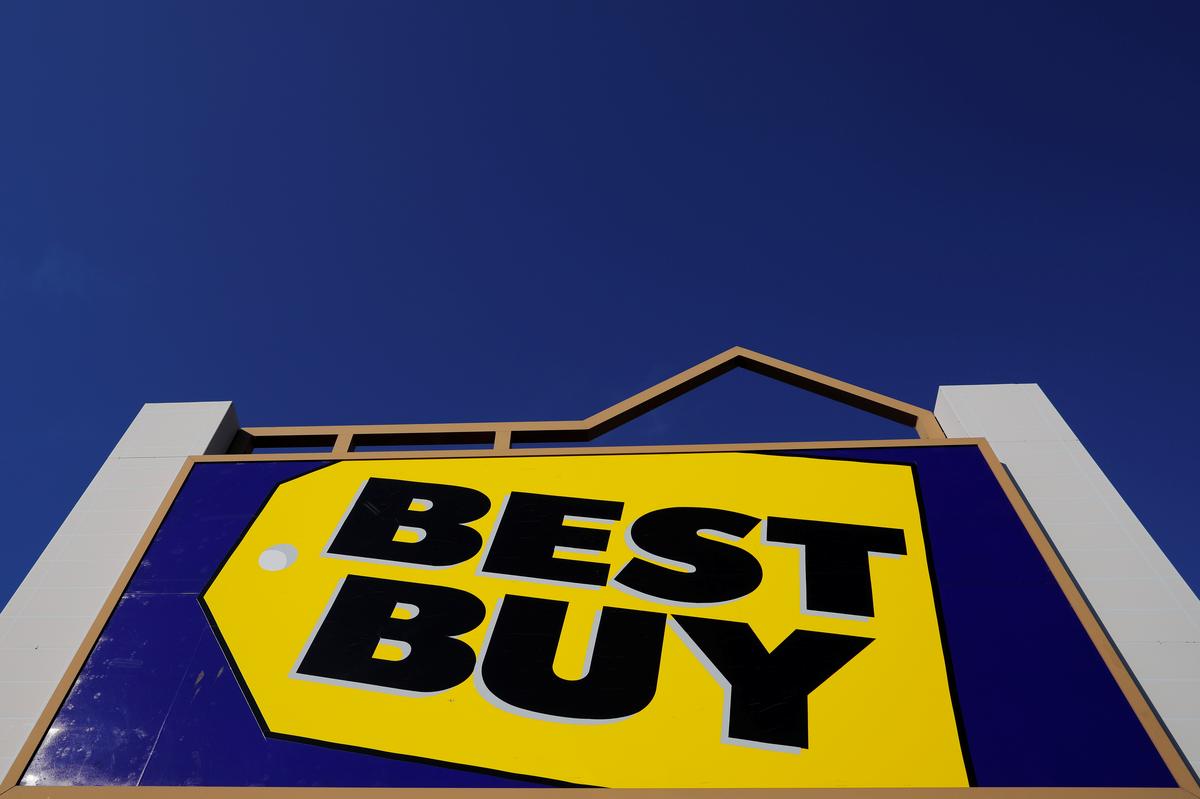 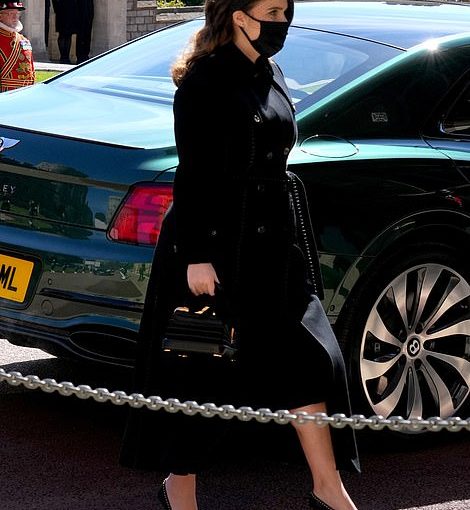 Princess Eugenie has arrived at Windsor Castle for the funeral of her grandfather, the Duke of Edinburgh, alongside her husband Jack Brooksbank.   Eugenie, […] 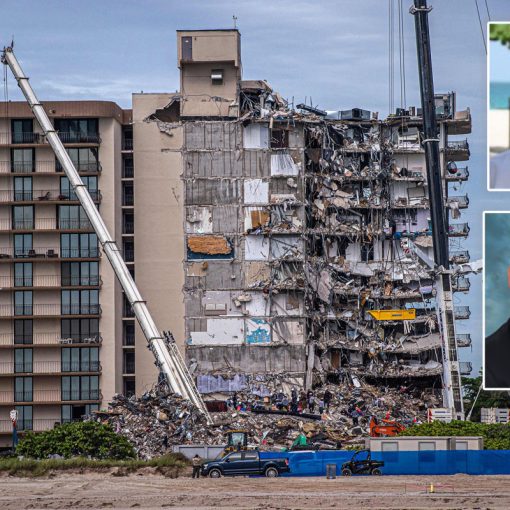 The building department in Surfside, the Florida town hit by the deadly condo building collapse, had reportedly been placed under administrative review […] 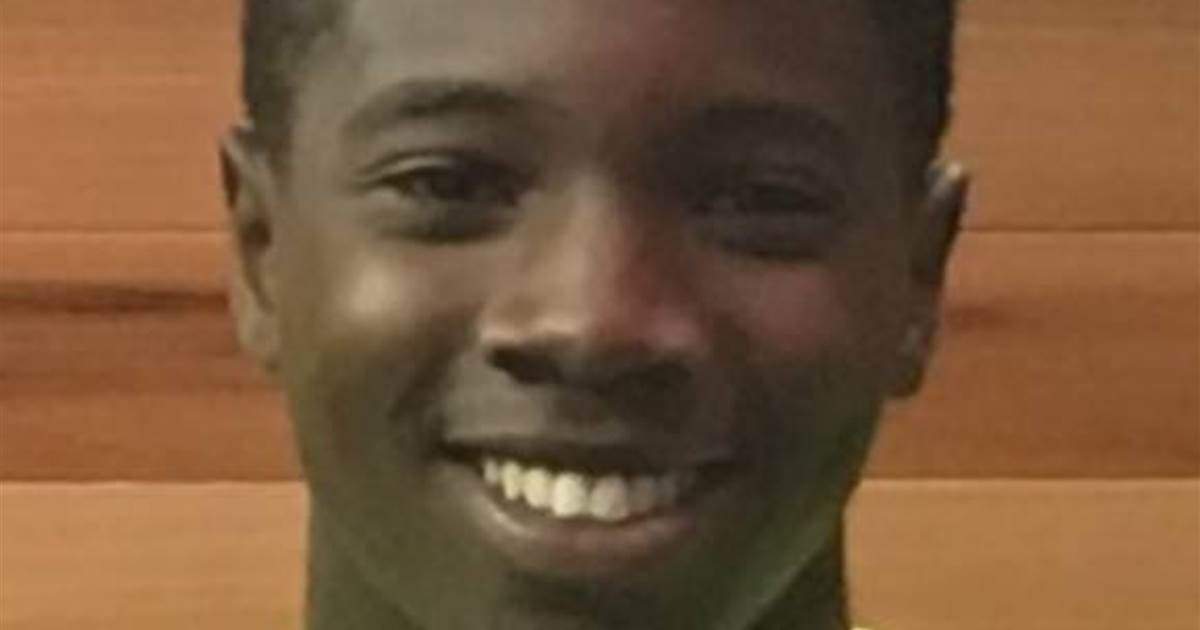