Max Verstappen will look to get the edge over Lewis Hamilton in qualifying for the French Grand Prix as the Red Bull and Mercedes rivals hope for no more dramatic exits this weekend.

It has been two weeks since that race in Azerbaijan, and we could do with another fortnight to recover from the carnage in Baku in which Verstappen crashed out before Hamilton went off track at the race restart in incredible scenes.

Verstappen topped practice on Friday, clocking in 0.008 seconds quicker than Valtteri Bottas and will hope for more of the same in what will surely be an enthralling qualifying session at Paul Ricard. 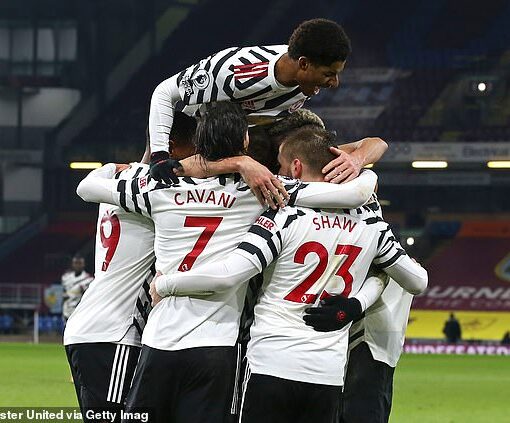 English football confident of finishing the season as the Premier League join forces with the FA, EFL and WSL to call on […]

Some were calling this the greatest track and field race in history afterwards, and watching this 45.94 second symphony of destruction up […]