Hardliner Ebrahim Raisi easily won Friday’s presidential election in Iran, recording 62% of the vote with more than 90% of ballots counted.

Why it matters: Currently the head of Iran’s judiciary, Raisi is a close confidant of Supreme Leader Ali Khamenei and has the support of the Islamic Revolutionary Guard Corps (IRGC). His victory solidifies him as a leading candidate to succeed Khamenei, though Friday’s low turnout speaks to the disillusionment of many Iranian voters.

Driving the news: Turnout was just under 50% according to Iranian media reports, much lower than in previous elections. The polls were kept open for an additional two hours to drive that number up.

What’s next: Raisi is expected to be sworn in during the first week of August. 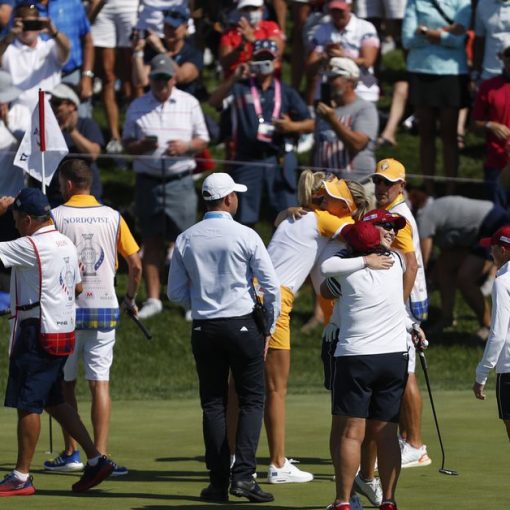 A whale skeleton thought to be up to 5,000 years old has been discovered, almost perfectly preserved, by researchers in Thailand. The […] 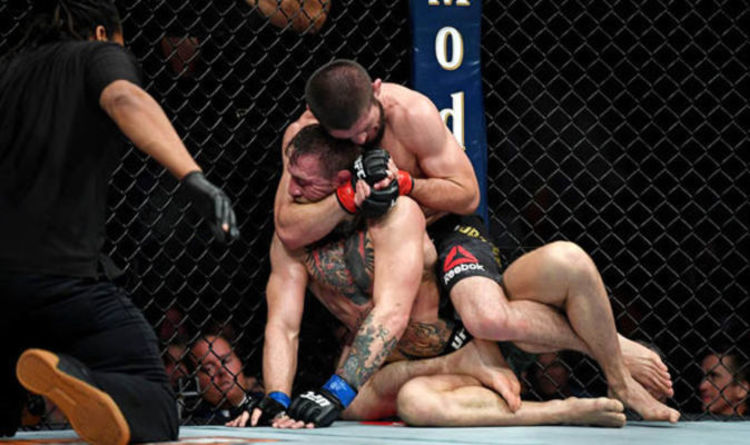 The Russian leapt out of the octagon and attacked members of McGregor’s entourage after their UFC Lightweight Championship fight, as the bad […] 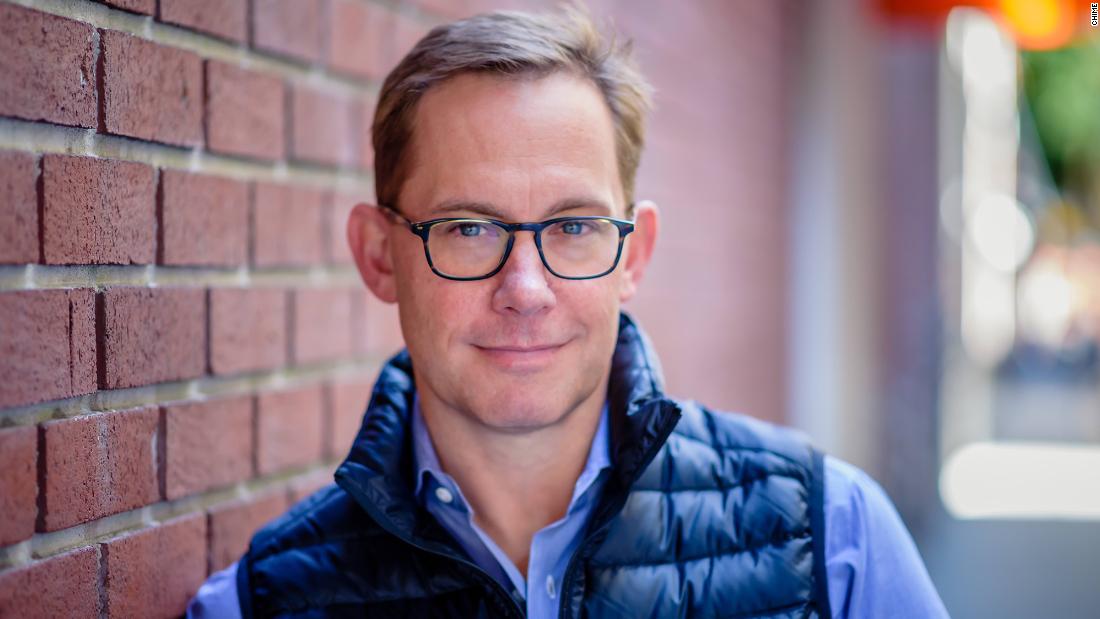 Chime, which provides banking services via a smartphone app, has more than tripled its transaction volume and revenue in 2020. The company […]