Boeing’s latest airliner completed its first flight when the company’s 737 Max 10 landed at Boeing Field near Seattle on Friday afternoon. The 2.5-hour flight over Washington state begins the process for certifying the aircraft, which is scheduled to enter passenger service by 2023.

In a statement, 737 Chief Pilot Capt. Jennifer Henderson said the 737 Max 10 performed beautifully: “The profile we flew allowed us to test the airplane’s systems, flight controls and handling qualities, all of which checked out exactly as we expected.”

The largest and fourth member of the 737 Max family, the Max 10 seats 204 people in a typical configuration and was built to compete with the Airbus A321neo. Like other Max versions, it brings a redesigned and roomier passenger cabin, quieter and cleaner engines and better fuel efficiency.

The Max 10 first rolled out of Boeing’s Renton, Washington, factory in November 2019, eight months after all Max aircraft were grounded worldwide following two crashes that killed a combined total of 346 people. Though the airplane has the MCAS flight control system that was blamed for the crashes, all Max 10s will have the repairs mandated by the Federal Aviation Administration when it lifted the grounding order in November.

The successful flight comes as Boeing works to both restore public confidence in the Max and overcome criticism of how it and the FAA certified the first Max aircraft in 2016. Though some airlines canceled their MAX orders during the grounding, sales have begun to rebound and Boeing is finding owners for unsold planes.

Boeing has almost 500 orders for the Max 10 from airlines such as United Airlines, Copa Airlines and Virgin Australia. First introduced in 1968, the 737 family still holds the record of the best-selling commercial aircraft in history, with more than 10,500 planes delivered to hundreds of airlines around the world. 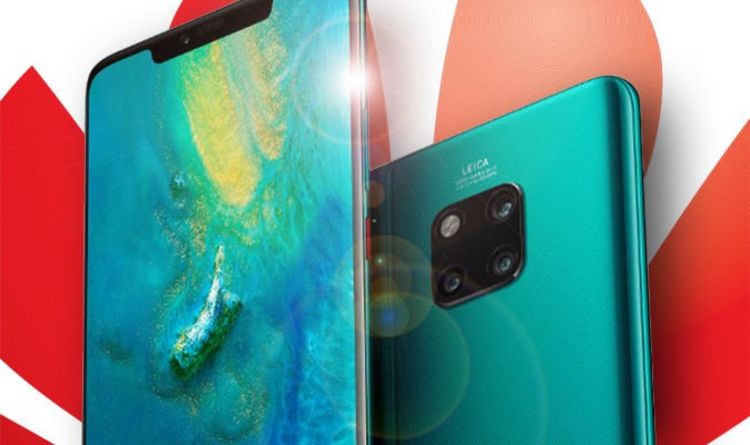 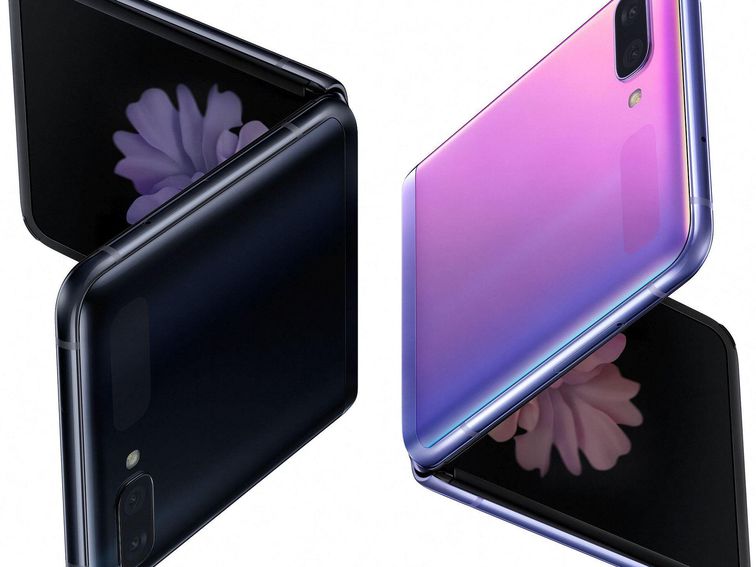 Samsung officially announces its phone at the Oscars. Screenshot by Jason Hiner/CNET Two days before Samsung’s Unpacked event is set to kick off on […] Daily Harvest Most of us love the idea of healthy food that’s quick to make and easy to come by, but there […]