SAN FRANCISCO – Tyvak released the first images of objects in orbit and on the ground captured by telescopes the satellite manufacturer developed with the Lawrence Livermore National Laboratory (LLNL).

Tyvak announced that it completed in-orbit checkout and commissioning of the shoebox-size satellite, which has transmitted more than 4,500 images.

“Our payload is operating very well; we’re ahead of schedule on the checkout,” Wim de Vries, astrophysicist and associate program leader for LLNL’s Space Science and Security Program, said in a statement. “The satellite is functioning extremely well.”

While many small satellites are observing objects on the ground, few have focused on gathering data on objects in orbit. Space Domain Awareness, previously called Space Situational Awareness, is a growing concern for satellite operators as spacecraft launches accelerate and space debris concerns mount.

With satellite commissioning activities completed, Tyvak and LLNL plan to focus on conducting experiments to demonstrate capabilities including “responsive and on-demand terrestrial imaging with minimal delay” and space science, according to Tyvak’s June 17 news release.

Tyvak and LLNL are working together under a four-year, $6 million cooperative research and development agreement focused on mounting LLNL’s Monolithic Telescope (MonoTele) technology on small satellites. MonoTele is a space telescope fabricated from a single, monolithic fused silica slab, which offers benefits in terms of spacecraft size, weight and power.

Tyvak-0130 hosts one telescope with a narrow field of view to provide high resolution imagery and another with a wide field of view. 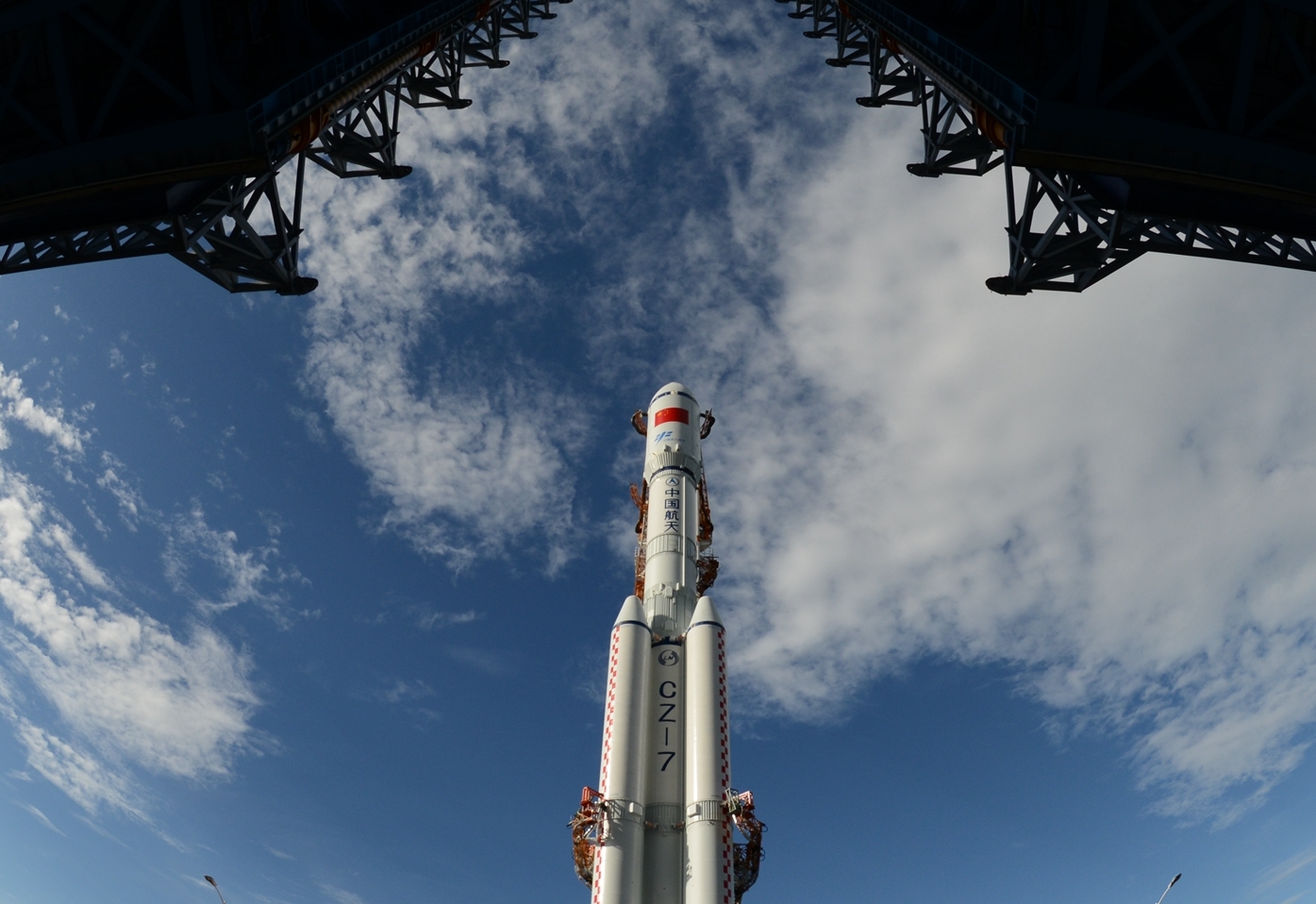 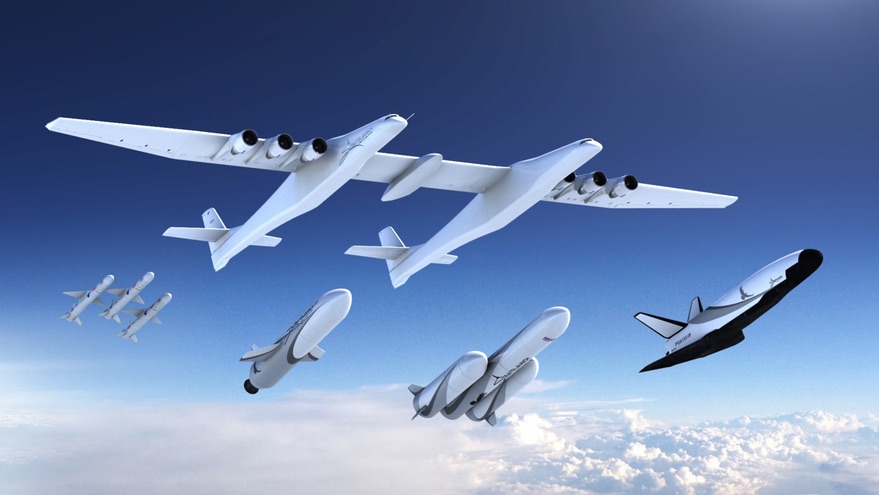 WASHINGTON — Stratolaunch, the company founded by the late billionaire Paul Allen, said Jan. 18 that it is ending work on a […]

The moon is again the object of competition between major space powers. These powers aim — perhaps even in this decade — […] 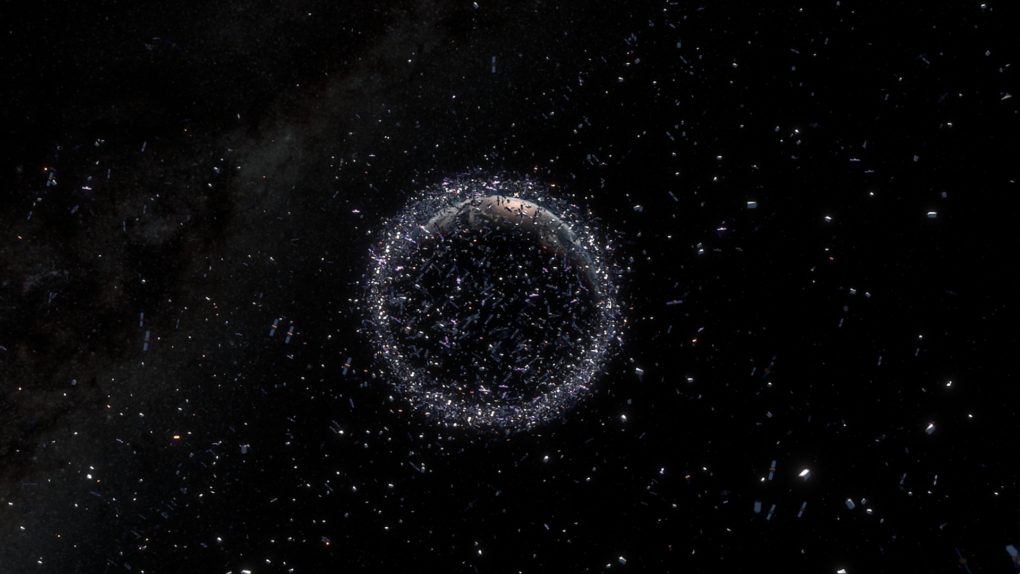