Skip to content
The practically uncontested frontrunner is Ebrahim Raisi, the ultra-conservative judiciary chief, who is currently under US sanctions. His only non-conservative election rival is Abdolnaser Hemmati, a former central bank governor running on a moderate platform.

There were signs on Friday afternoon that election turnout would be lower than hoped for by the country’s conservative clerical rulers, as many moderate-minded voters snubbed a poll seen by many as a foregone conclusion. Polls ahead of the election predicted that turnout could be less than 50% for the first time since the establishment of the Islamic Republic in 1979.

“Each vote counts … come and vote and choose your president … this is important for the future of your country,” said Supreme Leader Ayatollah Ali Khamenei after casting the first vote early Friday. “Low turnout will increase the pressure of the enemies.”

Abbas Ali Kadkhodaei, spokesman for the Guardian Council, said in tweet, “According to the coordination with the Ministry of Interior, the voting time was extended until midnight tonight.”

Raisi’s campaign said he had asked for an extension to voting time.

Ali Naderi, a member of Raisi’s staff, said on Twitter that the candidate had asked for an extension because many people had not been able vote “due to the disconnection of technical electronic voting systems.”

Raisi emerged as the frontrunner after an election supervisory body known as the Guardian Council barred his main rivals from the race. The move was widely criticized, even by Khamenei, who called some of the disqualifications “unjust.”

Raisi’s expected win would come at a pivotal moment for Iran. The next government will have to confront an economic crisis exacerbated by the Covid-19 pandemic and calls for constitutional reform. Tehran is also currently locked in negotiations with the United States about how to revive the 2015 nuclear deal.

There are also growing questions around the succession plans for the 81-year-old Khamenei. Regardless of who wins the presidential election, under Iran’s political system it is the Supreme Leader who makes the final call on all major matters of state. Analysts said victory for Raisi in Friday’s presidential election could pave the way for him to become the next Supreme Leader.

“It’s the right of the people to be upset and perhaps some have been upset by the current situation, but I’m asking all of the Iranian people to come to the polls to solve the problems,” Raisi tweeted after he cast his ballot on Friday.

“I hope that people will feel the change soon … I consider myself a servant for all of the people of Iran,” Raisi also said, according to Iran’s semi-official Tasnim news agency.

Raisi is a close associate of the Supreme Leader with a brutal record on human rights who for decades has played a leading role in the prosecution of political prisoners in Iran.

In 1988, Raisi was part of a four-person death panel that oversaw the execution of up to 5,000 political prisoners, many of whom were later buried in unmarked graves, according to rights groups.

Raisi has never commented on the allegations, but it’s widely believed that he rarely leaves Iran for fear of retribution or international justice over the executions.

A few months after Khamenei named Raisi judicial chief in 2019, the US sanctioned him for his role in the 1988 executions and for his involvement in the suppression of the 2009 anti-government Green Movement protests.

Polling stations on Friday appeared to be filled largely by conservative voters, many carrying posters of Qasem Soleimani, the top Iranian military commander killed in Baghdad last year on orders from former US President Donald Trump.

But many Iranians appeared to be staying away from the polls, dismayed by what they see as a heavily engineered election designed to further entrench the power of the country’s hardline clerical rulers, despite the public’s calls for reforms. Over the last few days, three candidates have dropped out of the race, two of them conservatives who were apparently trying to further boost Raisi’s chances.

On social media, activists called on people to boycott the vote. “I won’t be voting. I don’t think it’s very effective to the situation of the country,” said one 22-year-old man before the election. “It’s possible that we already know what’s going to happen.”

“The government themselves have already selected [the president]. This is the truth,” said one disgruntled middle-aged man. “We are in a bad situation. We have to choose only the one they have chosen for us.”

All of the Iranians who criticized the election in interviews with CNN asked not to be named for security reasons.

On Friday the head of Iran’s national security council, Ali Shamkhani, blamed the Trump administration for “disheartening” Iranian voters with its so-called maximum pressure campaign on Tehran. Trump pulled the US out of the nuclear deal with Iran in 2018 and unleashed crushing sanctions on the Iranian economy.

Fears in the government over voter apathy appeared to spur Khamenei to make a last-minute plea to the electorate on Thursday, warning that poor turnout would play into the hands of Iran’s “enemies” and destabilize the country. Previously, Khamenei warned that blank votes would be considered a “sin.”

But in the days leading up to the poll, election posters were sparse, campaign centers were largely empty and the mood was somber.

“I don’t care about elections. Who is meant to take care of us? Rouhani … Khamenei? They’re passing us from one person to another like a basketball,” said one woman before the vote who listed a litany of her economic troubles, including being unable to provide the medication needed for her sick son.

“The worst thing that can happen to me because of my objections is that I’m arrested and killed,” she said. “But that’s better than watching my son die of sickness.” 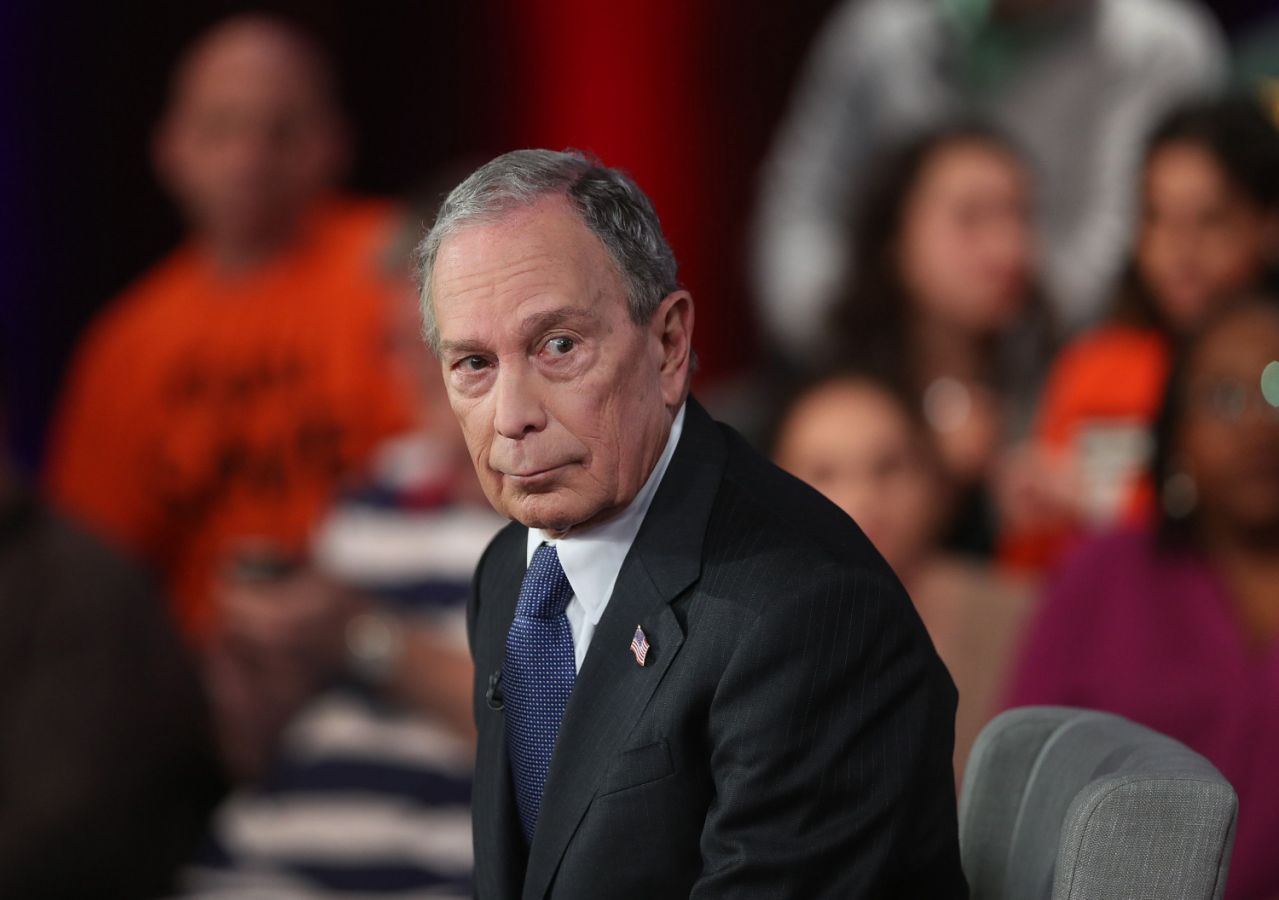 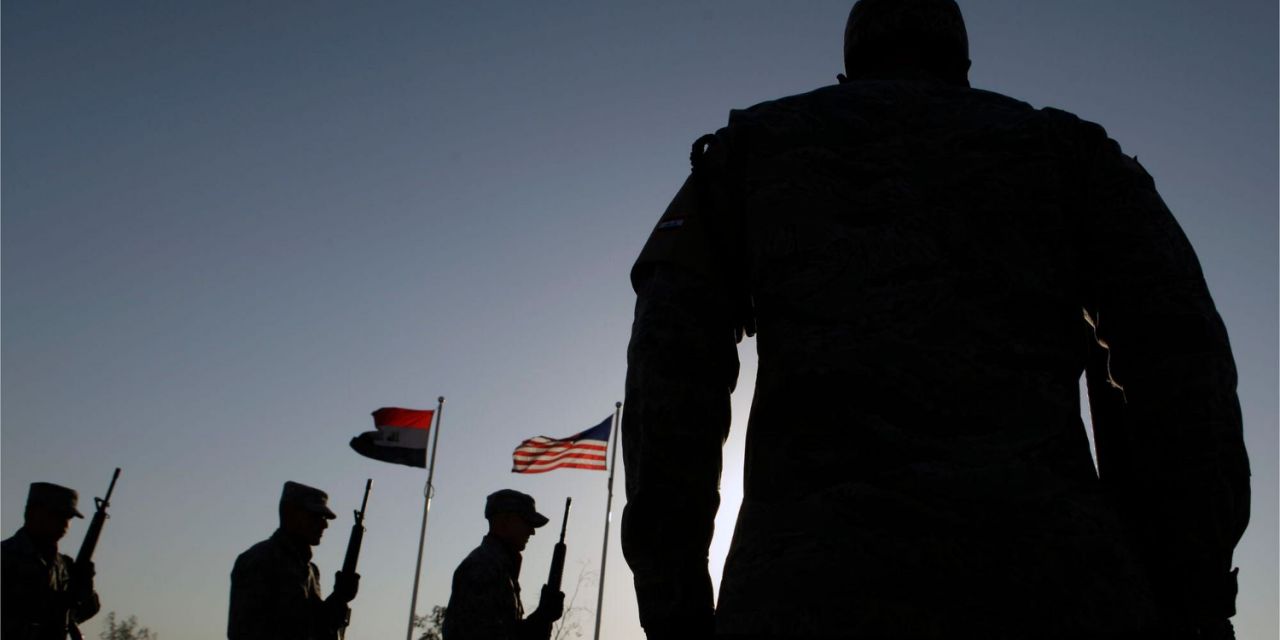