TOKYO, June 19 (Reuters) – Former U.S. Ambassador to Japan John Roos on Saturday endorsed the continued leadership of Toshiba Corp (6502.T) Board Chairman Osamu Nagayama, who has come under intense pressure to resign amid a deepening crisis at the Japanese conglomerate.

Both Nagayama and Roos served as independent directors at Sony Group Corp’s (6758.T) board when the electronic giant emerged from a turbulent earnings period to a sharp recovery.

“I am convinced Toshiba’s shareholders will benefit from him continuing to provide his steady hand and strong leadership,” Roos said in the statement. Disney Plus’ “Ms. Marvel” series has cast its titular lead. Newcomer Iman Vellani has been chosen to play Ms. Marvel a.k.a. Pakistani […] 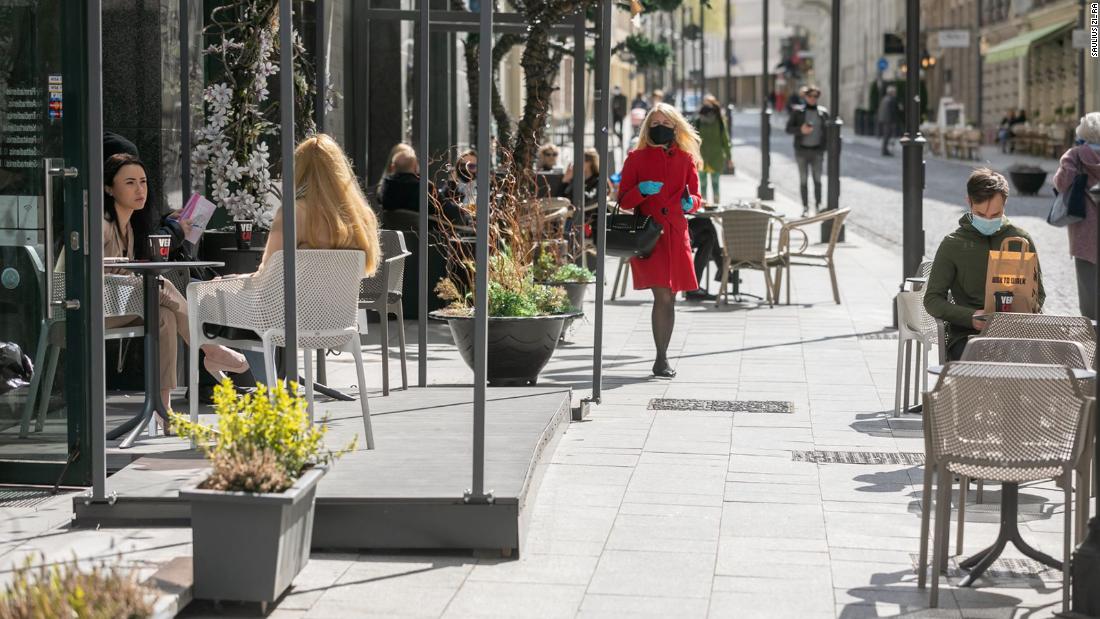 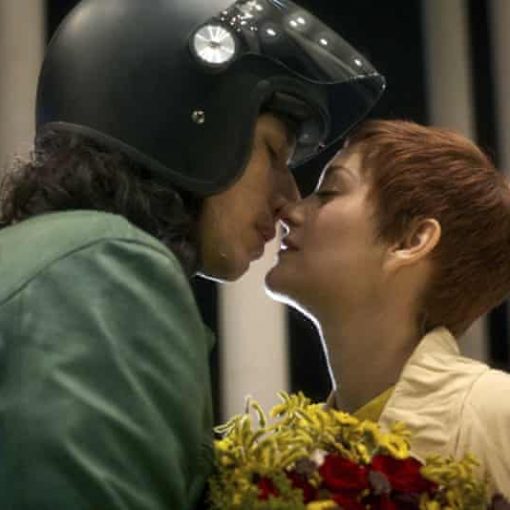 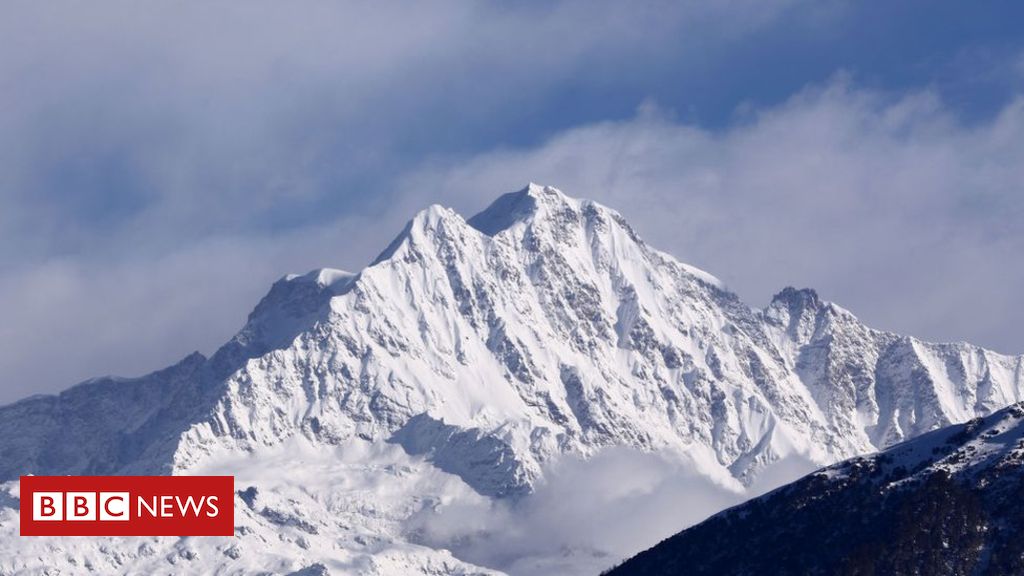