The Bachelorette lead Katie Thurston is doing her part to remind fans that she isn’t trying to be someone she’s not.

Katie shared video to her Instagram Story on Wednesday, June 16 of herself responding to some unsolicited messages she’s apparently been receiving from fans offering suggestions for how the star can change her hairstyle and wardrobe.

“All right, I’m creating a new rule for myself,” the 30-year-old reality TV personality said. “Anyone who wants to message me about my part, or my fashion or lack thereof, I’m just gonna block you.”

She enjoyed a hearty laugh before clarifying that the feedback she’d received hadn’t necessarily been malicious but still wasn’t appreciated.

“I mean, I know a lot of you guys don’t have any hate about it,” Katie acknowledged. “They’re just giving me friendly suggestions, but when you get them every day, it’s just like, god damn.”

The standout from Matt James‘ recent season of The Bachelor continued, “Look, I’m just like your basic f–king girl who somehow became a Bachelorette. But you know, I’ve said it before, and I’m gonna say it again: It’s not about the wrapping paper, it’s the gift inside. And that’s what I am—a f–king gift. So this [gestures to her appearance] doesn’t matter.” 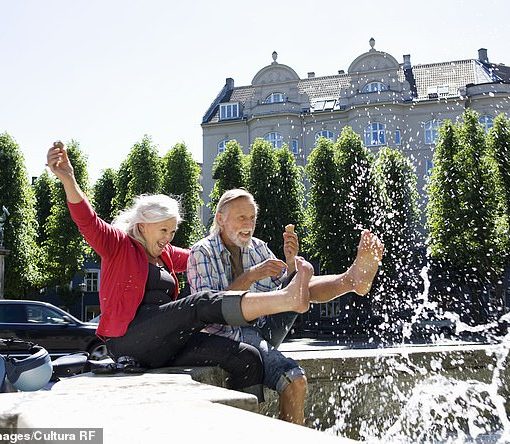 The United States has slumped below Mongolia and Argentina in a new ranking of freedom around the world in which Finland, Sweden […] 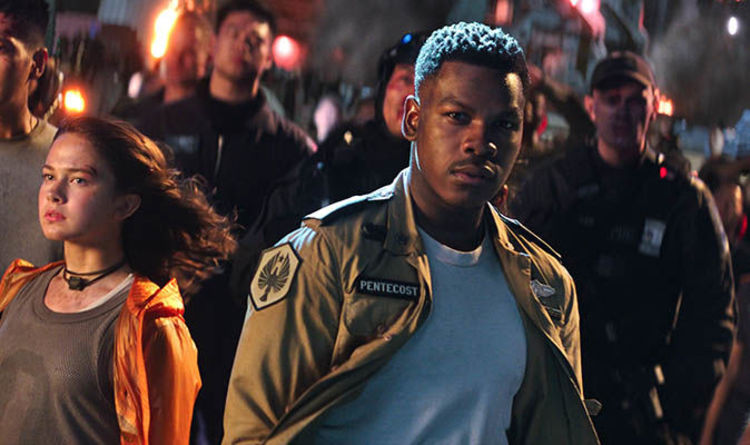 With Pacific Rim Uprising, John Boyega has gone from one major action franchise to another. Breaking into galactic level fame as Finn […] 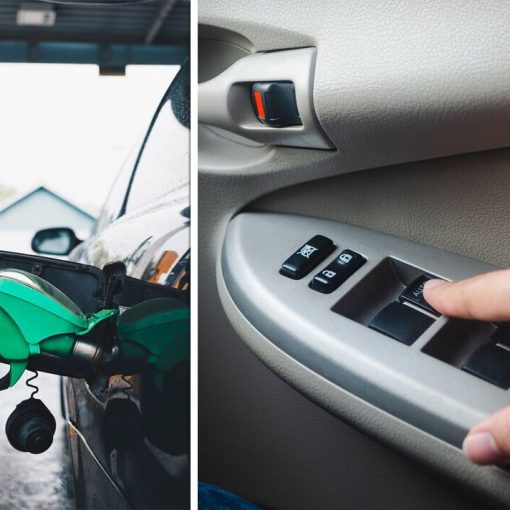 On the first run, they were paying particular attention to fuel-saving techniques, and then driving without using those methods for the second. […] 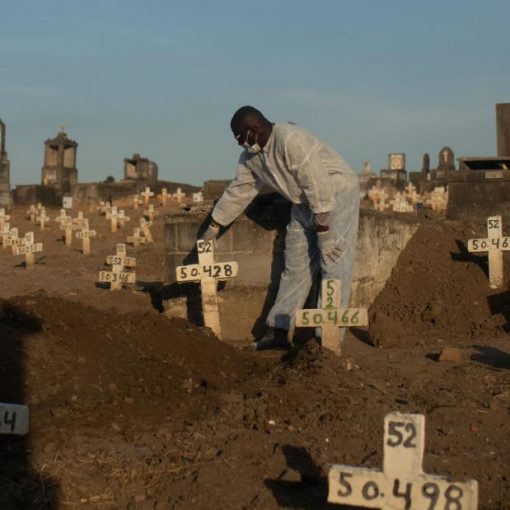 In total, three countries account for more than a third of all global deaths. The United States, which has the highest number […]